Chiefs fans on Ndah's tackle on Billiat| This is attempted murder

By BlitzNewsZA (self media writer) | 23 days ago 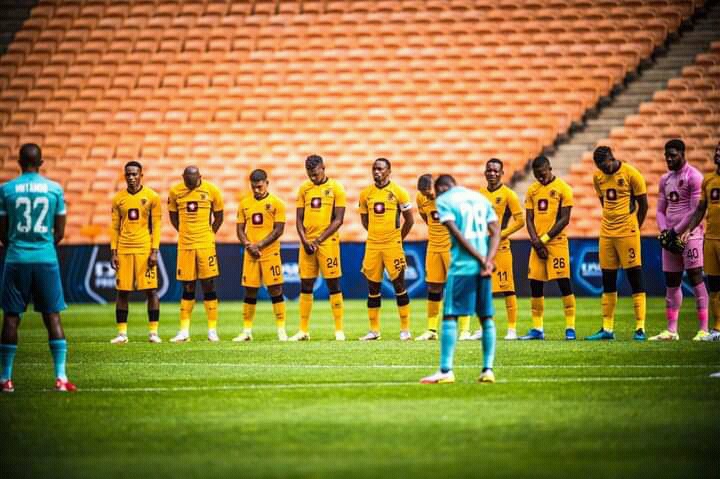 The 174th match between the giants of South African football, was not about the breaking rights of Soweto only but it was also about the points, as the two clubs were only separated by two points with the Buccaneers sixth on the Dstv Premiership table while Chiefs were seventh with 12 points.

Both clubs went into the match not wanting to lose to their arch-nemesis, the start to the match was cagey with both clubs preferring to stay on the back and hit on the counter. 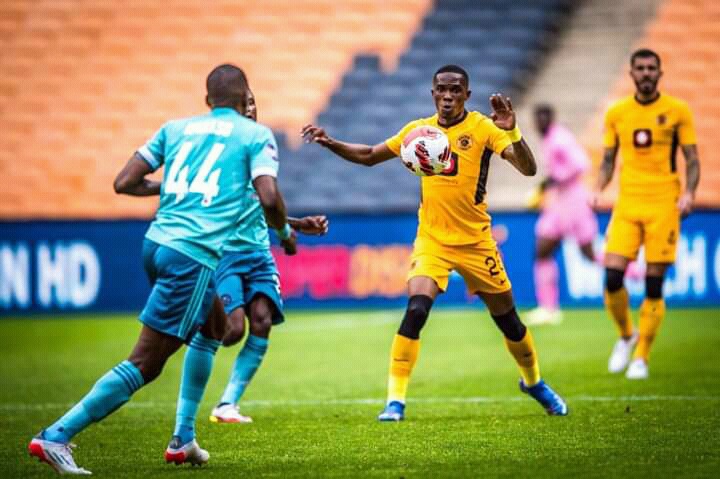 In what was a dull first half, the only two moments to talk about was when from a corner Chiefs managed to create a half-chance and Njabulo Ngcobo's strike was handled in the box by Thulani Hlatshwayo but the referee waved it away, and Fortune Makaringe's strike which hit the crossbar.

The second half was eventful as a few minutes into the half, Hlatswayo gave the ball away to Khama Billiat who went fed Keagan Dolly who made it one-nil to Chiefs. 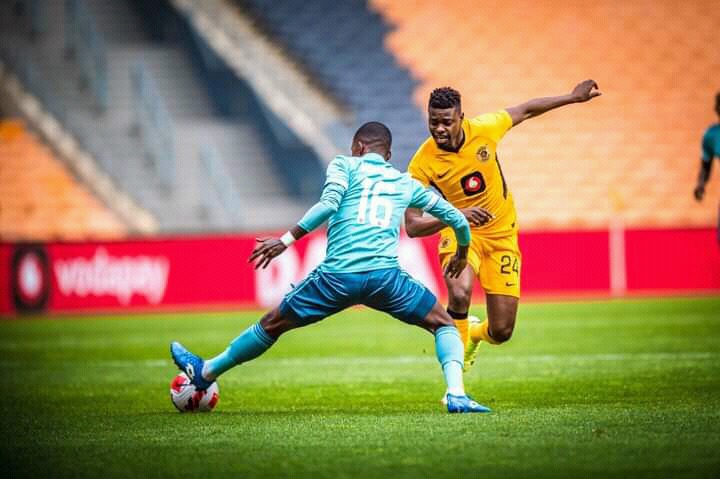 After Pirates equalized three minutes before the match ended through Linda Mntambo, Olisha Ndah manhandled Billiat in the box leaving the referee no chance but award Chiefs the penalty, which Dolly scored to win the match for Chiefs.

The last-minute penalty has been the most talked-about thing after Chiefs former star, Junior Khanye claimed it was not a penalty. Chiefs fans took to Instagram handle @kcfcatterridgevillebranch to voice their opinion, they think Ndah's tackle on Billiat was an attempted murder. 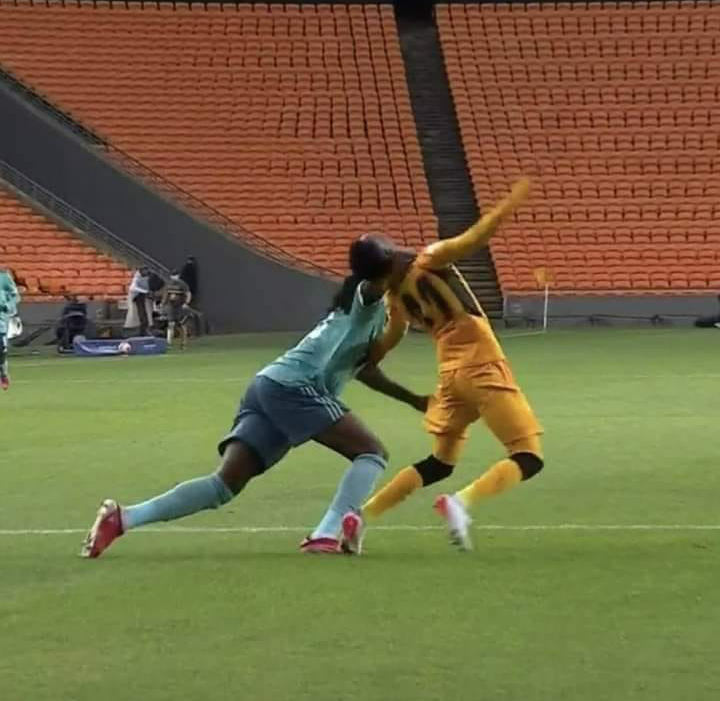 For me, that was a clear penalty as Ndah pulled Billiat back using his neck.