Unexpected | Could Pirates sign a Ghanaian midfielder for R3 million? 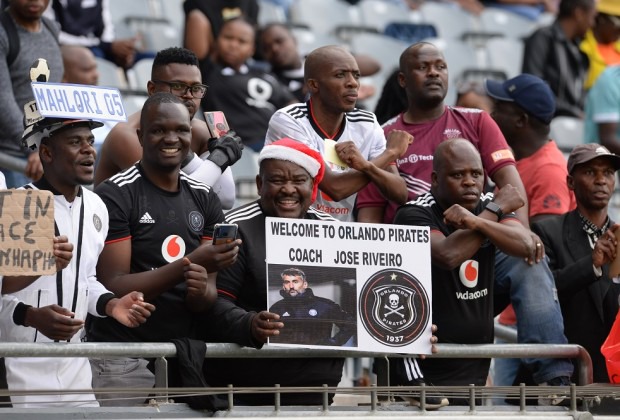 Young Ghanaian midfielder Edmund Arko-Mensah may be added to the Orlando Pirates roster, according to reports.

In terms of player transfers throughout the course of the previous "off-season," Orlando Pirates was one of the busiest teams, bringing in players like Bienvenu Eva Nga, Evidence Makgopa, Miguel Timm, Azola Matrose, Tapelo Xoki, and Nkosinathi Sibisi.

The Ghanaian midfielder Edmund Arko-Mensah, who is presently signed to Honka FC in Finland, may be firmly on the Pirates' radar, according to intriguing rumors that have surfaced this week. His player value, according to Transfermarkt, is about R3.3 million.

It is said that pirates are doing everything they can to hire Arko-Mensah, whether it be on a temporary basis or permanently. However, the club would love it to be a long-term arrangement, according to a Ghanaweb.com article.

"Their scouts saw the player, were impressed, and advised the team to act fast to sign him. 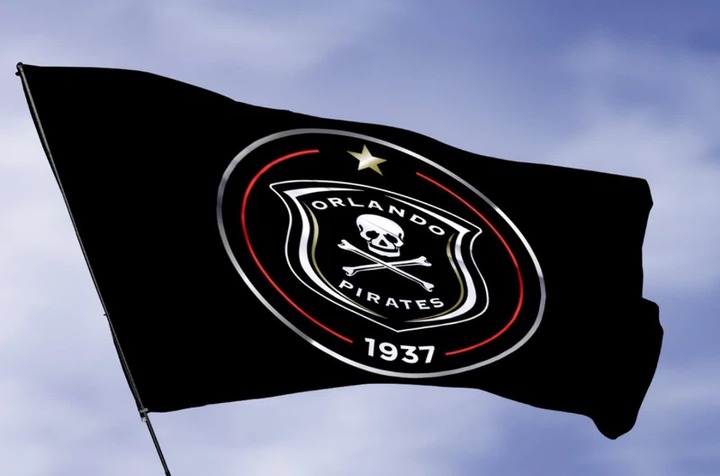 Jose Riveiro, a recent addition to the Pirates, recently claimed that the team is prepared for the upcoming campaign and that additional acquisitions are not essential.

According to Soccer Laduma, Riveiro told media, "We are focusing on the guys that we already have and are not thinking so much about any other alternatives, we have enough [players].

I do not have market control. We have a large squad, which is obvious, but it is something that we will need during the season, so it doesn't mean that nobody else will come. We have a very strong technical staff, and together with the coaching staff we try to get the best we can. You never know, but my major responsibility is to concentrate on what we already have, he continued.

At Danie Craven Stadium, Orlando Pirates and Stellenbosch fought to a 1-1 tie in their DStv Premiership match on Wednesday night thanks to goals in each half.

Coach Jose Riveiro made a total of four changes from the lineup for the season opener. Tebogo Tlolane and Bandile Shandu, who were both unused substitutes at Orlando Stadium over the weekend, were added, while Olisa Ndah and Ben Motshwari were given starts after coming off the bench in that game.

On Sunday, the Buccaneers will play Chippa United.