By The_Gaffer (self media writer) | 18 days ago

Football players and glamorous wives & girlfriends just seem to fit. Salaries are already up there, expensive cars can be seen as well so why not the Wives and Girlfriends (WAG's) as well. These days most football player's partners are brilliant hard working women who have made their own money. 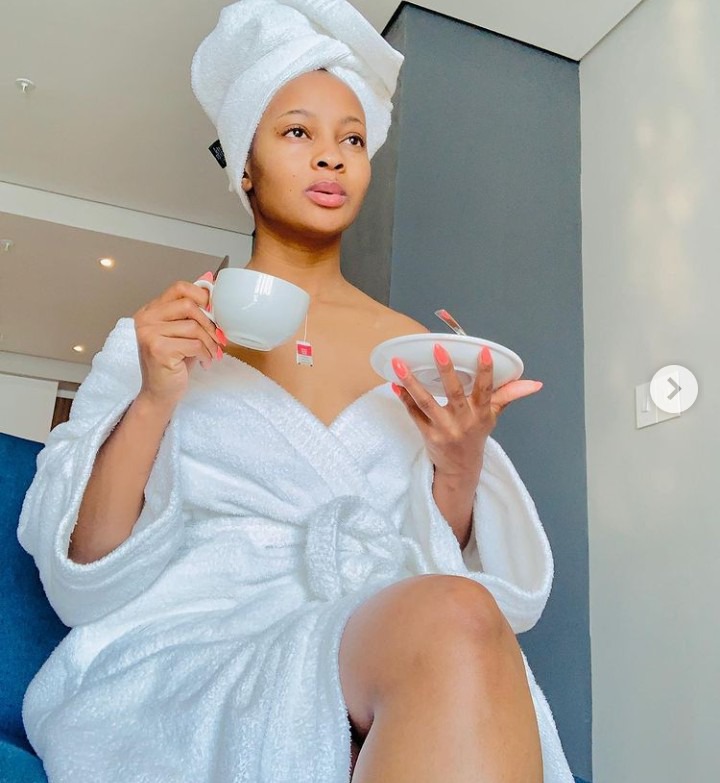 Talking about a self made woman then we do not have to look any further other than Nokuphiwa Mathithibala, an entrepreneur and a life coach who happens to be Thembinkosi Lorch's ex-girlfriend.

In a couple of weeks ago Mrs Mithithibala finally made it known that she has decided to move on after she went to introduce her new boyfriend Jacob Nyelenko who is also an entrepreneur just like her. With their relationship still in the earlier stages the couple often takes to IG to flaunt their love. 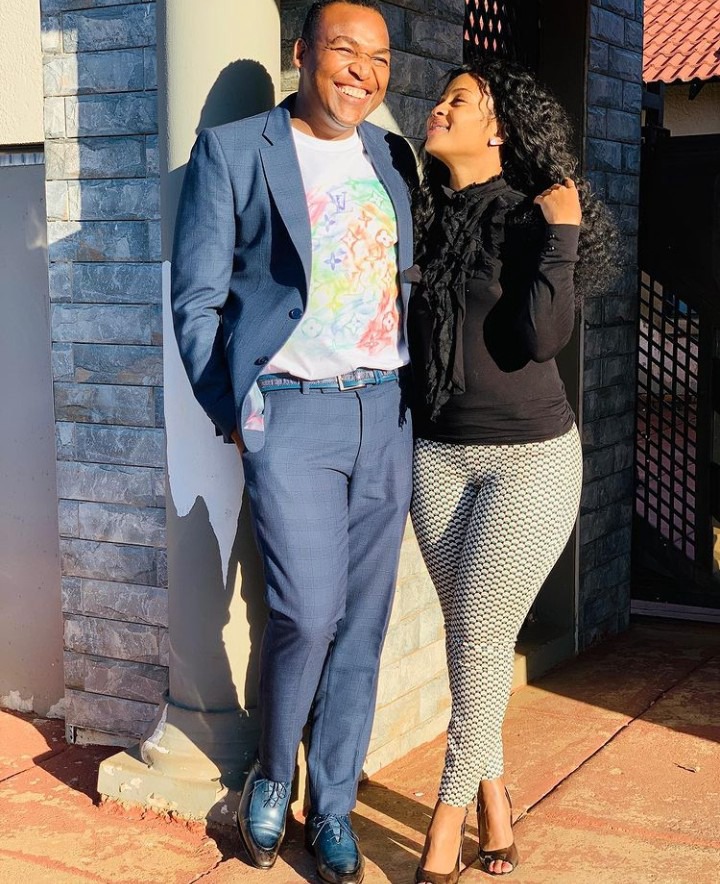 Now by the looks of things it seems as if Mrs Mathithibala has definitely found her one true love this follows after she went to IG to make it known that she was in the Eastern Cape to "pursue her original judges". With a head wrap on, her followers on the platform were quick to assume that she was probably in her in laws performing her "makoti" duties. 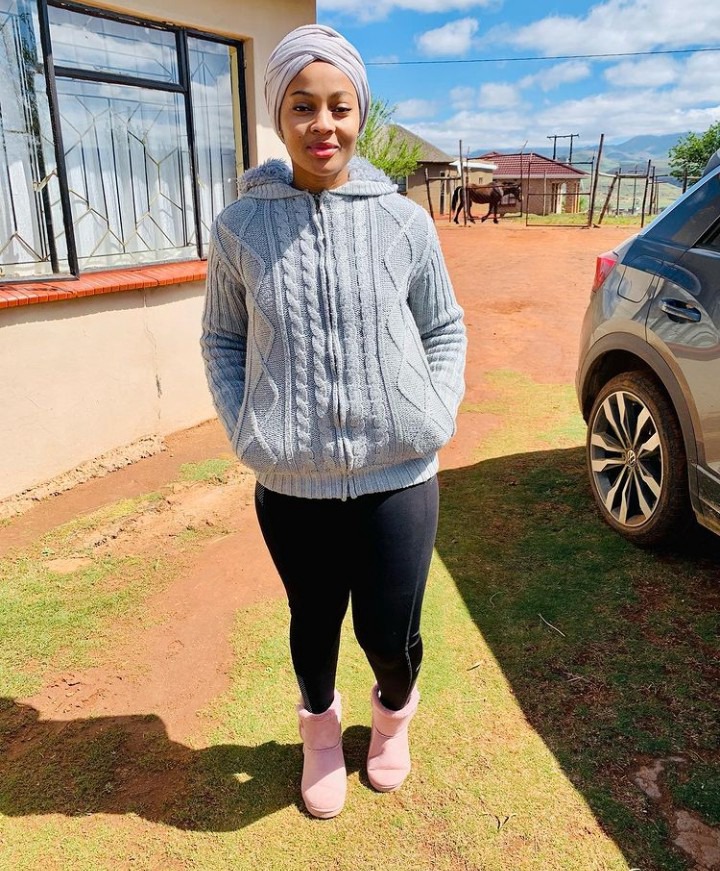 By the looks of things if this is anything to go by we can only believe that anytime soon Mrs Mathithibala and her new boyfriend Mr Nyelenko will be walking down the alsie. With the Orlando Pirates midfielder occasionally flaunting his love for Natasha Tahane on IG, Mrs Mathithibala has also went to take the same route. 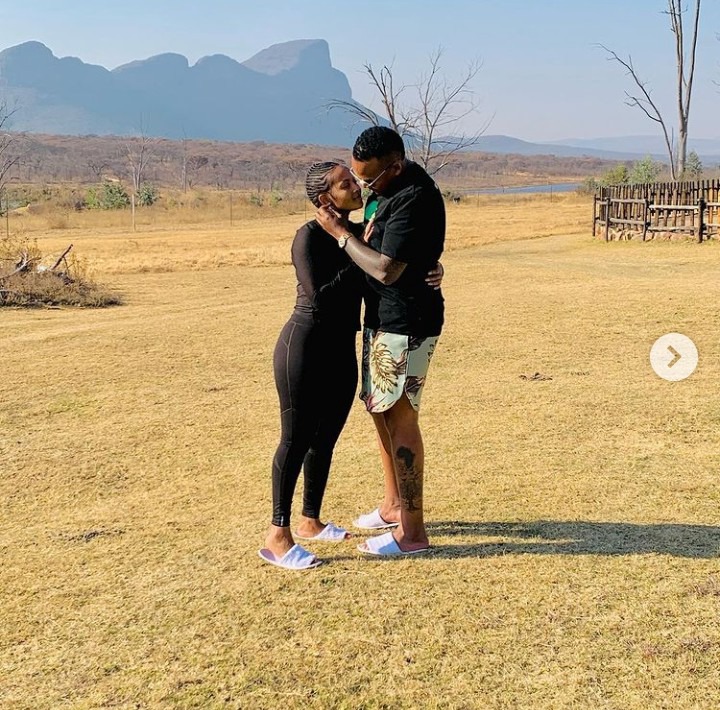 Lorch and Mrs Mathithibala were once upon a time considered as one of the most cutest couples in the football fraternity before it all ended in tears after reports surfaced that Lorch had assaulted her leading to his arrested late last year.

"Were you a striker before being a keeper?" - Itumeleng Khune was asked

No One Can Resist: Leave People Stunned As You Slay In These Stunning White Outfits [Photos]

Chiefs set to begin crucial talks with their star player: “Will he stay or leave Naturena?”