By Topnews (self media writer) | 6 months ago 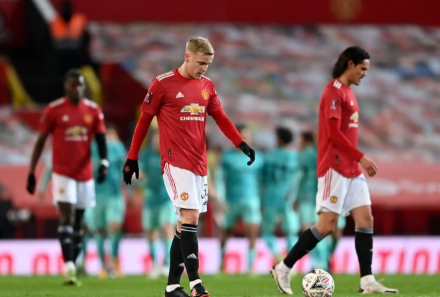 Manchester United have to be at their best against Watford if they want any chance of winning. Ole Gunnar Solskjaer has to do without these four players. 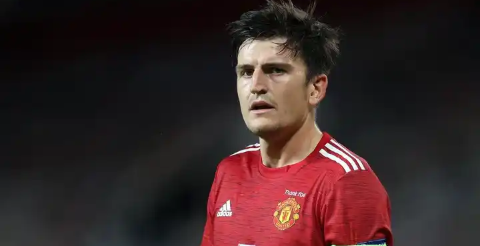 Harry Maguire is supposed to be central to the Manchester United defense but he hasn't shown that brilliance in recent games. As one of the most expensive defenders in the world, he deserves to be a role model for his team. Instead of trying to engage in attack, he should focus on his defensive duties. Despite his recent poor form, Ole Gunnar Solskjaer would not dare to leave Harry Maguire, although it would be best if he did. 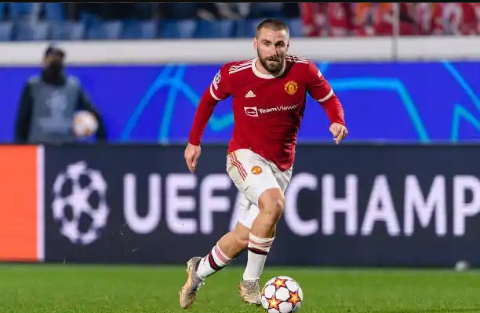 Luke Shaw is another Manchester United player who has not been at his best in recent games as he has yet to present himself as a left-back and winger. Alex Teles has not met with Ole Gunnar Solskjaer much, but when he comes on as a substitute, he always makes an impact. Would be a good option at left back. 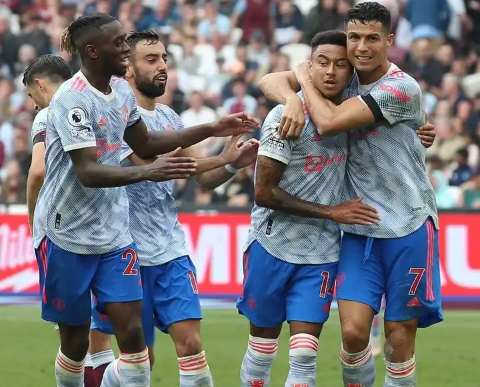 Cristiano Ronaldo is credited with scoring in consecutive games for Manchester United; however, these goals would have been scored in his absence. He was not in the team last season and they did better than before he arrived. Marcus Rashford, Mason Greenwood and Edinson Cavani should have had a chance in the starting XI instead of Cristiano Ronaldo. 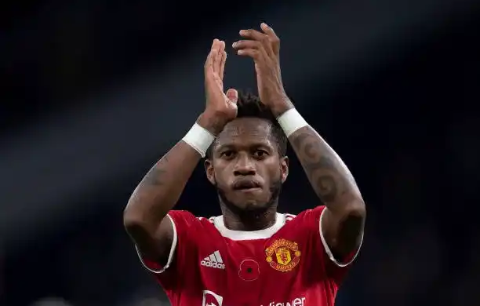 Ole Gunnar Solskjaer entrusted the position in midfield to Fred, but he did not keep his promise. Despite his poor form, he is still in the starting line-up. Fred got more playing time, while Donnie van de Beek and Nemanja Matic had to sit on the bench. It was time Ole Gunnar Solskjaer experimented with a new system in midfield, using Donnie van de Beck and Scott McTominay to keep the ball under control.