Kaizer Chiefs have finally announced the signing of their new striker. 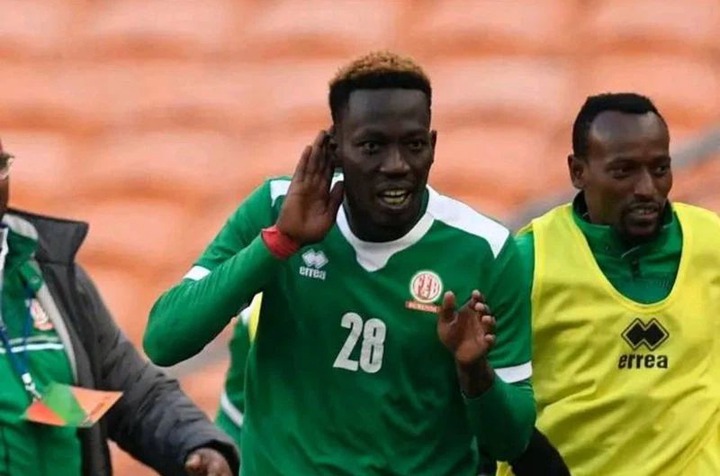 In the last couple of weeks, Amakhosi have been in search of a new striker as the club look to compete for honours this season.

The club started the new season without a natural number nine and they have been struggling to score goals.

It was evident that the club needed a number nine who will come as a solution to the club's problems up front.

After hosting several players at their village as part of the search for a new striker, Amakhosi have finally found their new striker.

The club have unveiled their Burundian international Bonfils-Caleb Bimenyimana.

The highly rated striker joins the club on a two-year deal that will keep him at the club until 2024.

His contract has an option to extend by a further year.

The player impressed Amakhosi during the time he spent with the club on trials.

Although Amakhosi did not sign the player immediately after he impressed, the club had change of heart to sign the player after they already decided against signing him. 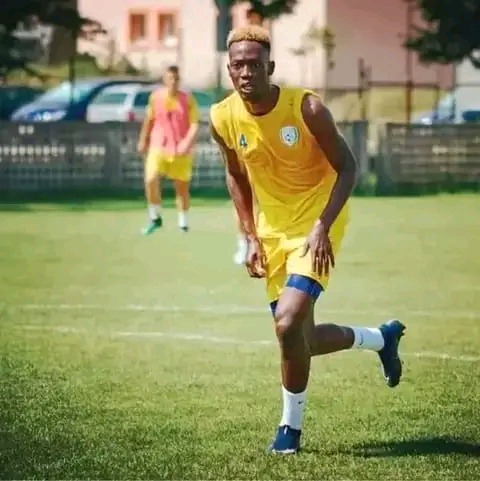 The 24-year old becomes a second player to join Chiefs this month after the club announced the arrival of former Cape Town City left back Edmilson Dove last week.

The player arrived this morning in South Africa after he left his country last night about 22:30.

Bimenyimana also gained interests from DStv premiership rivals, Supersport United while he was still in trials with Cbiefs but he turned down the offer from the Tshwane side. 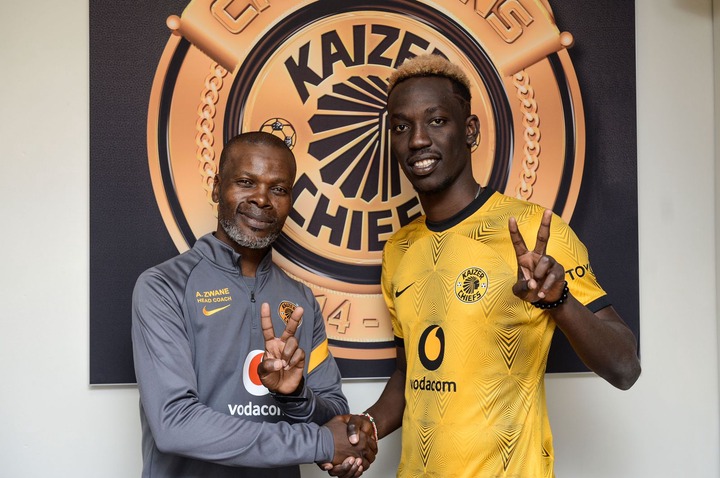 The player will be looking to play a huge part in Chiefs' success this season as the club is in search of their first trophy after seven years of drought.

The KZN Flood Victims To Be Moved To Permanent Housing