Musa Khawula, an entertainment analyst who has caused controversy and is currently under attack, has been cautioned that he is operating on extremely thin ice. This came about as a result of him sharing photographs of the notorious Presidential Cartel, which is supposedly also known as "The Hockey Club." 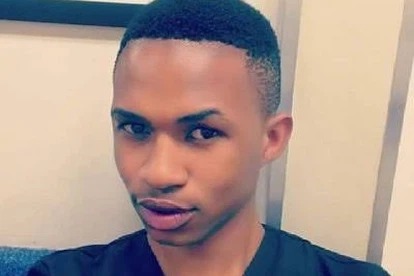 This group is infamous for the opulence of its members, and on Tuesday, July 5th, the spicy blogger released some photographs of individuals who are said to be members of this society. A controversial author named Jackie Phamotse has asserted that it is also a covert society in which young men and women are sold at auction to wealthier individuals.

"INTRODUCE YOURSELF TO SOME OF THE HOCKEY CLUB'S MEMBERS" 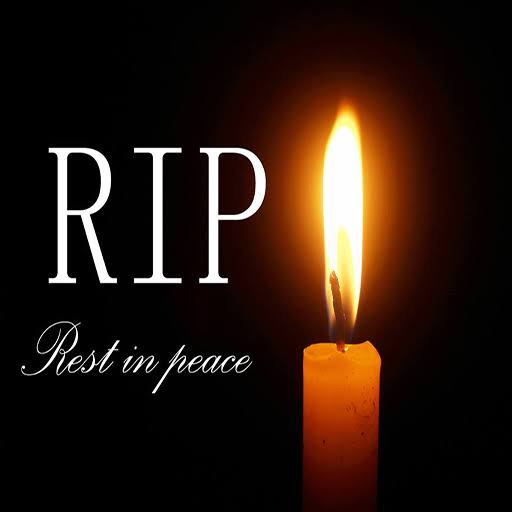 As is his custom, Musa took to Twitter in order to "deliver the tea," and he did so by posting photographs of some of the group's members along with the following caption: "Meet some of the members of the secret cult The Presidential Cartel with their wives." 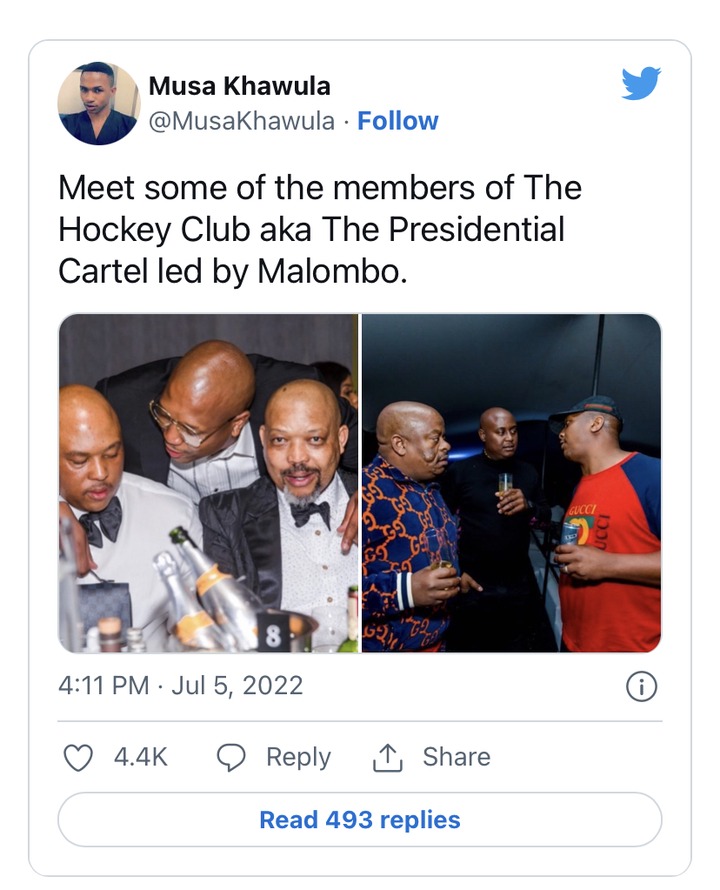 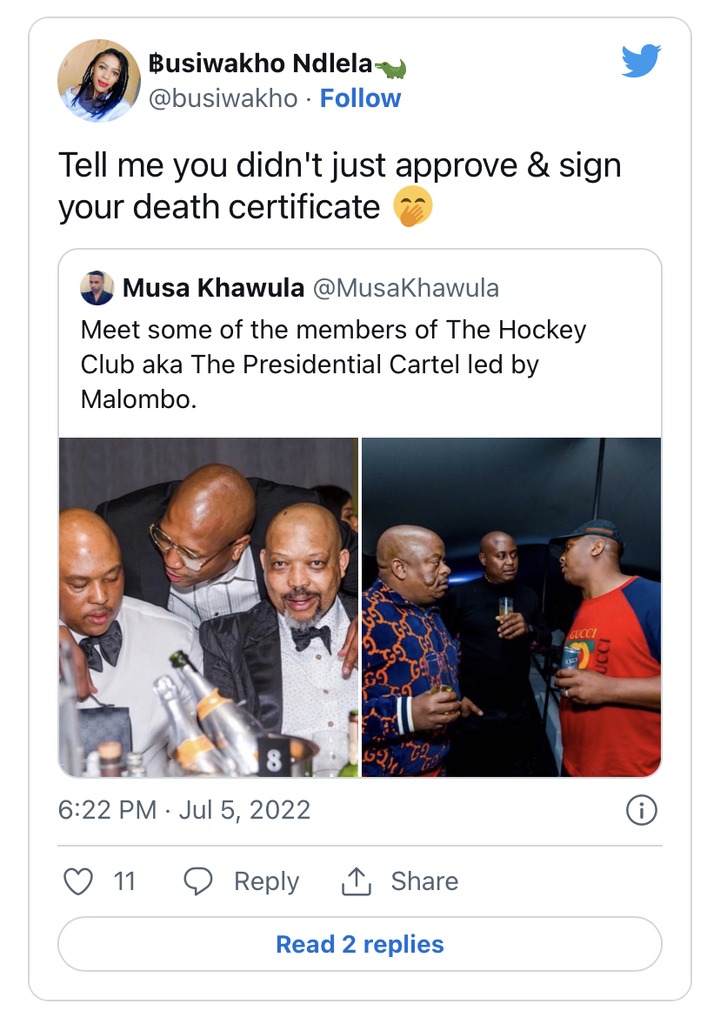 Within a few of minutes after he posted, people on Twitter began flooding his mentions with cautionary messages, advising him to exercise extreme caution because he may have put his life in risk with his most recent posts.