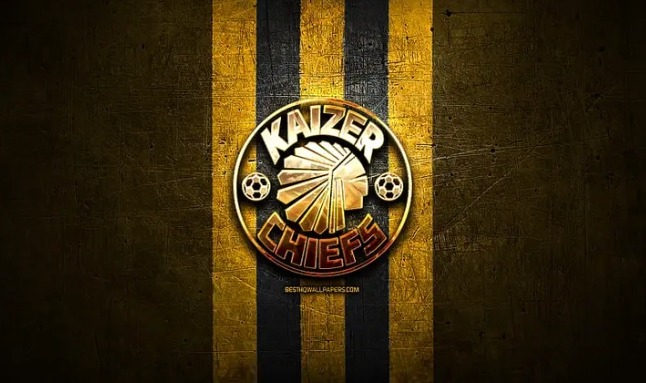 On Friday, September 24, South Africa will commemorate Heritage Day, and Kaizer Chiefs have compiled some interesting club trivia to assist you learn more about the Soweto giants and their history. 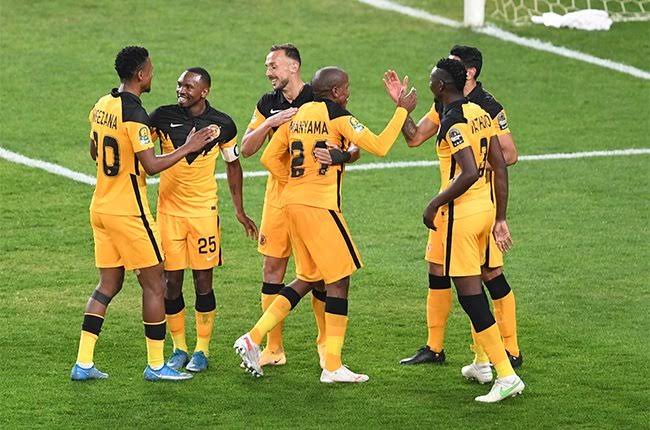 1. Alfred 'Bomber' Chamane, the club's first signing from KwaZulu-Natal in 1969, started Kaizer Chiefs' particular relationship with the province. Against the Rockville Hungry Lions on January 10th, 1970, Chamane earned a hat-trick in the club's first official match at Orlando Stadium in the 'the Rogue R1 000 Soccer Challenge' knockout competition.

2. Elijah Msibi's house in Meadowlands served as the original Kaizer Chiefs office. There were 2,000 to 3,000 fans who came from all over the country to watch the squad train at Meadowlands Stadium when it was the "Mecca" of football.

3. Simon Shezi, whose Soweto home hosted the club's foundation meeting, gave it the appellation 'Amakhosi.' Shezi rendered Chiefs as Amakhosi in isiZulu. The name Makhosi (Chiefs) remained because he used it as a greeting.

4. Chiefs have a local and global view and early club signings included Nambia's Hermann "Pele" Blaschke, Zimbabwe's Ebson "Sugar" Muguyo and Malawi's Jack Chamangwana who helped popularise the club in the Southern African region and across Africa during the 1970s and 1980s.

5. In 1975, Kaizer Chiefs signed Brazilian right winger Jairzinho, who was one of the stars of Brazil's World Cup-winning squad in 1970. Jairzinho signed a contract requiring a R7 000 down payment and an additional R7 000 for each game played. He landed in Johannesburg on November 17th and played four games with the Glamour Boys before departing for Brazil the following day on the 18th.

6. Patrick 'Ace' Ntsoelengoe excelled not only in South Africa but also in the North American Soccer League (NASL), where he played for teams like the Denver Dynamos and the Minnesota Kings. In 2003, he was inducted into the National Soccer Hall of Fame in the United States of America for his stellar NASL performances.

7. Kaizer Chiefs took part in the Peace Cup in South Korea at the start of the 2003/04 season, competing against Olympique Lyon of France, Seongman Ilhwa of Korea, and Besiktas of Turkey. 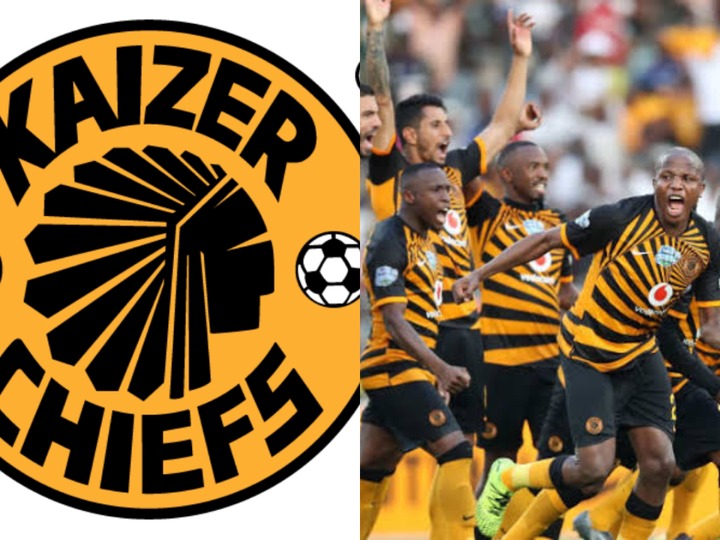