The best of Sergio Ramos.

By Wilson's-World (self media writer) | 10 days ago

Sergio Ramos the best that I have ever seen, He is by far the best center back. He is the reason Real Madrid defense was so strong. The last memory that I have Sergio Ramos was when he took out Mohamad Salah in the UEFA champions league game. He did not just prove that he is the best only at club level. He also showed the world in the World Cup tournament. In the 2010 World Cup, which was held in South Africa. Sergio Ramos helped his country Spain to win the world Cup for the first time. He is the best their is, in this game. When he left real Madrid it was unaspected because he was Real Madrid. With Real Madrid struggling now in the back line shows how he is missed. 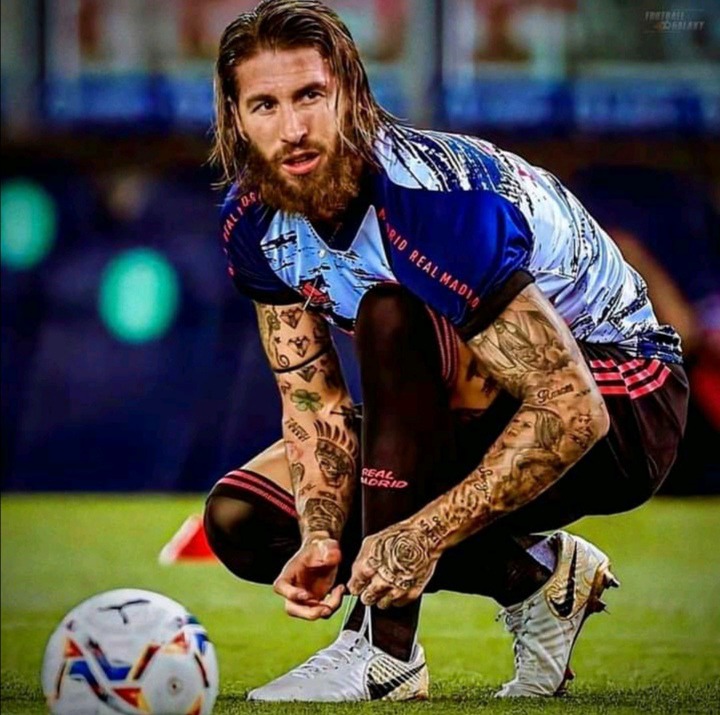 After 16 seasons, 22 trophies, 671 games and 101 goals, club captain Sergio Ramos has bid goodbye to Real Madrid and joined Paris Saint-Germain. That's a lot for one man, yet he continues to prove people wrong. With his new club who knows.

A modern-day great with the Merengues as well as Spain, the defender's trophy haul contains four UEFA Champions League titles, five Ligas, UEFA EUROs 2008 and 2012, and the 2010 FIFA World Cup.

"Ramos doesn't surprise me. It's what he has – a big personality. He's always there, always encouraging players and he never drops his guard. He never gives up."said Zinedine Zidane who is a former Real Madrid coach. 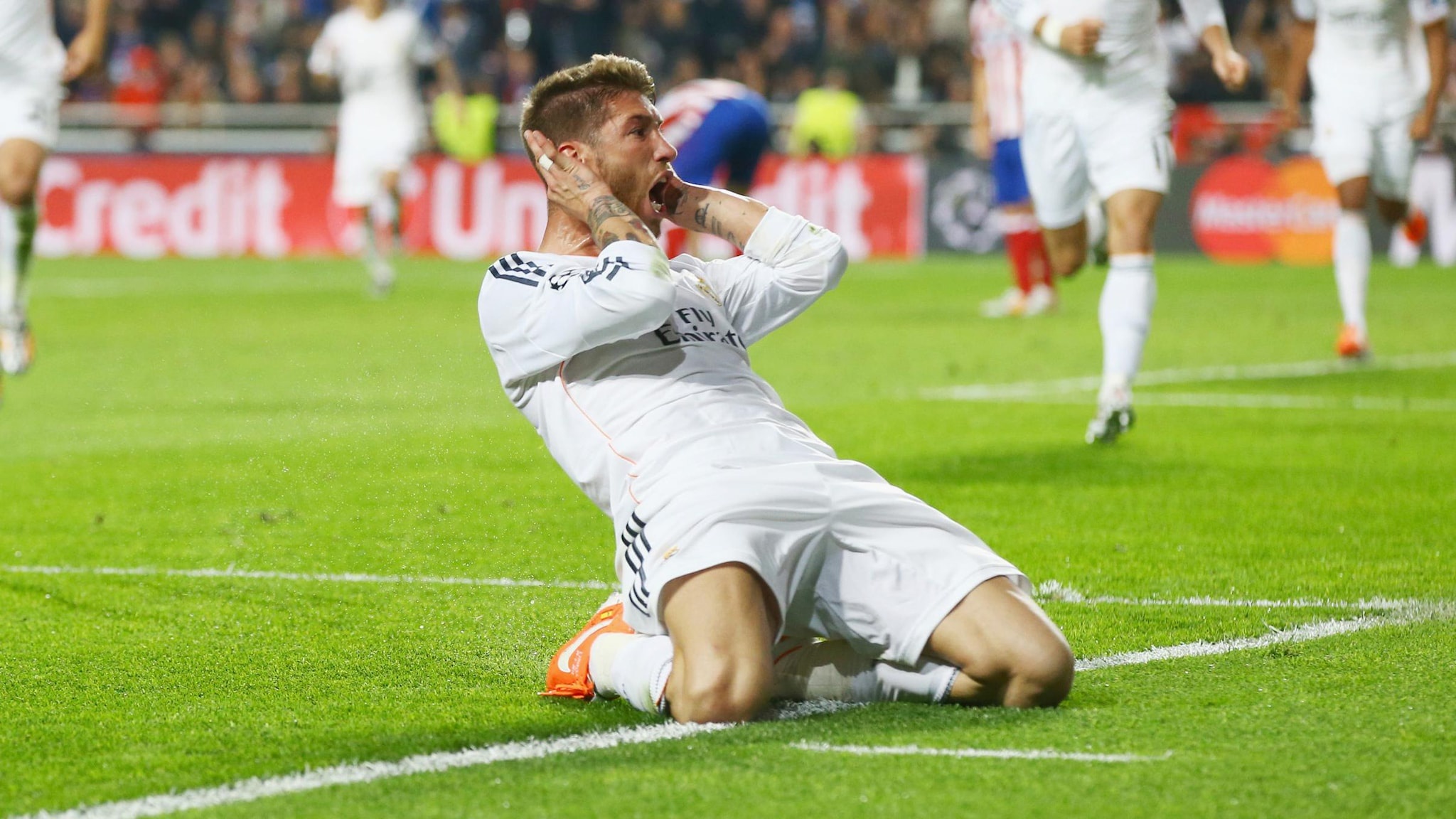 "There are defenders with extraordinary technical ability, others have unique defensive qualities – like [Fabio] Cannavaro, brilliant at marking. Others, like [Franco] Baresi, can command a back line while others influence with strong personalities. But factoring everything together to evaluate a defender then Sergio Ramos is the most complete. He's got a bit of everything: technical ability, strength, personality and leadership."Said Carlos Ancelotti.

"Sergio Ramos is the toughest opponent I've come up against. He is very strong, has a lot of experience, and is a very competitive player."Said Thiago Silva Chelsea defender 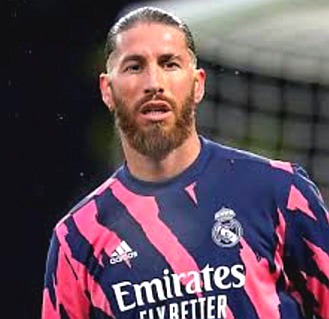 His €27m transfer from Sevilla to Madrid in 2005, when aged 19, is still a record fee for a Spanish teenager.

Ramos has scored in 17 consecutive Liga campaigns – a record for a defender. He netted 13 goals on all fronts for Madrid in 2019/20, a personal best for a single season 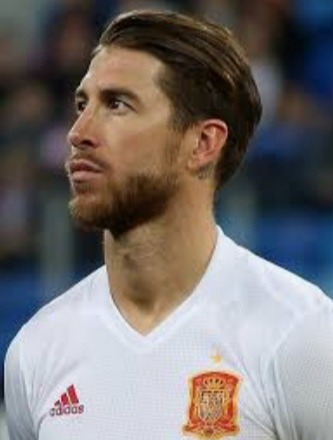