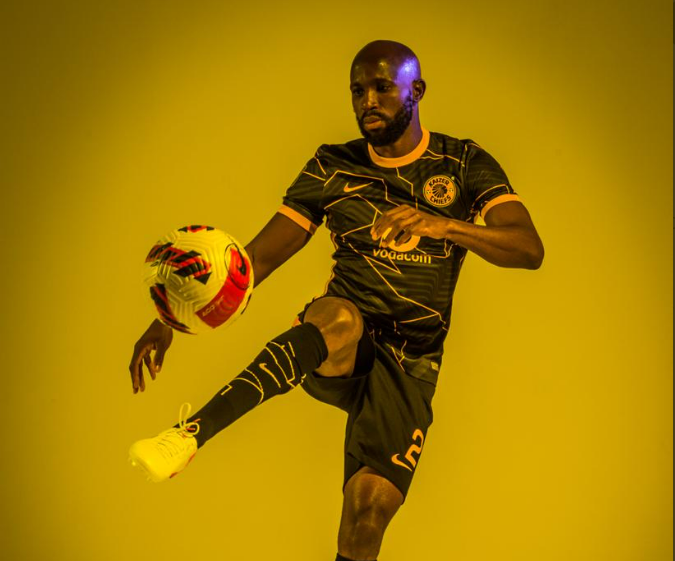 The former Kaizer Chiefs skipper Ramahlwe Mphahlele could be on his way to join another DStv Premiership team, just a few weeks after his release from Amakhosi. According to reports, Mphahlele could be on his way to AmaZulu FC joining his former team mate Dumsani Zuma who was recently unveiled by Usuthu a few days ago. This won't be the first time AmaZulu have signed players coming from Chiefs as it was visible when they acquired the services of Kgotso Moleko and Philani Zulu in the past seasons. It seems like the KwaZulu-Natal-outfits are still going to use a formula that has been working for them in the past. 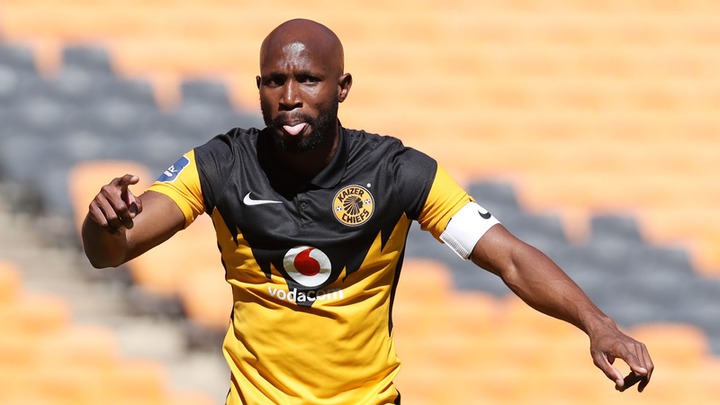 According to the reports, Rama who was part of Chiefs defense and even made it to become a captain could be unveiled at Usuthu soon. Already, AmaZulu recently signed George Maluleka who was part of Mamelodi Sundowns. Also, he played with Rama at Amakhosi and they know each pretty well. By the looks of things Usuthu will have a lot of former Chiefs stars in their squad. "He is not playing [Sandile] Zungu [AmaZulu chairman] this season he is signing. In fact, Mphahlele should have officially introduced him and Maluleka [as new signings]. It is a small delay," a source told the same publication. 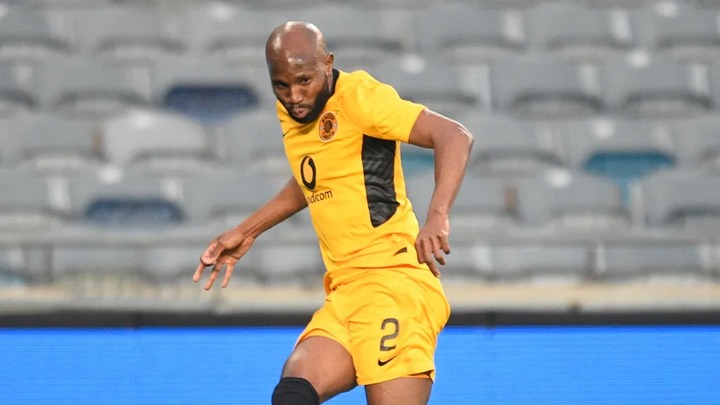 Mphahlele has immense experience as a defender and that's something that can work in his favour when it comes to signing for a new team. The 33-year-old veteran defender spent six years at Naturena and he's now a free agent.