Orlando Pirates could be saying goodbye to Zakhele Lepasa at the end of the season?

This year's Orlando Pirates season may be more difficult to plan than previous seasons because of the several internal issues the team is now dealing with. 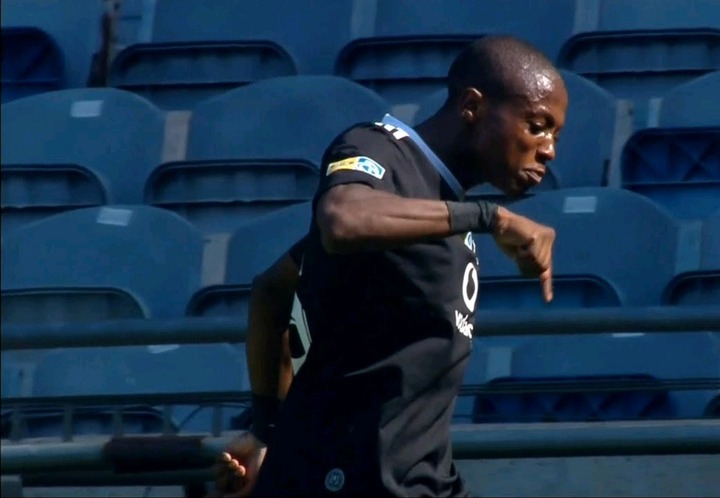 Orlando Pirates have yet to name a permanent head coach for the first team, so there is some uncertainty about who will be in charge next season. Faldu Davids and Mandla Ncikazi are the interim coaches for the time being.

This circumstance has caused a great deal of internal strife since the management may have miscalculated the influence it would have on the players' mindset and the club's dressing room.

Considering that the players presumably didn't think that the club would appoint two men who lack the same pedigree as Josef Zinnbauer or former coaches as their first team head coach.

Zakhele Lepasa, a top-class striker who recently returned from a long-term injury, is one of the players that could be going.

If claims from SoccerLaduma are to be believed, he could be on his way to Chippa United for the remainder of the season on a season-long loan.

A report from Soccer Laduma claims that Orlando Pirates attacker Zakhele Lepasa is being observed by Chippa United while on vacation in South Africa.