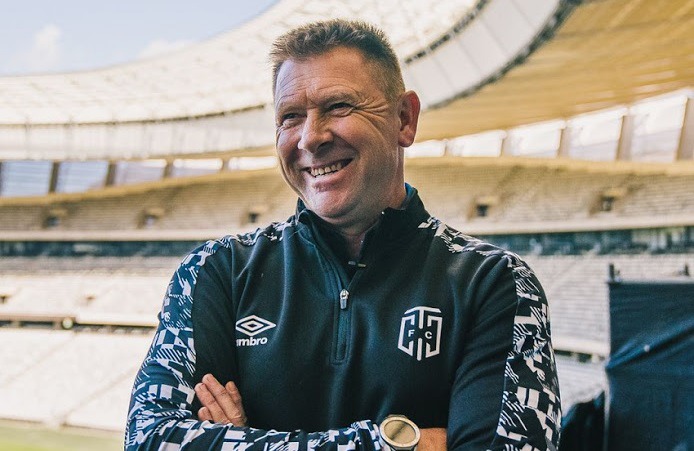 Cape Town City FC added a new addition to their squad ahead of their CAF Champions League journey awaiting them in the upcoming campaign.

The Cape Town based club had a remarkable 2021/22 campaign ending the season in the second place spot runners up to Mamelodi Sundowns as two clubs is set for CAF Champions League football in the 2022/23 season.

In order to be a stronger competitive side in the continental tournament, the Cape Town based side added a veteran defender to their squad ahead of the new campaign.

The Citizens has now strengthened their side with the signing of former Stellenbosch FC and Orlando Pirates defender Marc Van Heerden. The 34-year-old player's contract came to an end with Stellies at the end of June, with him having no plans to hang up his boots just yet.

Cape Town City FC head coach Eric Tinkler thinks Van Heerden brings the right amount of experience to the squad as they're about to enter what will be a challenging campaign for them.

“The difficulties that we face this coming season, both on the continent and on the home front, we need a little bit more experience and depth in our squad from the first game in August,” Tinkler said.

Tinkler believes the experienced defender will be fundamental for the club in terms of the ambition he brings and discipline. Van Heerden was with Stellenbosch FC for three seasons and also played for clubs like AmaZulu FC and Orlando Pirates. 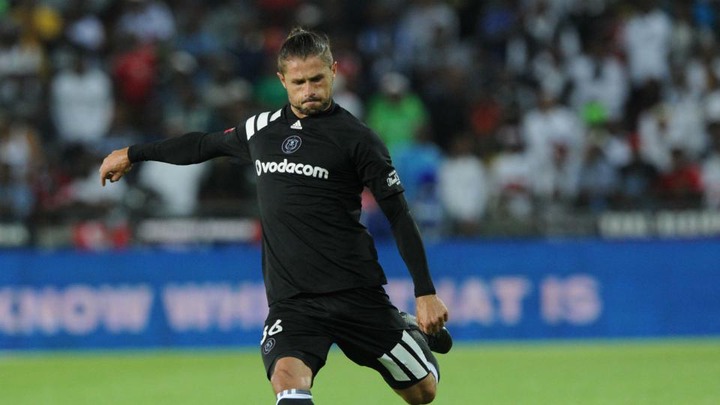