By NkosanaWriteOn (self media writer) | 5 days ago

Footballers and know for living lavish and luxurious lives, this has increasing in the PSL in recent years with the league becoming lucrative. This means that they will naturally attract people who in the same class as them in terms of the lifestyle, we've seen many footballers become friends with celebrities and other influential people in different industries. This is something that is as old as the game as the cross over has come a common thing in society. 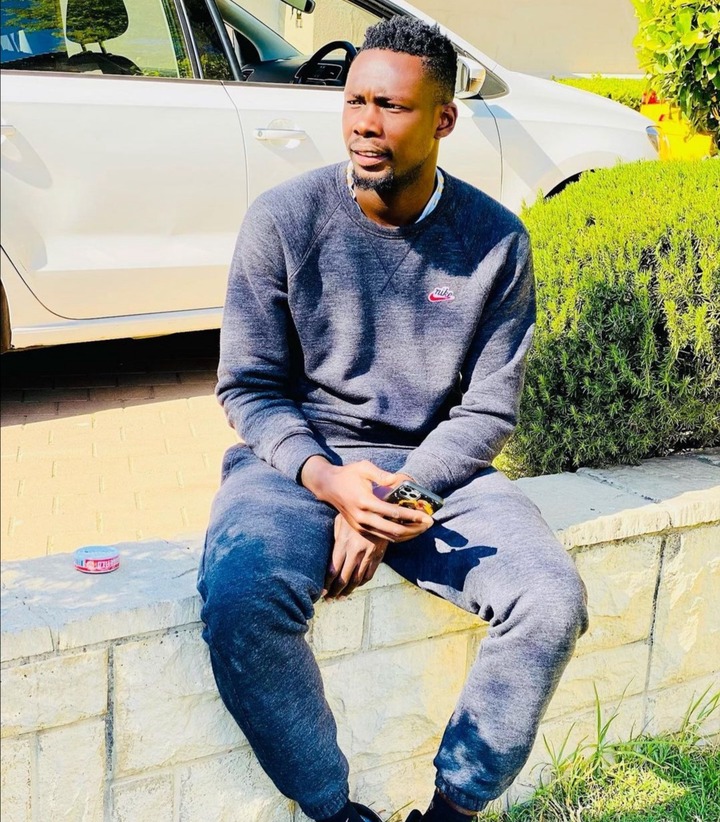 This Kaizer Chiefs star has been in the PSL for over a decade and being a senior player for own of the largest team in the country, there's no doubt that he is getting paid handsomely. He has established a network of friends more especially celebrities from his hometown and province of Limpopo. Eric Mathoho took to social media to share his friend's new house. The Amakhosi star had an amazing relationship with Forex trade famously known as Leadership Monhla. He expressed how he was proud of his buddy for achieving this amazing accomplishment and was seen in a cheerful mood as he took a tour of the Mansion.

The star usually sends his jerseys to Leadership Monhla to frame which shows the level of their friendship. This was certainly not a cheap house and although they didn't share the location, it doesn't take much to see that it is probably with some millions. He made his fortune teaching people how to trade and becoming an influencer in the financial space. 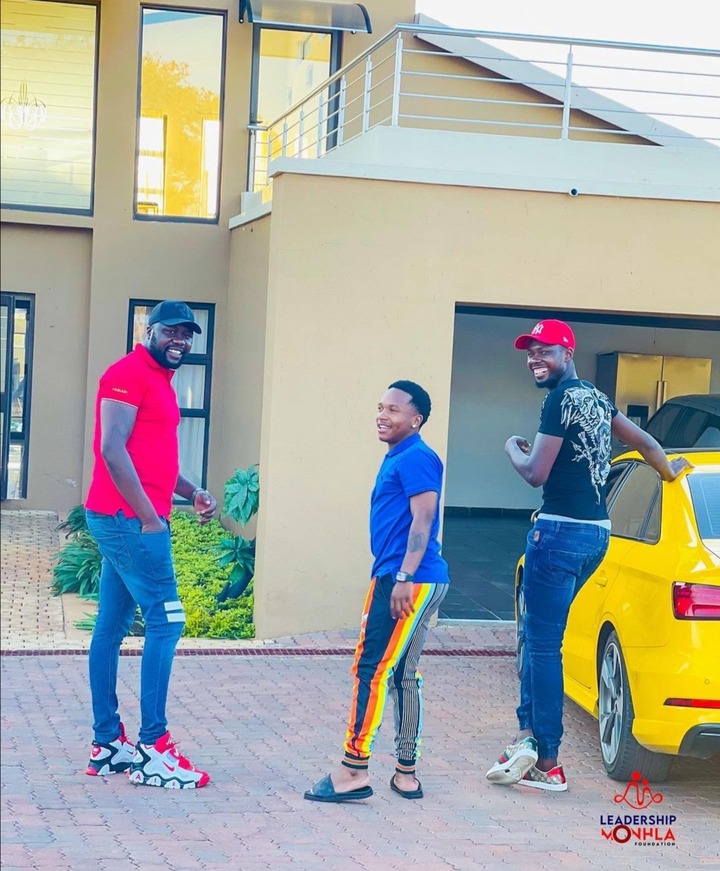 Tower will be expected to be sharp when he returns to action for Kaizer Chiefs following the international break. They have struggled to get the desire results since the beginning of the season and this is something that has caused a lot of backlash from fans. He has been a regular under Stuart Baxter on their 2nd stint together, however fans have been pushing for the injection of young talent into the set up. There's no doubt that Mathoho is a soils defender and has the ability to provide a goal at anytime, however he hasn't been the same in recent seasons. 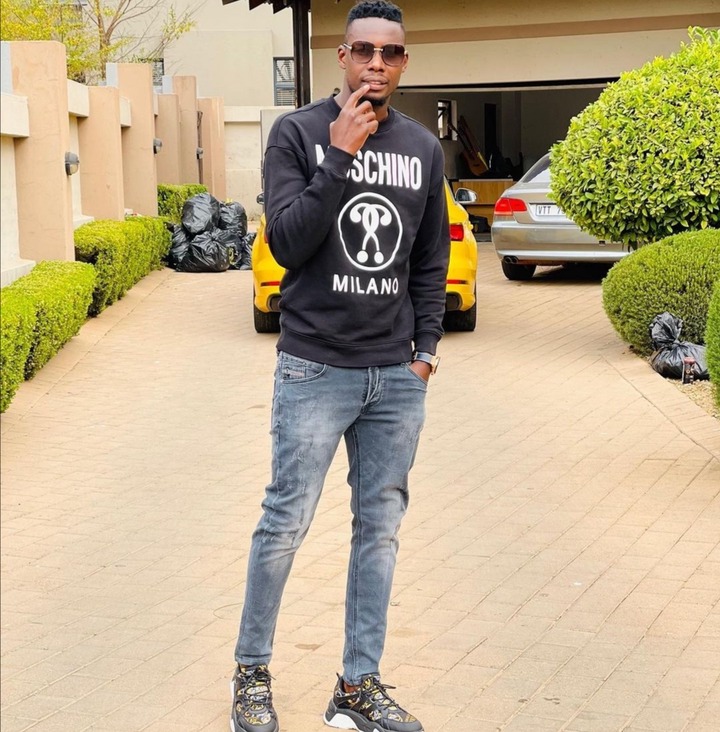