Remember Calvin Marlin, where is he now?

Over the years South Africa has produced world class goalkeepers but only a rare few went to play abroad, as best as are they only remained local. 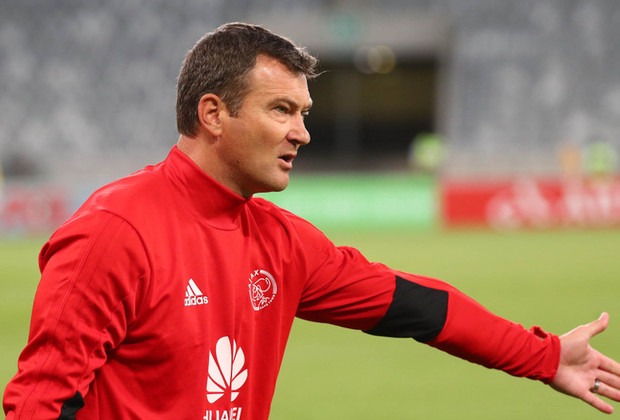 Calvin Marlin would have been one of the best in the Premier Soccer League but he played in an era where Brian Baloyi and William Okpara dominated.

Calvin Marlin was one of the best goalkeepers in South Africa. His reflex passes, bravery and agility skills are some of the strengths that have enabled him to reach the level that he got to.

Marlin was a participant at the 2002 FIFA World Cup. He was South Africas first choice goalkeeper at the 2006 African Cup Of Nations and was kept capped 16 times. 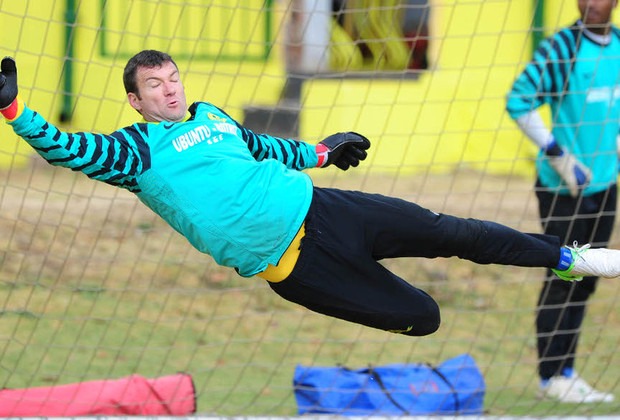 Calvin Marlin began his professional career with Michau Warriors in the 1996/97 season. He went on to join legendary team Seven Stars. His dominance started started in 1997 when he joined Ajax Cape Town, he went on to play more than a hundred games in the colours of the Urban Warriors. 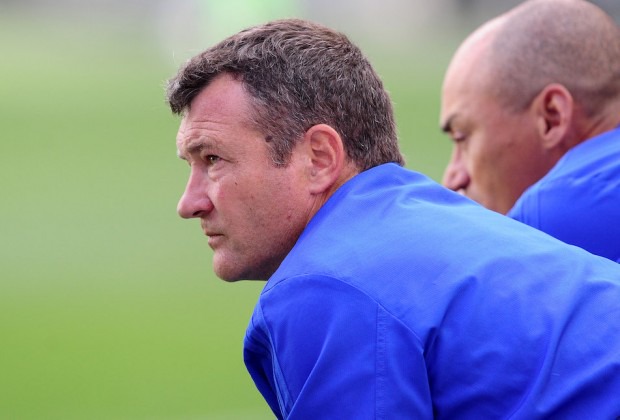 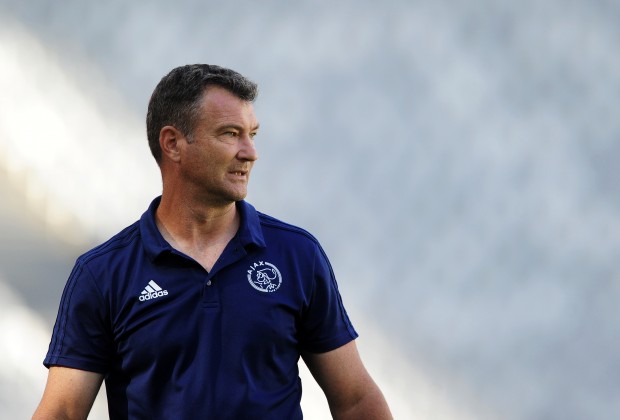 He would later retire in 2015 while in the books books of Mpumalanga Black Aces. After retirement he served as the goalkeeping coach and went through the youth ranks as a coach for Ajax Cape Town. 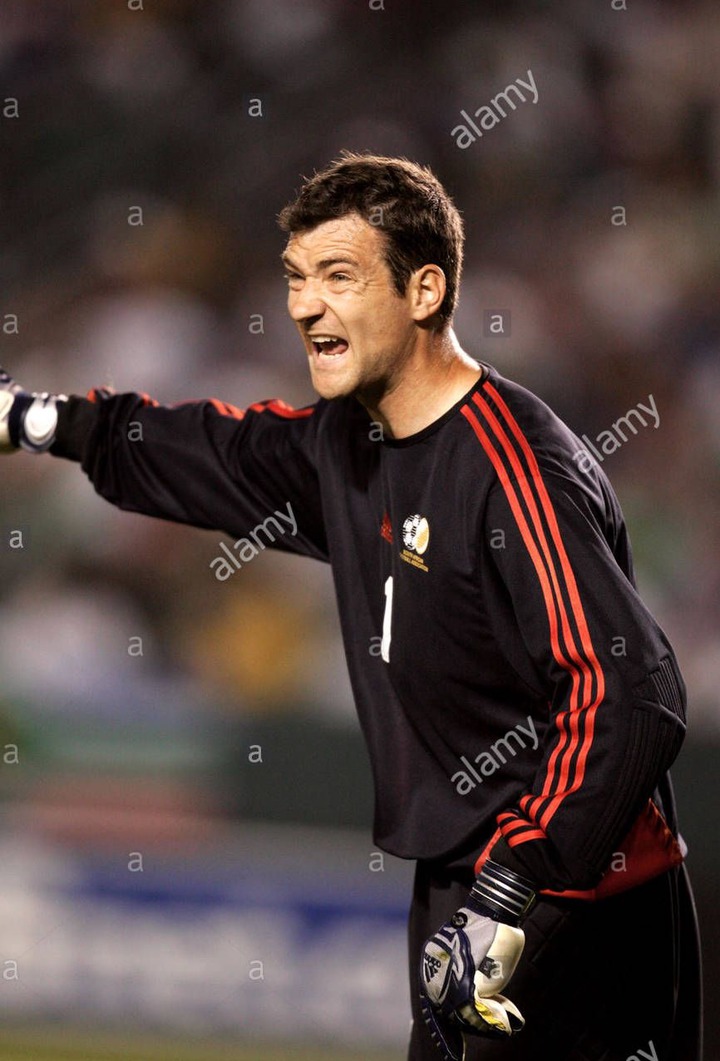 He is currently the Head Coach of Ajax Cape Town, a team that plays in the National First Division. 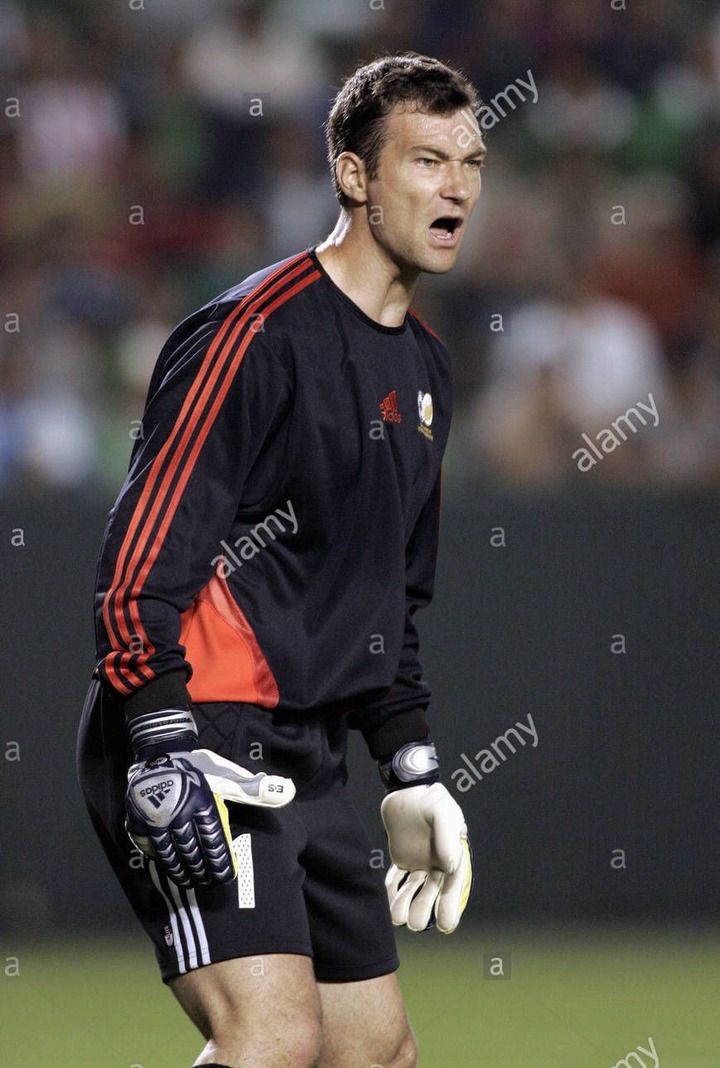 Calvin Marlin is a versitile goalkeeper, he kicks left footed but throws the ball right-handed.