By Itumeleng10 (self media writer) | 4 months ago

Manchester United has set a new mark in the English Premier League for the longest away unbeaten record yesterday afternoon in a match played at Molineux Stadium against Wolverhampton Wanderers. United won the match 1-0, and it was Mason Greenwood who scored the only goal of the match in the 80th minutes to give the team their second victory in 3 games of the Premier League.

The win against Wolverhampton Wanderers takes them to 28 matches without loss on their away matches, and it is an unbeaten streak that includes 18 wins and 10 draws.

Ole Gunnar Solskjaer's side was last beaten in an away game back on 19 January 2020 by Liverpool at Anfield in a match Liverpool won 2-0.

The Red Devil's unbeaten run on away games looked in doubt during the game against Wolves, with David de Gea pulling off a sensational performance in the game to keep the scores level at 0-0. 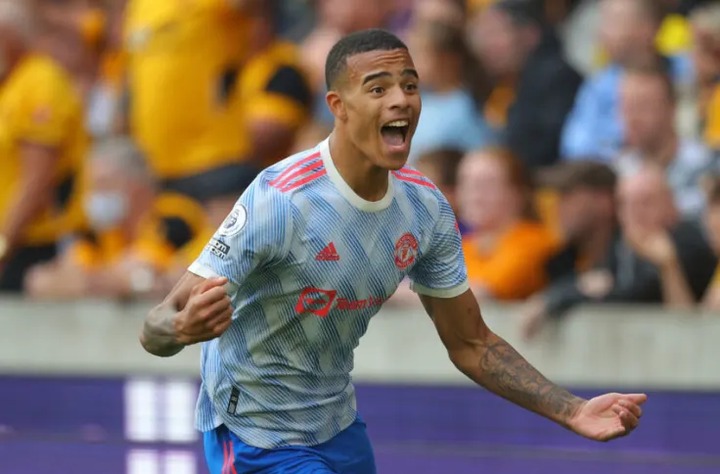 With just 10 minutes remaining, the 19 years old forward, Mason Greenwood, scored the only goal of the game.

United broke the record previously held by Arsenal, who went unbeaten in 27 away games between 2003 and 2004.

The victory takes Manchester United up to 3rd place on the log standings with seven points from their three games this season.

United level with West Ham and both trailing Tottenham Hotspur by two points, who is in the first place with 9 points from 3 games. 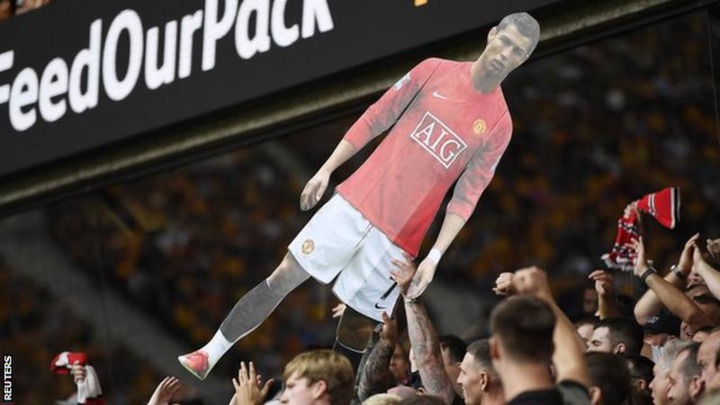 Manchester United fans wore shirts with Ronaldo's name on the back, and held up signs written 'welcome back Ronaldo'.