Despite signing several new players, Kaizer Chiefs are believed to be far from done in their transfer business. 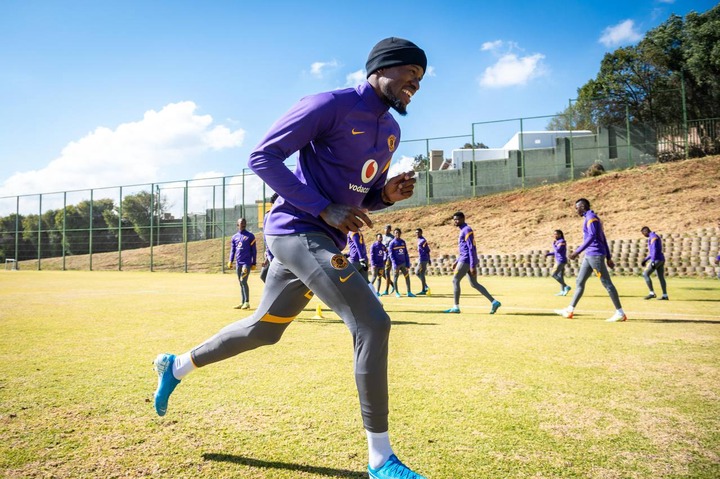 Amakhosi have secured not less than six new signings ahead of the new campaign.

Despite securing new players, the club is still expected to further bolster their squad before the start of the new campaign.

The club have been also linked with a couple of players.

Amakhosi have also released a number of first team players to make a space for the new additions.

After the club released the likes of Lazarous Kambole, Bernard Parker and Samir Nurkovic they are short in the attacking department and that is where the club will be looking to reinforce. 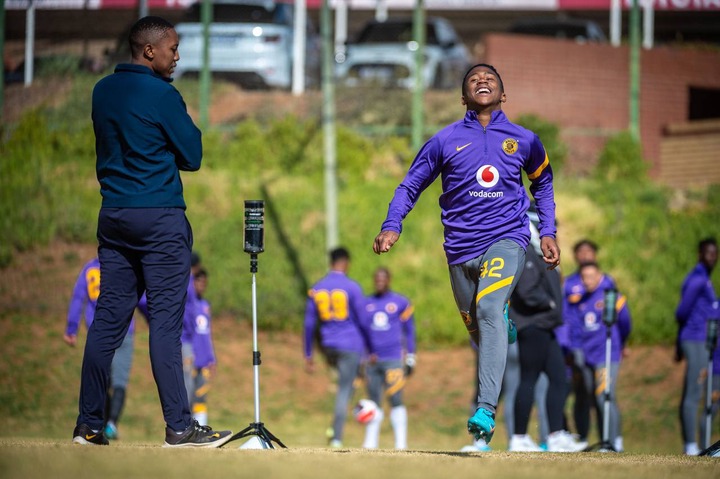 According to reports the club is currently pursuing three attacking options with one of them being likely to be concluded this week.

Indications are that two of those players have never played in the DStv premiership and one of them is non-African. 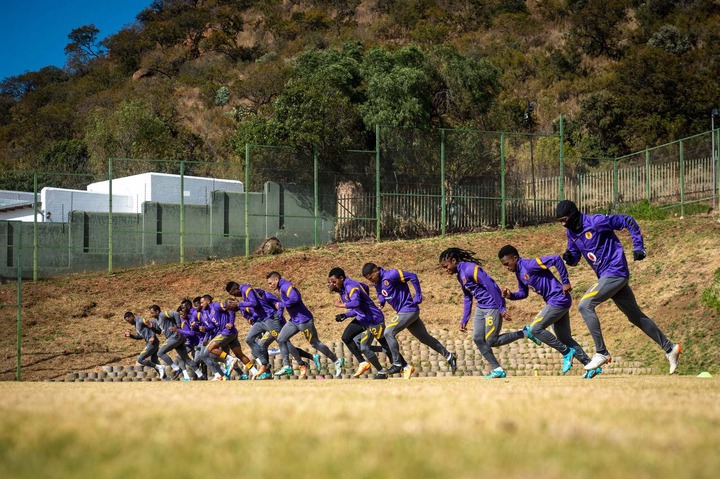 One of the two players is likely to join Amakhosi as a free agent since his contract is nearing an end with his current club.