Ruthless Sundowns stuns Royal AM in a five goal thriller

A hard-fought victory for champions Mamelodi Sundowns at home against Durban side Royal Am in a 1-0 scoreline after they were well tested by the visitors. 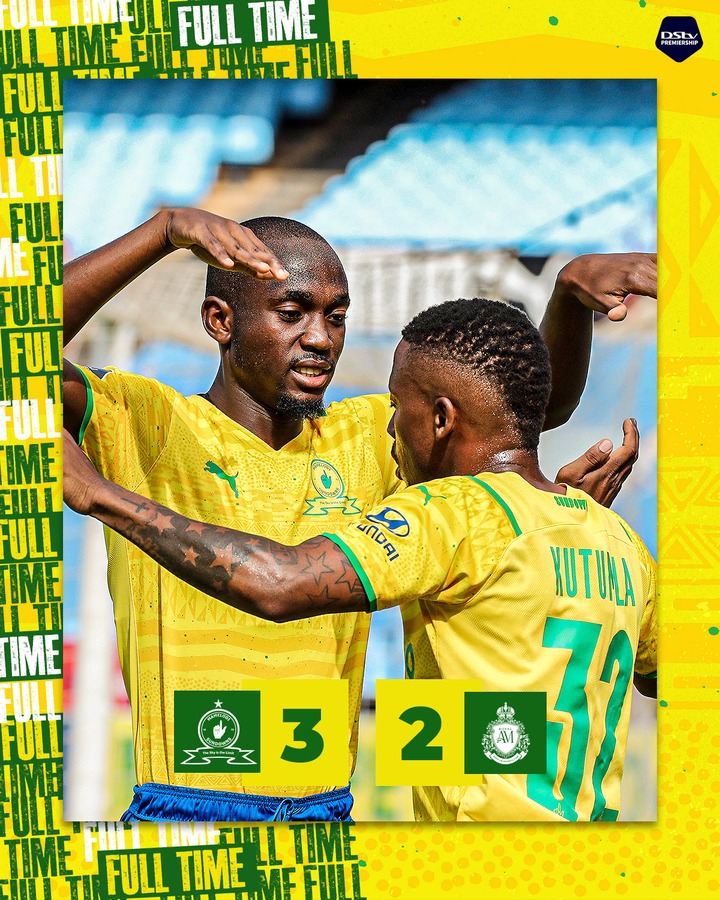 The home side began on the front foot with high pressing at their opponents which they benefitted with an early goal by Thabiso Kutumela who got across from Thapelo Morena which away side defender failing to clear the ball.

Sundowns remained dominant on the lead as they attacked looking to get a second goal to stretch the lead.

Neo Maema was denied by the opponent's keeper after he unleashed a rocket with his weaker that was foot tipped over the bar.

The away side managed to control play in the middle of the park where Potsane was a threat and had a chance to level matters but was denied by Kenney Mweenie with a trailing left foot.

Downs were caught under threat failing to handle and stop the hard pressing from Royal AM but the score remained 1-0 heading to halftime.

Ndumiso Mabhena also had a chance at goal but was denied Mweenie which away side got a corner.

Downs were in cruise control heading to halftime but they were well dominated and thanked their keeper Mweene.

The second half resumed at a high note with Royal AM continuing where they left off looking to get an early equaliser.

Kutumela was looking for an assist after Shalulile failed to band the net in front of the goal with a poor finish. 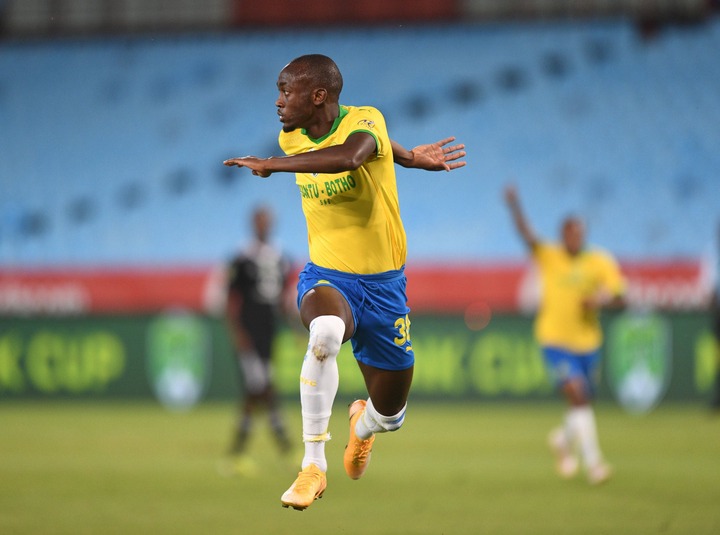 However a few changes in the bench for Sundowns which saw Siphelele Mkhulise, Mthobi Mvala and Gaston Sirino they were beneficial in the attack.

A perfect play by Downs was Andile Jali found Morena who got a second assist when Shalulile opened his score sheet and made it 2-0.

Downs dominated play under threat as they shared positions and kept on attacking non-stop searching to search for another goal.

A perfect counterattack by Sundowns where Jali managed to dribble past many Royal AM, players left on the ground and rolled the ball to Modiba with a pass who crossed to Shalulile who eased past the net after dribbling the keeper making his brace in the game.

Downs were on the lead 3-0 in the game heading for maximum points in the bag with cruise control.

Shalulile had a chance to score a hat-trick but was denied by the crossbar which left the keeper stunned.

The visitors managed to pull one back an away goal by Letsoalo who benefited from a cross by Potsane.

Despite the scoreline being 3-1 the away side never stopped attacking as they looked to get a second goal but were poor in front of the goal.

A pound to pound game as both teams were attacking each other non-stop with amazing goals. 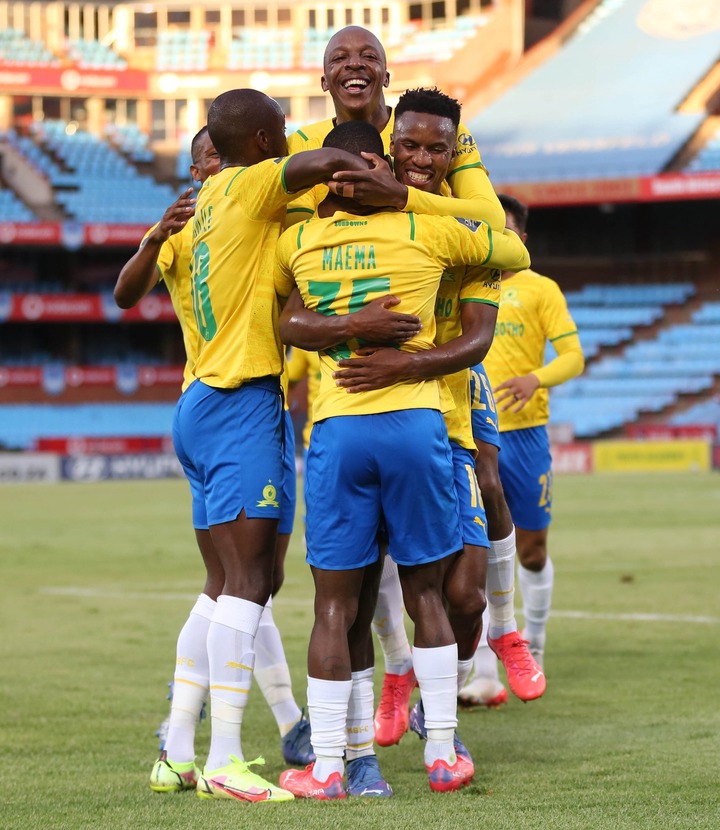 Letsoalo managed to bang another goal making the scoreline 3-2 from a penalty spot and hoped to score another goal to make matters level but Mweene was collecting balls in the air.

Mweene managed to deny the away side a third goal in the late stages of the game and bagged three points.

If you bank with this bank, your money maybe at risk