These weirdest awards are arranged in order: 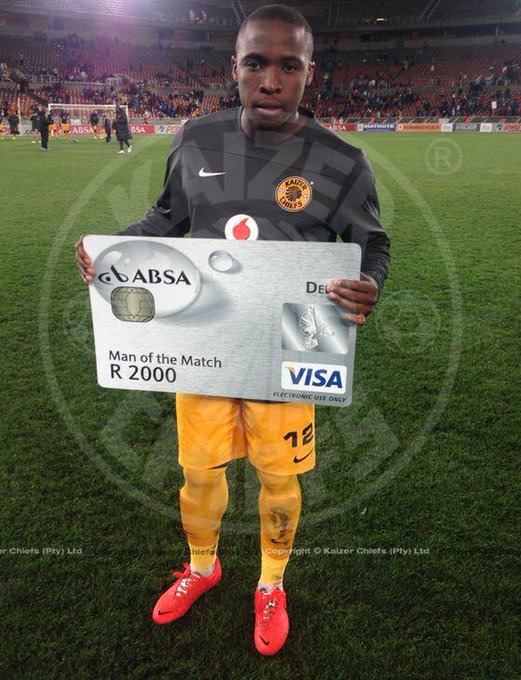 Former Kaizer Chiefs midfielder George Maluleka once received a huge credit card for being the man of the match. Just imagine going for withdrawal with such card. 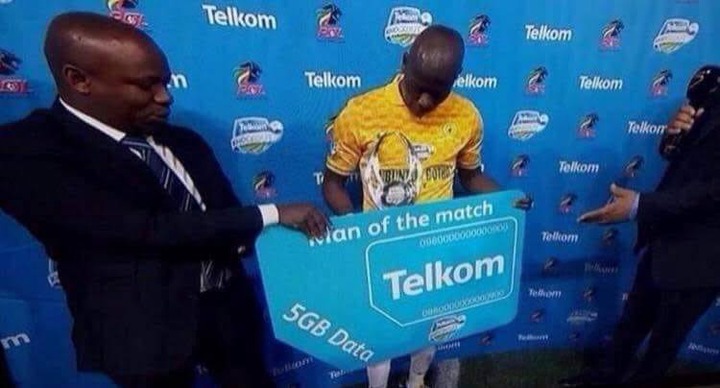 Mamelodi Sundowns midfielder Hlompho Kekana received Telkom 5GB data for being the man of the match of the Telkom Knockout cup. Mobile data for real?. He did not need mobile data, he can afford data for himself. 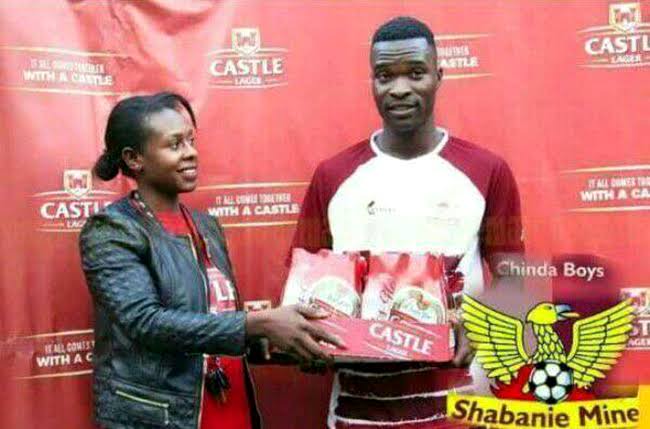 Football is supposed to be a sport that influences people in a good way. A player from Zimbabwean professional football league was awarded with a crate of beer for being the man of the match. That's weird right?. 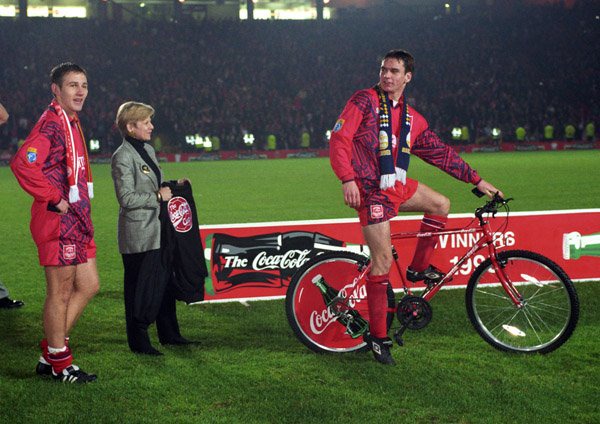 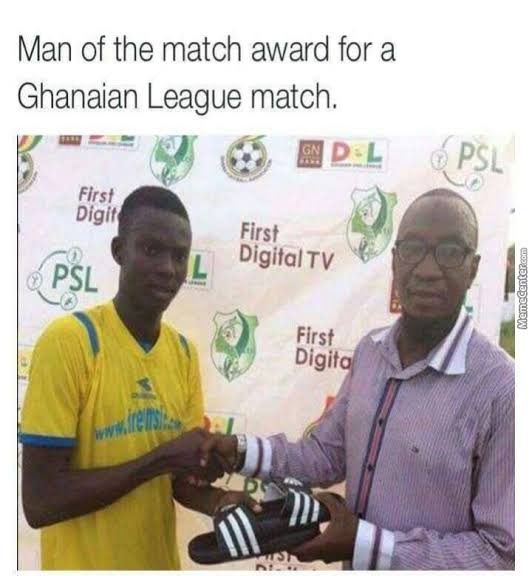 After putting all your effort and perform better than everyone in the pitch, you are given flip flops for being the man of the match. Would you have taken them?. 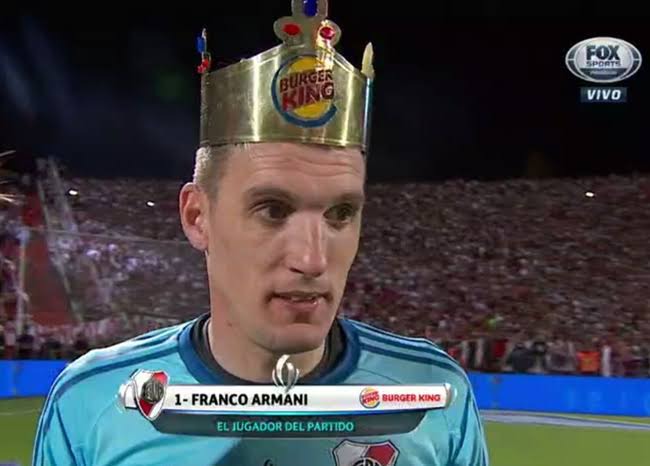 The Argentina international Franco Armani was awarded with a Burger King Kid's Crown for his outstanding performance. This player appreciated the award, he wore it. 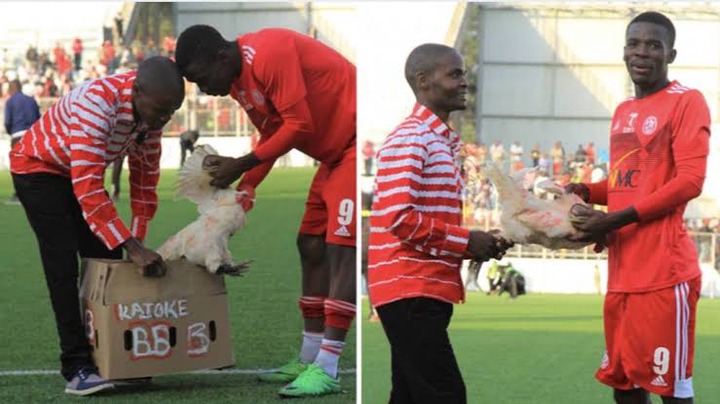 A live chicken, what's next?, a donkey?. A foolball player was awarded with a live chicken for being the man of the match. 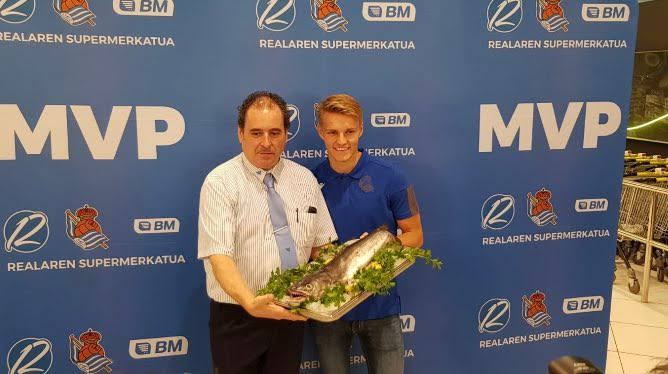 At least these days such awards are no longer being given.

More planned power outages on the cards for Msunduzi residents

These 2 products are not South African, Here's where there really from.

Here is when you can receive your SASSA payments for May.