As Ralf Rangnick takes over as Interim manager of Manchester United, there has been a great deal of conjecture about what he intends to accomplish in terms of style of play and how he would put his general philosophy into action. 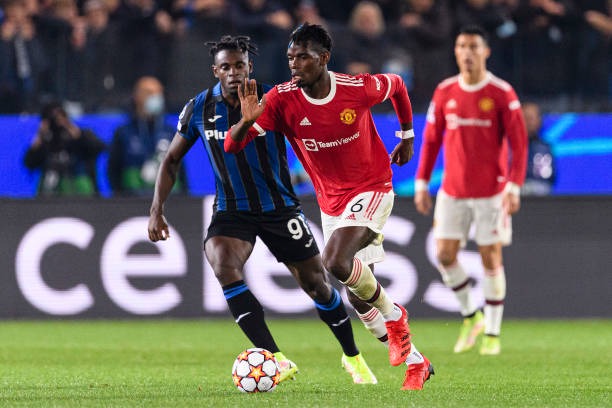 The German manager's pressing tactics are already known to a few players, but which players are most likely to struggle under his methods? Because of Rangnick's system's emphasis on fitness, it is well known that the most significant trait a player may possess is that of physical stamina. Fitness and stamina go hand in hand, as does the rate at which you work. These characteristics enable a player to press the opposition persistently for the entire 90-minute game. 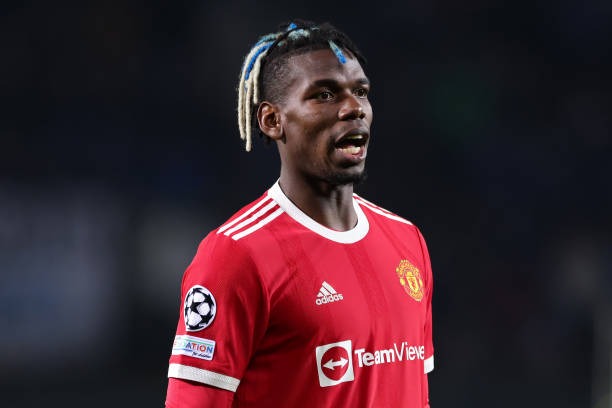 Looking at Manchester United player scout reports from fbref, I was able to determine the player who attempted the fewest number of pressures on the team and the most pressures on himself. He is the one who does the least amount of pressing on the opposition, and given the position he normally plays in the team, this could be detrimental to Rangnick's approach rather than beneficial.

When compared to other midfielders across the world, Pogba makes an average of 15.31 pressures per 90 minutes, which places him among the worst in the world. As a matter of fact, that figure places him in the 22nd percentile of all players that play in his particular position. However, what gets him going is his success record under pressure, which is 33 percent, which is not a bad number at all. 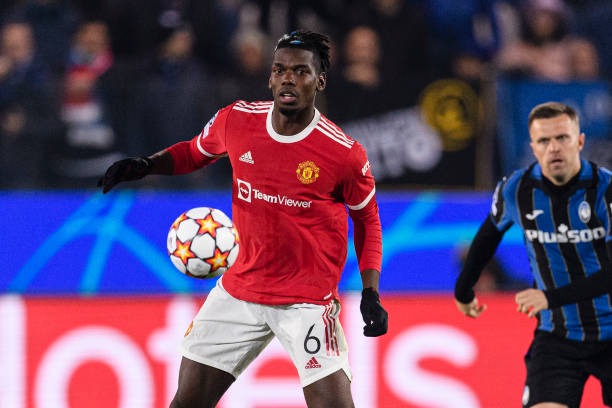 The majority of Pogba's pressures occur in the middle third of the pitch, with him trying 7.08 pressures per game in the middle third and 4.08 pressures in the final third. You probably realized right away that Pogba is nearly completely incapable of pressing high. The manager of Leicester City, Brendan Rodgers, stated before to his team's match against Manchester United that he was aware that United's midfielders were not going to press and that he had modified his team's tactical formation as a result. Pogba is a significant contributor to the fact that there is almost never any work rate or intensity in the midfield.

His interception and block percentages are significantly lower than his pressing percentages. It would not be a bad idea to offload the Frenchman in January, given the fact that he is already out of contract at the end of the season. It would also free up some space in the wage structure in the process.