By NkosanaWriteOn (self media writer) | 17 days ago

The journey is always worth of celebrating and this is something we don't see enough of in South Africa. Footballers usually have to overcome some kind of adversity to get to the point of making a name in the highest stage and this is a commonity all around the world. There are a lot of people who aspire to make but only a chosen few get to this level and this star is one of the greatest to ever do it. 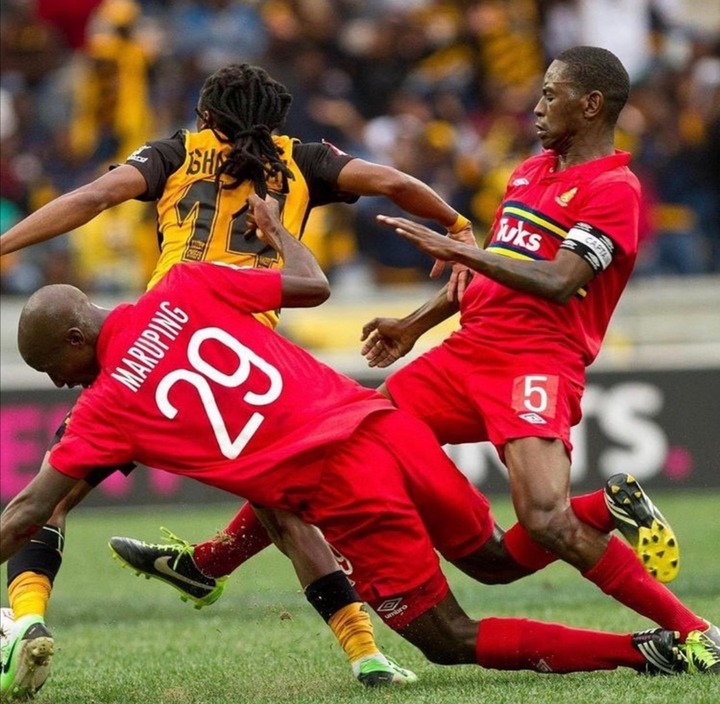 This star's name has become synonymous 2itj Kaizer Chiefs after spending over a decade with the club. He is considered as a legend as he won a lot of trophies and went on to become a regular for the national team. Many won't know that this almost didn't happen as he had a tough start to life while on trials for the club and was rescued by a stroke of good luck and pure talent. 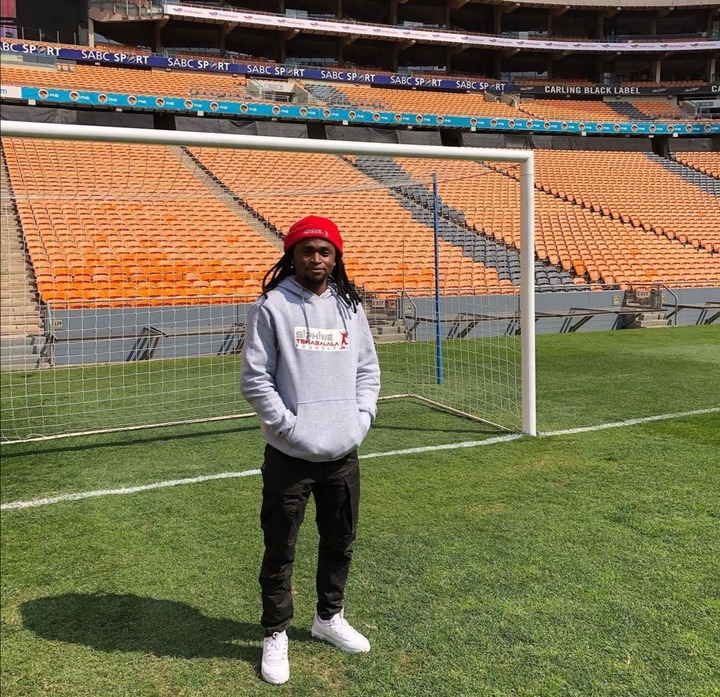 Siphiwe Tshabalala sat down with former Orlando Pirates striker Phumudzo Manenzhe for a Red Bull campaign. He narrated his first time arriving in Naturena for trials. The star shared that he almost didn't make as his teammates wouldn't pass him the ball. He went on to share that he the new guy and the other players didn't want to involve him in the game.

Shabba went on to reveal that he got the opportunity to play in the second half of a game and Screamer Tshabalala was also present. The star then shared that he came on and won the ball for himself and dribbled everyone including the goalkeeper forcing the technical team to take notice and winning over some of his teammates. 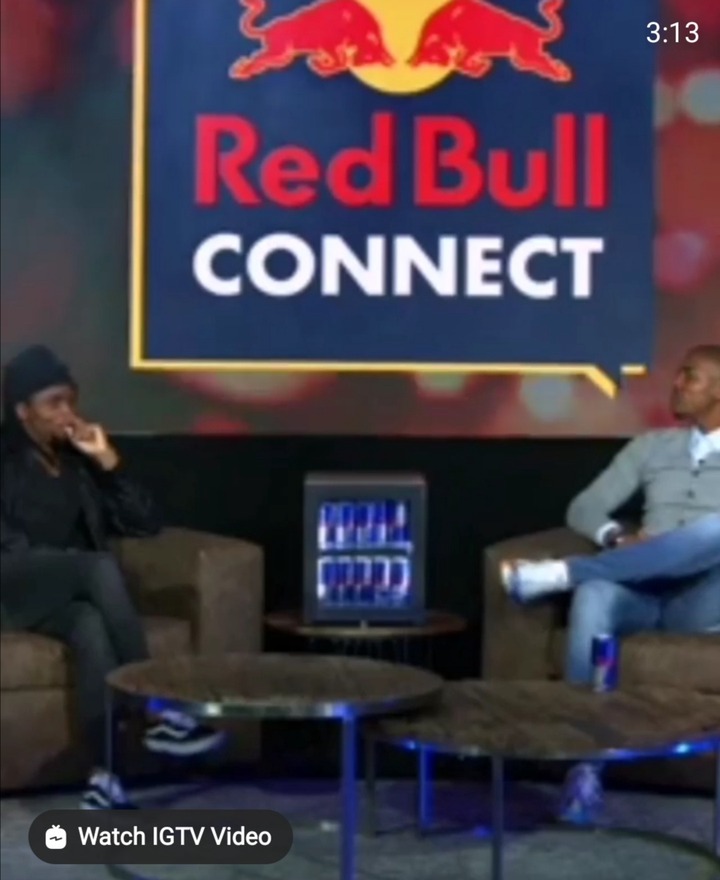 The rest of the story is history as we know it and this is why it always fascinating to hear stories like this. An element of luck is needed in football and he was fortunate things went his way on that particular day and also caught the eyes of Screamer Tshabalala who was very instrumental in his career. This can be a lesson for the upcoming generation to do their best as you can never who is watching at that particular moment. 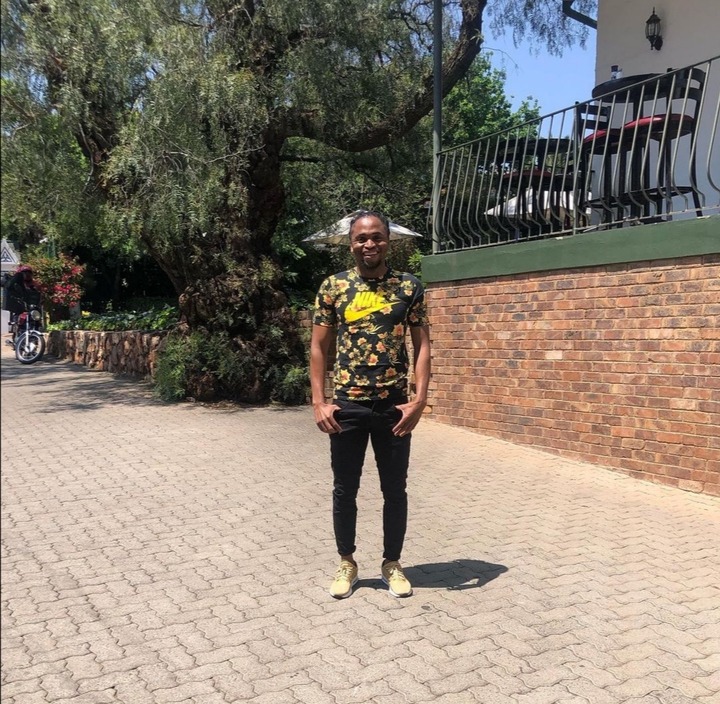