Chiefs striker still in need of a move away from the club.

Following the arrival of Stuart Baxter, a lot had to change at Naturena which includes the squad reshuffle. Baxter came in with his own ideas for the future of the club, ideas which don't involve certain players at the club and with that, certain players had to be transferred out or released from their contracts. 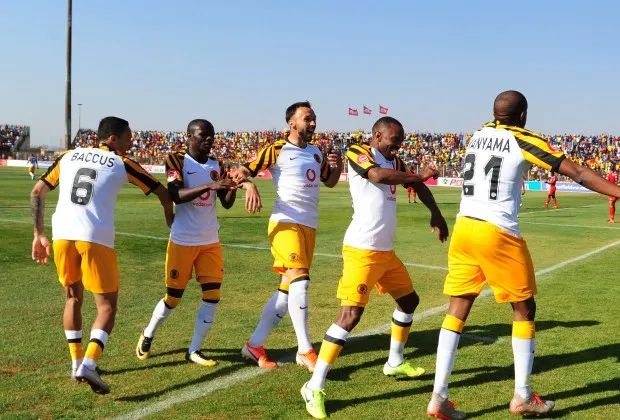 Some of those players include Philani Zulu who went to Amazulu together with Kgotso Moleko, long serving midfielder Willard Katsande who has Joined newly promoted side Sekhukhune United. Left back Siphosakhe Ntiya-Ntiya is also not in Baxter's plans as he was one of the 3 players who were transfer-listed by Kaizer Chiefs last month following the arrival of coach Stuart Baxter.

However, Ntiya-Ntiya remains part of the Amakhosi squad with his contract with the club set to expire at the end of June 2024 and at the age of 24, he needs game-time. No team has approached Amakhosi just as yet for the services of the young defender. 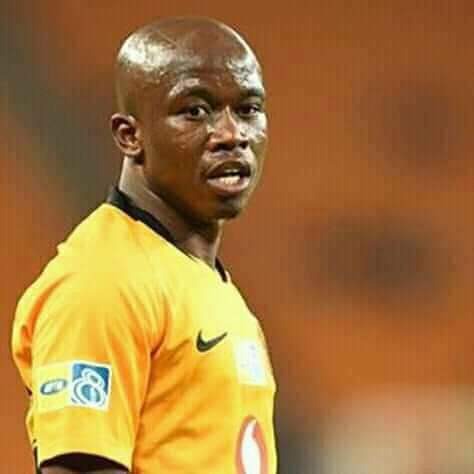 With fellow experienced left-backs Sfiso Hlanti and Sibusiso Mabiliso having joined Kaizer Chiefs this season, a permanent move, rather than a loan, to a PSL club could be vital for his career.

Kaizer Chiefs have a striker who is also in need of a move away from the club. Lazarous Kambole would have hoped that his fortune would change following the arrival of coach Stuart Baxter at Kaizer Chiefs at the end of last season but he remains in the shadow of other stars, especially with the arrival of Keagan Dolly. 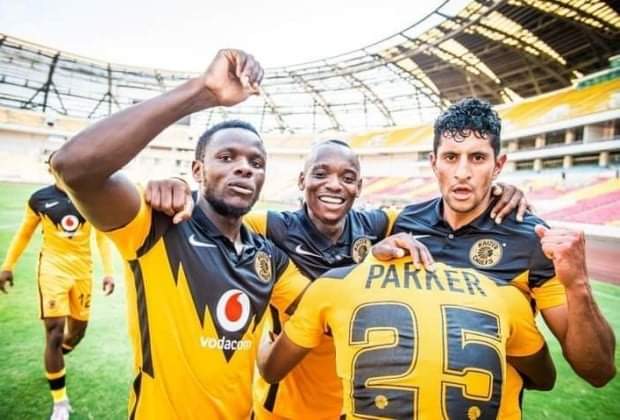 However, Kambole, who has scored just once in his 27 PSL games for Chiefs, was transfer-listed along with Ntiya-Ntiya and Yagan Sasman and his future at the club remains uncertain. Tanzanian club Azam and Sudanese giants Al Hilal have been credited with an interest in Kambole and he should be desperate for a fresh start at a new club.