Bafana Bafana coach Hugo Broos seems to be making more enemies than friends off late with his remarks over the incidents that has been happening with regards to Bafana Bafana and the teams in the Premier Soccer League. 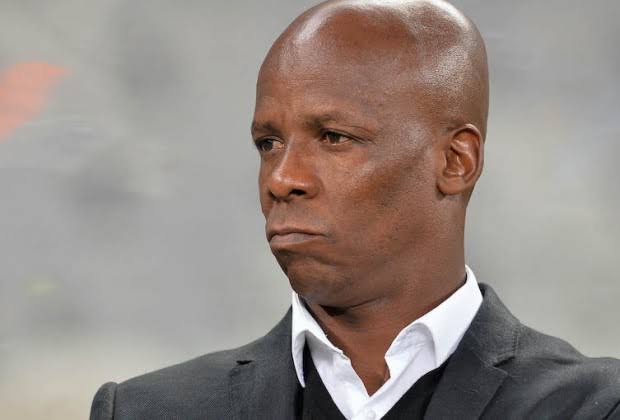 Broos has been in a war of words with Mamelodi Sundowns co-coach Rhulani Mokoena after Mokoena accused the national team set-up of not Communications with his team when their players have picked up injuries while on national duty.

Mandla Ncikazi is joining Mokoena in criticising Bafana Bafana coach after he publicly lashed out on Orlando Pirates midfielder Goodman Mosele who went Awol on the national team just before they travelled to Ethiopia to at their 2022 World Cup qualifier game which they won by three goals to one. 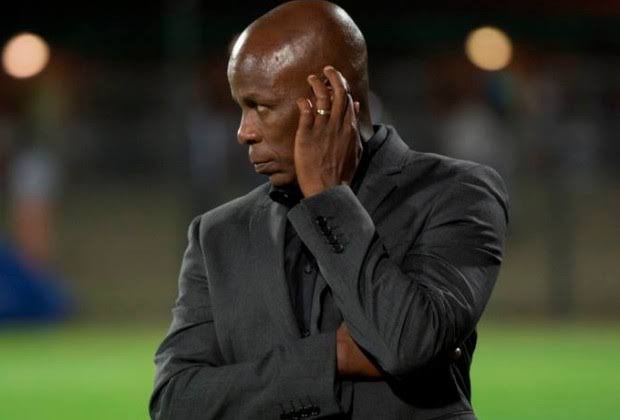 “But I understand his situation. If the coach chooses him or not, it’s in his right to do that. But, in a position the boy was in, I am fully supportive of what happened to him. And right now, he is back in training and we support his cause as the club and as coaches in front of him. But, what the coach says about players and how he says it, sometimes I wish it could be controlled and done in a better manner. But I am not in his shoes, but if I was where he is standing, I would do things different," IDiski Times reports.

Te Belgian techtician seems to be on the right way to bring a new dawn into South African football, he is the kind of coach who believes in young players and the players he has selected ever since he was announced as Molefe Ntseki's successor are also paying him back by winning games. 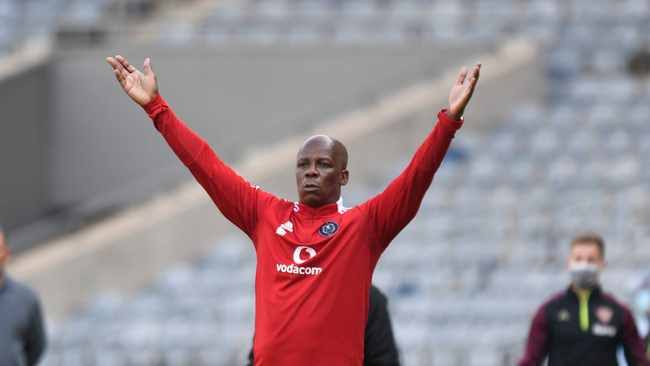 Bafana Bafana are on top of the group with 10 points in four games, they won three and drew just one, they need to make sure that they win their next game against Zimbabwe before heading to Ghana to face the Black Stars who seem to be their main competition