The next game for Arsenal Football Club will be against AFC Bournemouth, a tough opponent, but they will be trying to extend their winning streak. In order to compete effectively against Bournemouth Football Club this weekend, the tea will need to lineup in a highly efficient fashion. Arsenal might utilize the following two lineups to extend their winning streak in their upcoming game. 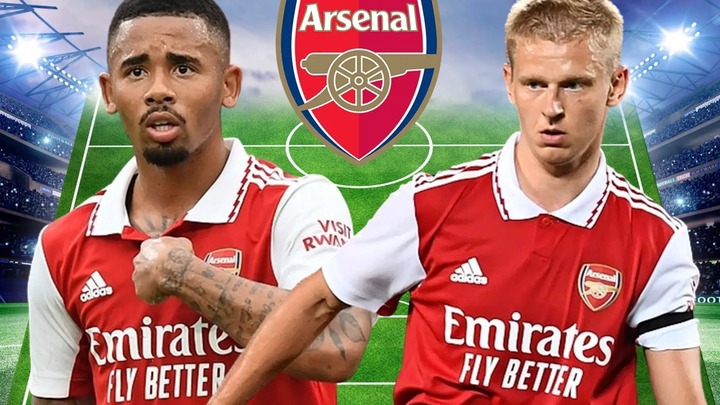 This season, the coach has set up the team in the 4:2:3:1 configuration, and he may stick with that system when the team travels to face Bournemouth Football Club this weekend. Given his excellent performance for the squad, Aaron Ramsdale might get the club's first shot at goal.

Granit Xhaka might partner Thomas Partey in defensive midfield as he makes his debut. If this specific formation is employed, Martin Odegaard might serve as the team's central attacking midfielder. 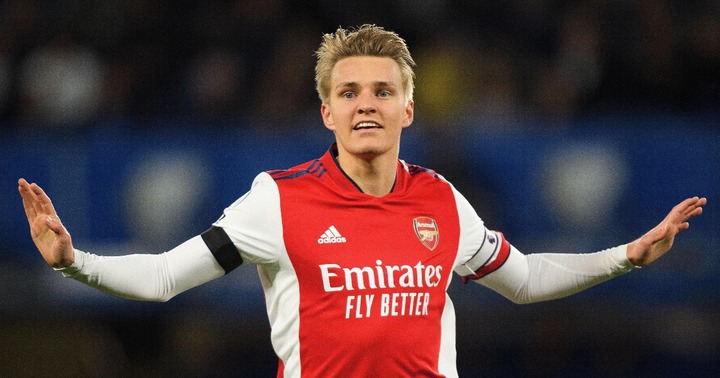 Gabriel Martinelli might occupy the left wing, and Bukayo Saka might play in the right midfield position for the side. Gabriel Jesus, who has the ability to play as the team's striker, is anticipated to direct the team's offense.

Arsenal football club's next game against Bournemouth can also be set up using the 4:4:2 configuration, according to the coach. However, Aaron Ramsdale might continue to serve as the team's first-choice goalkeeper. 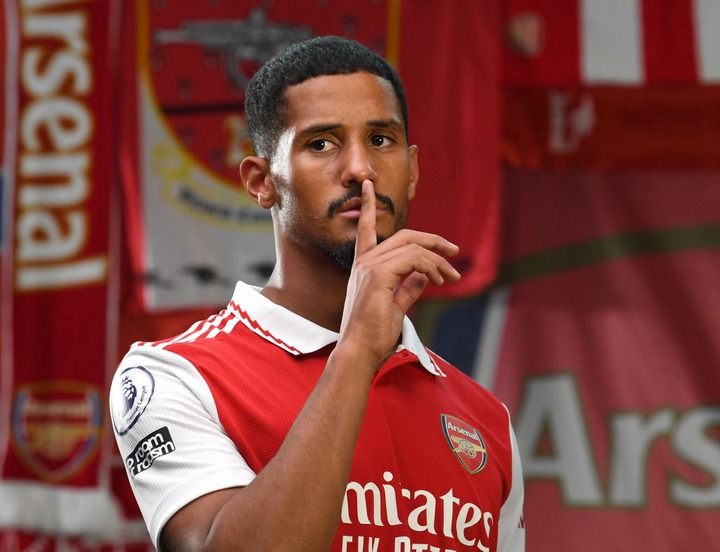 As one of the club's central midfielders, Thomas Partey might partner with Martin Odegaard at that position. Emile Smith Rowe might be selected to play in left midfield, which would put him in the starting eleven.

Gabriel Martinelli might be used as one of Arsenal's forwards, possibly playing alongside Gabriel Jesus, while Bukayo Saka might start in right midfield for the team. 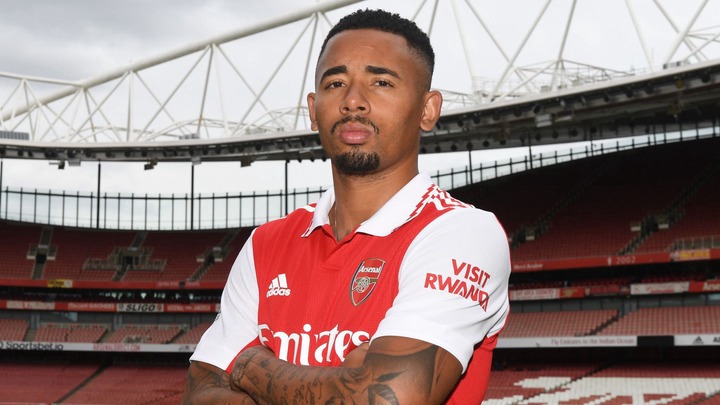