Amazulu & Royal AM are both interested in signing Kaizer Chiefs midfield maestro? 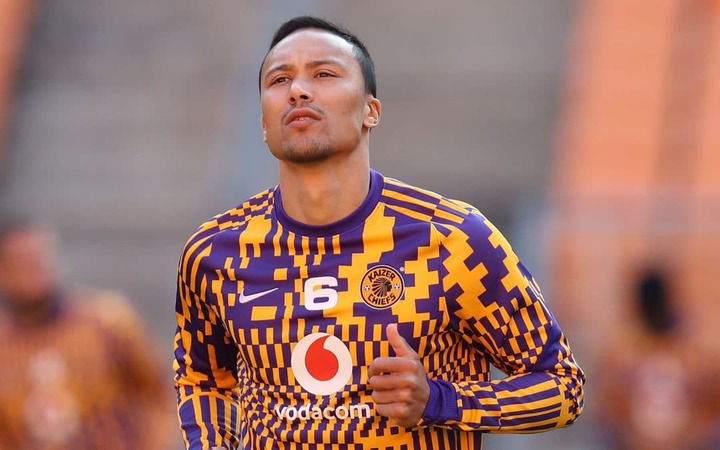