Benni McCarthy Reveals Why AmaZulu Missed Out On Dream Signing.

Benni explains why AmaZulu was unable to attend the Dream Signing. 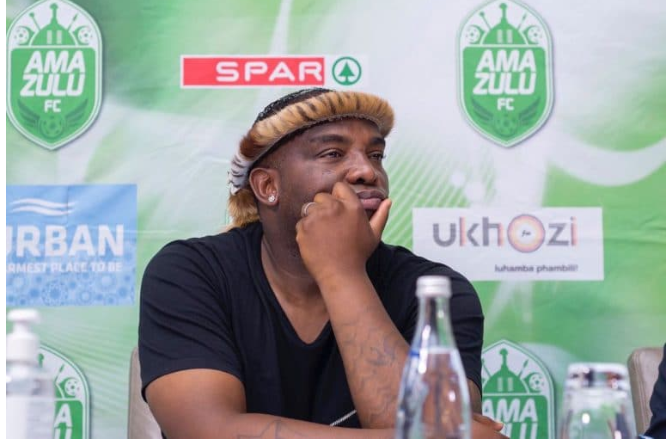 Aflandia FC head coach Benni McCarthy has disclosed the name of the Argentine star they were interested in signing and why they were unsuccessful in their pursuit.

Usuthu have signed two players during the January transfer window, Abbubaker Mobara from Cape Town City and Manyiek 'Abraham' Majok, who formerly played for Cyprus side PAAEK. Mobara and Majok were both previously at Cape Town City.

In contrast, McCarthy believes there is a player in his midfield department that he would like to sign, but that it was unable to do so because of a variety of situations.

"Everyone knows that Facundo Juárez was my hallmark signing, that he was the marquis player that I wanted," McCarthy told reporters.

"There were some difficulties, and then the player sustained an injury as well throughout the middle of the season, so we don't know how long the injury will last or how serious it is."

"So the club felt like they didn't want to risk all of their resources on getting the player, and maybe he's not at the level where I wanted him to be, and then you've got to get him right, and you want to bring him in, and you want him to come in and hit the ground running," says the manager."

In the meantime, you have to go through rehab, which will take two to three months, which I can't afford to lose the guy that you want, but you can't use him because he's injured, so there were a lot of things involved, and we didn't get that."

The Usuthu coach has revealed that he wants to bring in some quality players despite the fact that the January transfer window is not his favorite time of year—but he is also pleased with the squad that he already possesses.