A Presidential send off for Lucky Maselesele

The nation has witnessed many deaths of former footballers in recent years but the passing of former Kaizer Chiefs star player Lucky Maselesele has to be one of the most tragic we have witnessed. 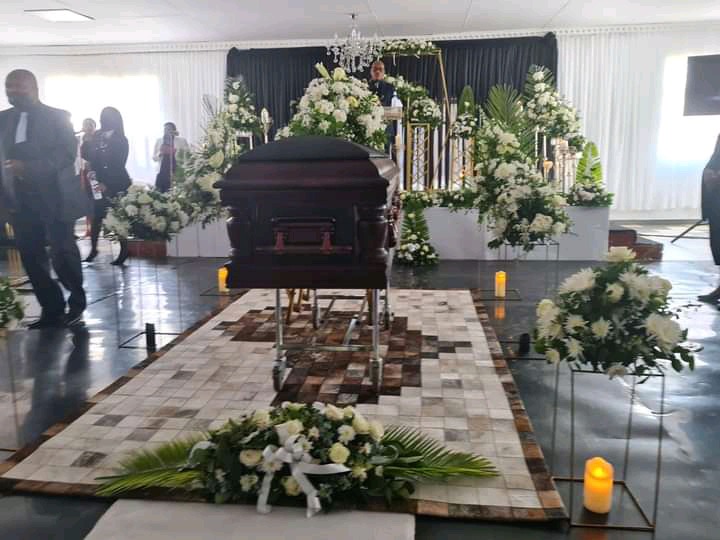 On Saturday friends, family and former colleagues of Lucky Maselesele gathered at the God Never Fails Church in Lombardy East in Alexandra to pay their last respect to the fallen star. As expected they were struggling to come to terms with the manner in which he lost his life.

As one of the most glorified former footballers in South Africa, Lucky Maselesele was given a dignified send off. One would have assumed that it was a state funeral from the well known attendees, beautiful setting at the God Never Fails Church and as well as the fleet of high end cars from Amathole Funeral Services which transported his body to his final resting place. 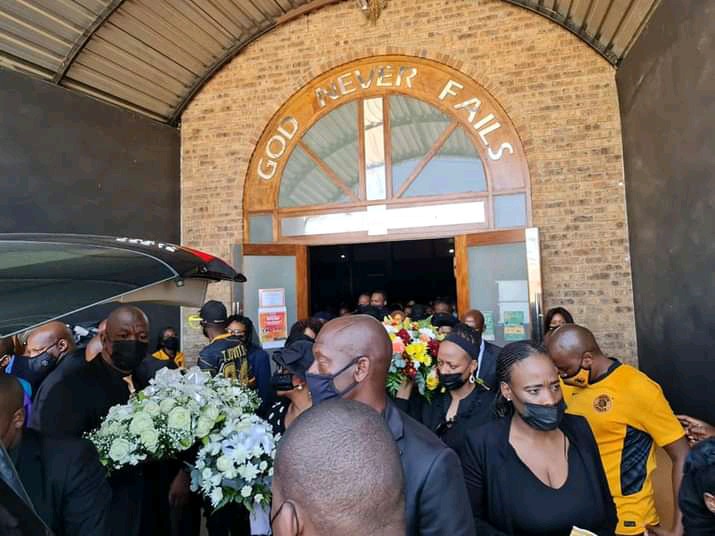 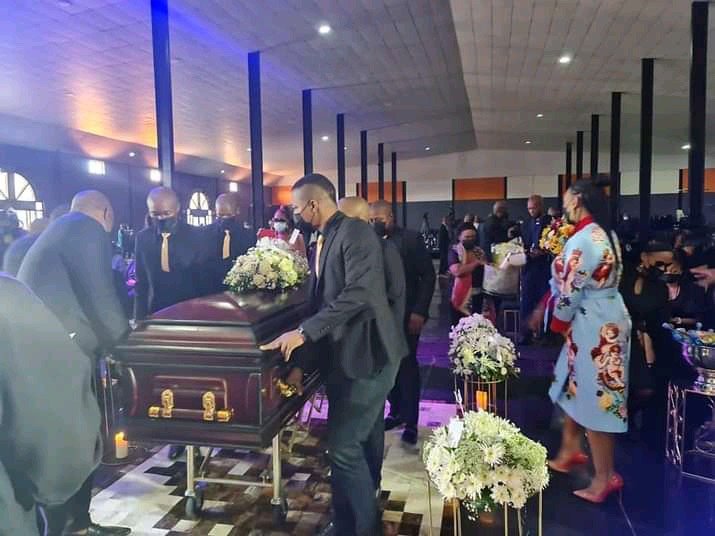 Earlier on the day when Maselesele's body was being transported to the church, the Johannesburg Metro Police Department (JMPD) was also part of the motorcade. Behind the police vehicle were a fleet of luxurious cars mostly from Mercedes Benz, with motorcycles driving ahead to clear the way and also blocking traffic. Some of the most noticeable cars were the Mercedes Benz AMG G63s and as well as SUV cars from the leading car manufacturer. 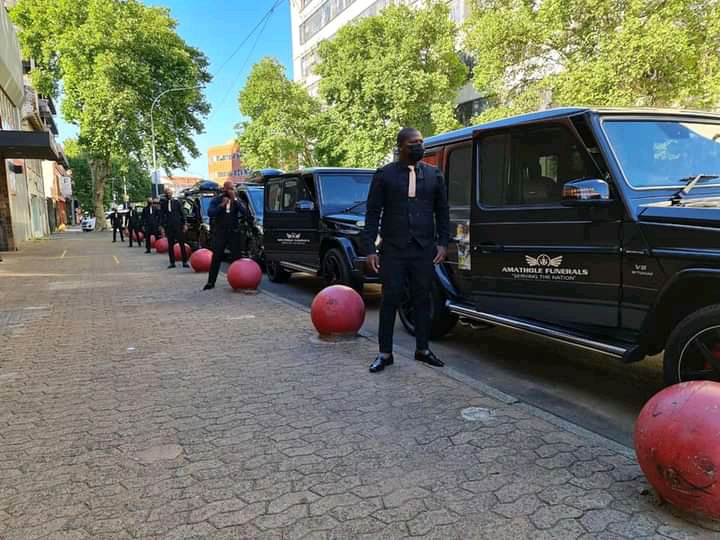 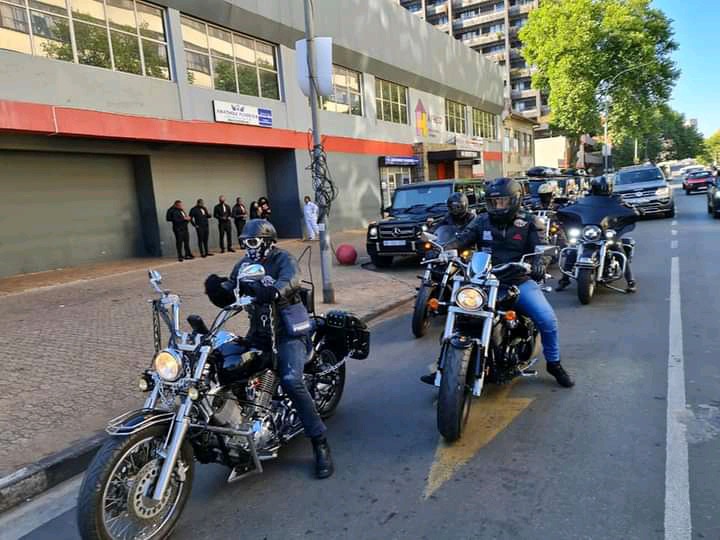 After the church service Lucky Maselesele's body was driven in style to his final resting place at the Waterfalls Cemetery where he was laid to rest. 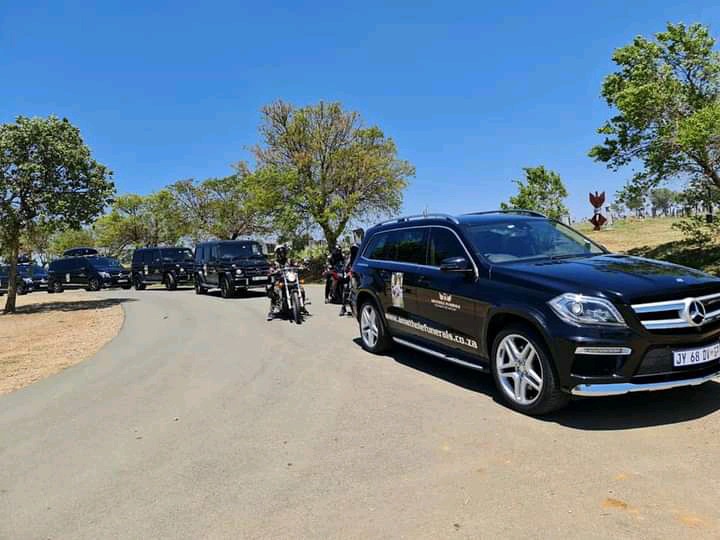 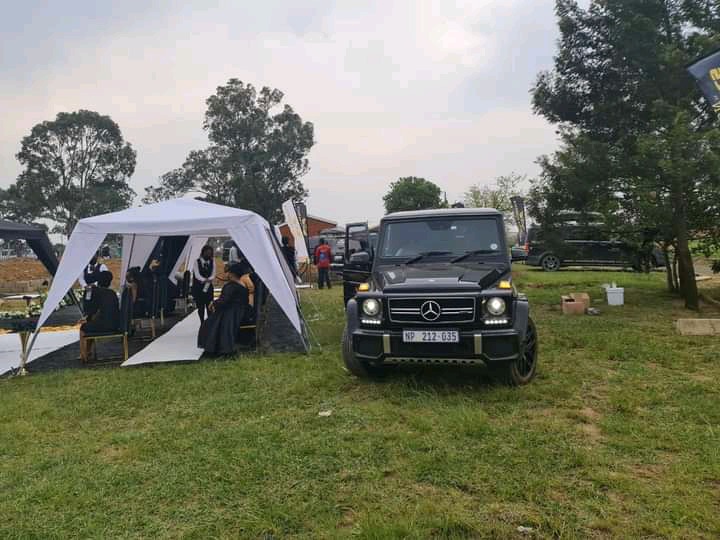 On Saturday his former team Kaizer Chiefs also sent their delegation to attend the funeral. Some of the most noticeable faces were Vina Maphosa, Arthur Zwane, Dillon Sheppard and as well as their Supporters Relations Manager Cecil Motaung, who happens to be younger brother of Kaizer Motaung. 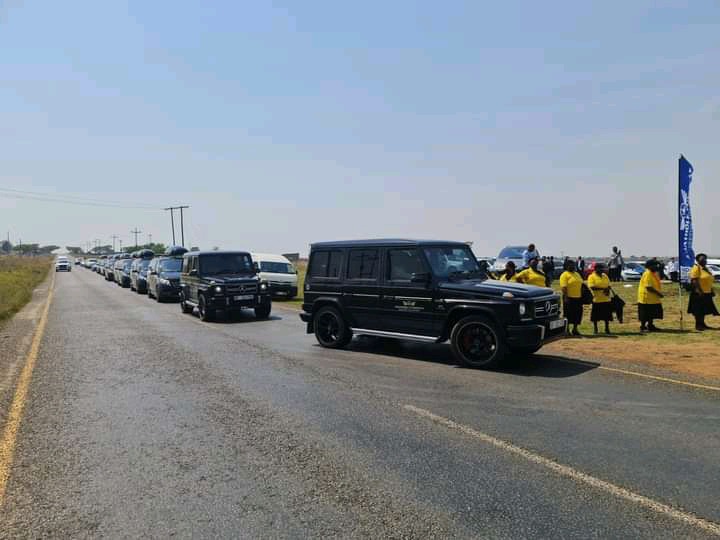 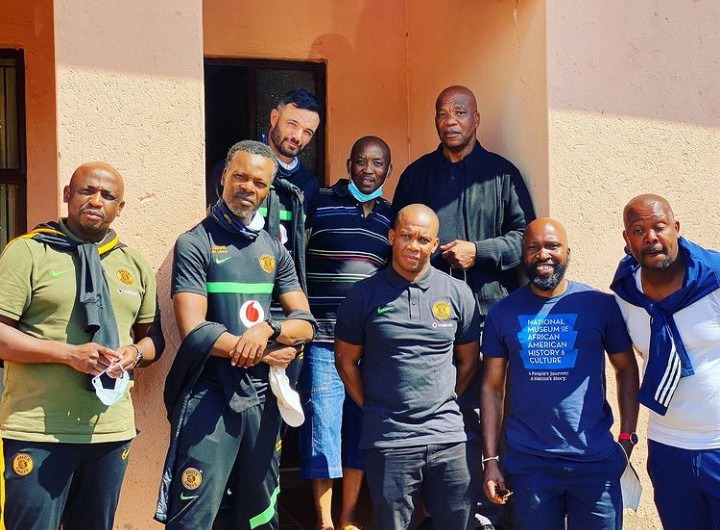 During the funeral services Maselesele's daughter Lethabo delivered a moving tribute where she went to reveal that she will always remember her father.