Kaizer Chiefs goalkeeper has revealed that he started his career as a winger. 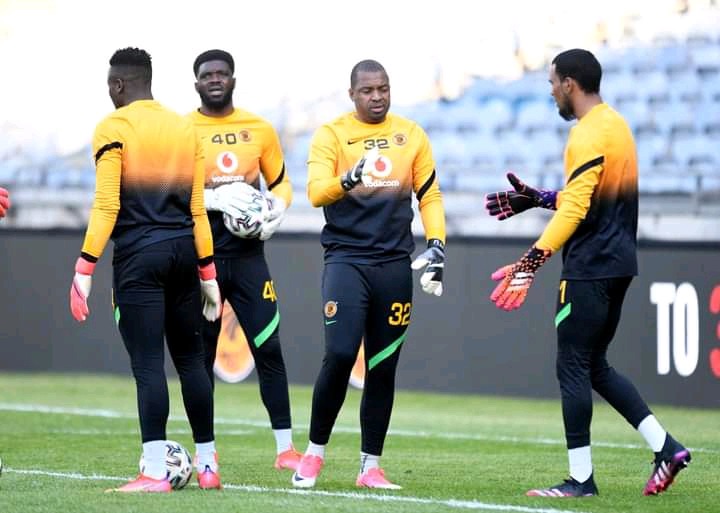 After joining the club at the beginning of the season, the Amakhosi shot-stopper Brandon Peterson has revealed that when he started his football journey he was used as a midfielder because people did not want him to be a goalkeeper.

Peterson was one of the players who were signed by Chiefs at the beginning of the season following the club's lifting of their FIFA ban.

The goalkeeper was signed by the club as a free agent after leaving the now defunct Bidvest Wits following the sale of the club in 2020.

The player had to wait for months before joining Chiefs since the club was banned from signing any players.

The goalkeeper revealed that he used to play as a winger when he was still very young in amateur teams but had to cut his midfielder career short, because he wanted to be a goalkeeper.

"When I started playing, I started at a team called Central AC. I think I played one day because they didn’t want me to be a goalkeeper," he told Amakhosi media. 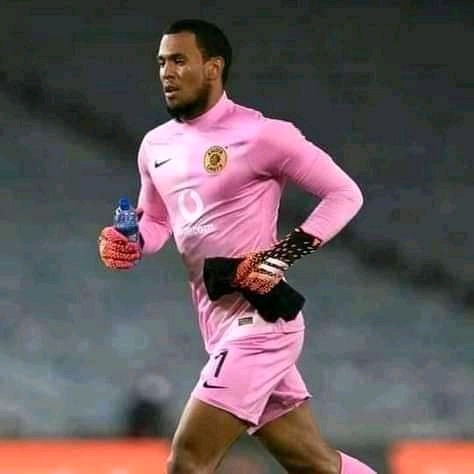 He said that he played as a winger at AC and it was too much running involved.

The player added that he left AC to join Trinitarians FC where he spent two to three years.

He said from there he went to Ajax Cape Town under 15 side and he later was promoted to the senior team in 2013.

Since joining the Chiefs at the beginning of the season, the 27-year old Peterson has made few appearances for the club with the Nigerian International goalkeeper, Daniel Akpeyi being preferred ahead of him. 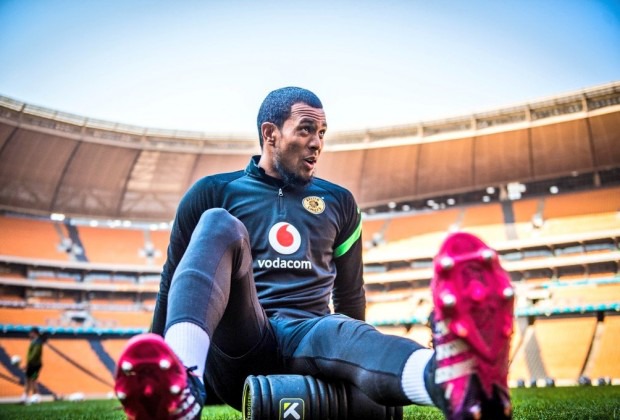 The former Bidvest Wits Goalkeeper will be looking to break into the club's starting line up when the DStv premiership returns in mid February.

"Been Asked So Many Times, When am I Growing My Hair?" A lady posted causing a stir

'See 10 Love Messages For Your New Boyfriend Or Girlfriend.

Just In| President Cyril Ramaphosa is cleaning Jacob Zuma's mess? He is a true leader? See all her

3 Bedroom Mistakes Most Men Make That All Women Hate.