By Firedadj (self media writer) | 21 days ago

Polokwane City FC is certainly not shy in front of goal, as they scored a total of 7 goals in their last 2 matches played in the GladAfrica Championship. Polokwane City won 3-2 in their latest fixture against JDR Stars away from home and won 4-0 against Richards Bay FC in their previous fixture. 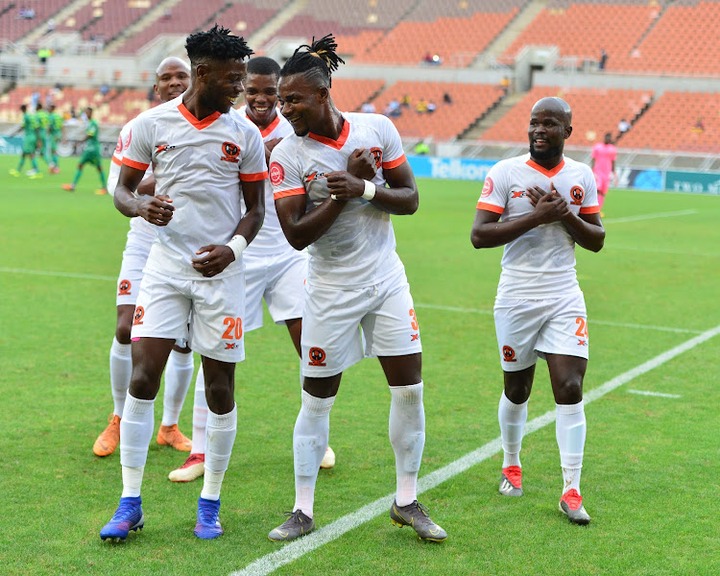 With 7 goals scored and only 2 goals conceded in their last 2 matches, Polokwane City might be on a promising run to win promotion at the end of the season or secure a place in the promotion/relegation playoffs.

Polokwane City's latest win also got them in the second place spot which is a good position to be on after 6 matches played in the 2021/22 season in the GladAfrica Championship. Polokwane City after they won 3-2 away from home sits on 11 points just 2 points behind log leaders Platinum City Rovers who has 13 points.

Polokwane City was in trouble as JDR Stars scored their second goal in the late 87th minute to level the score on 2-2. Luck was on Polokwane City's side as they claimed the lead again in the match, when they found the back of the net in the 90+4 minute for a 3-2 lead and win at full-time.

Polokwane City's form has proven to be excellent in their last 2 matches played, and if they want to challenge for promotion, they should change nothing about their current squad as they should keep playing with this form to produce great results. 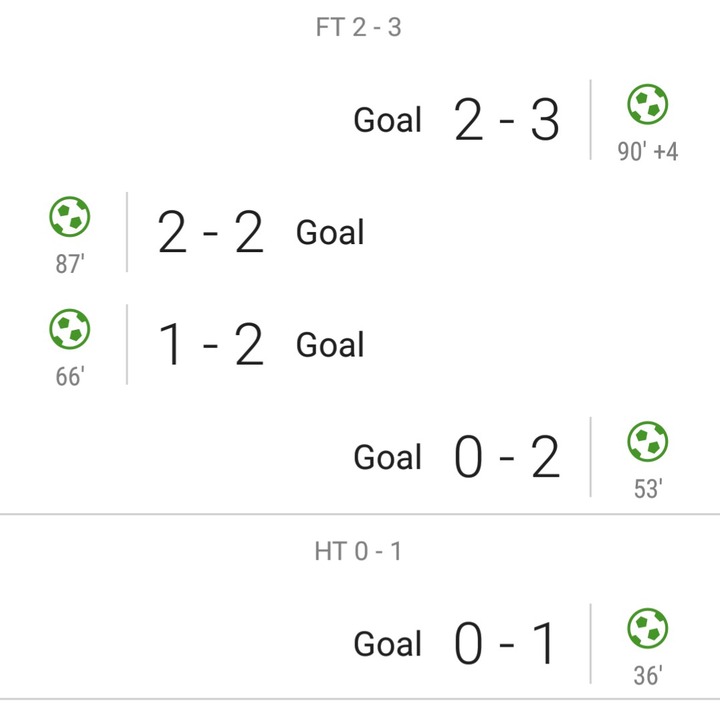 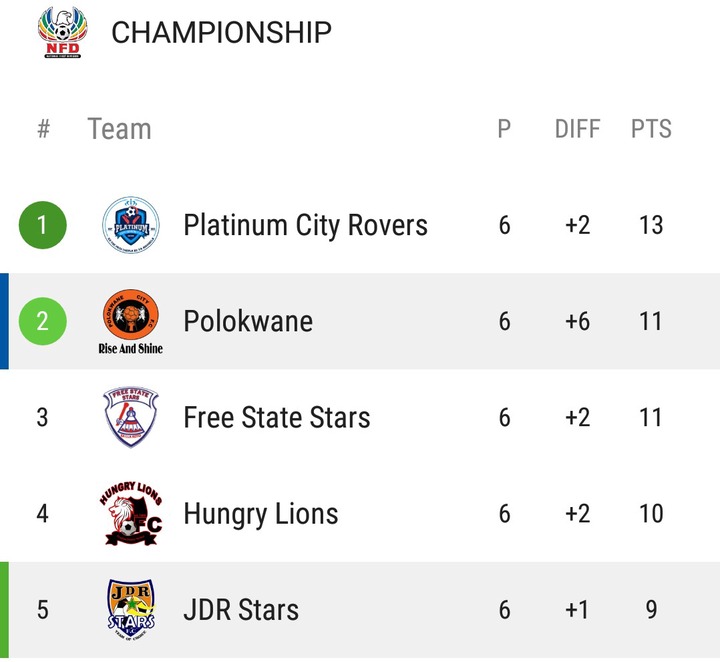 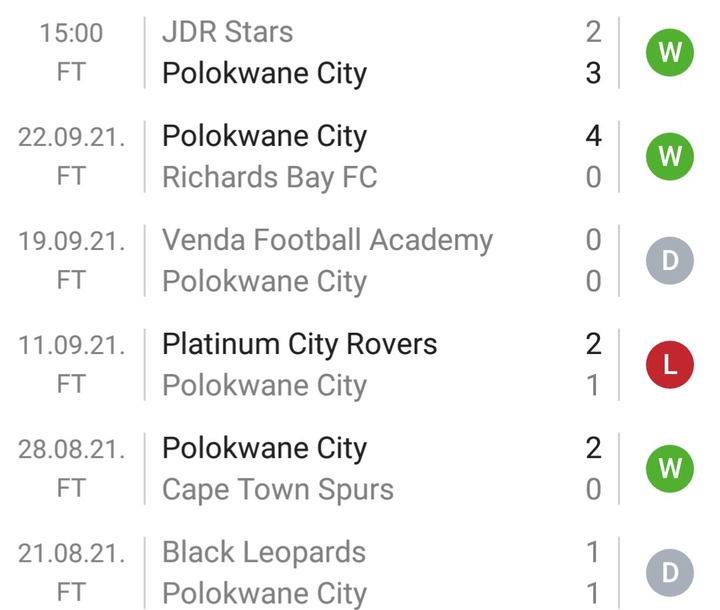