Opinon: 3 Errors that led to Chelsea's first defeat of the season

By Chelsea_Tv (self media writer) | 3 months ago 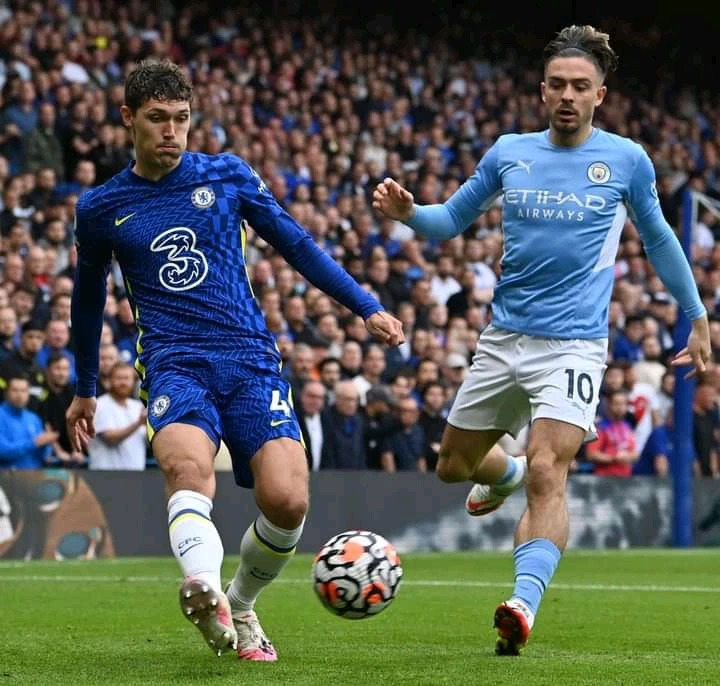 Here are some of the mistakes that contributed to the defeat.

1. Tactical Error: The manager launched two attackers, which is not a bad idea given the lethality of City's attack. However, this did not pay off because the attackers were repeatedly left with few or no options. Let us use a graphical illustration to help you understand. 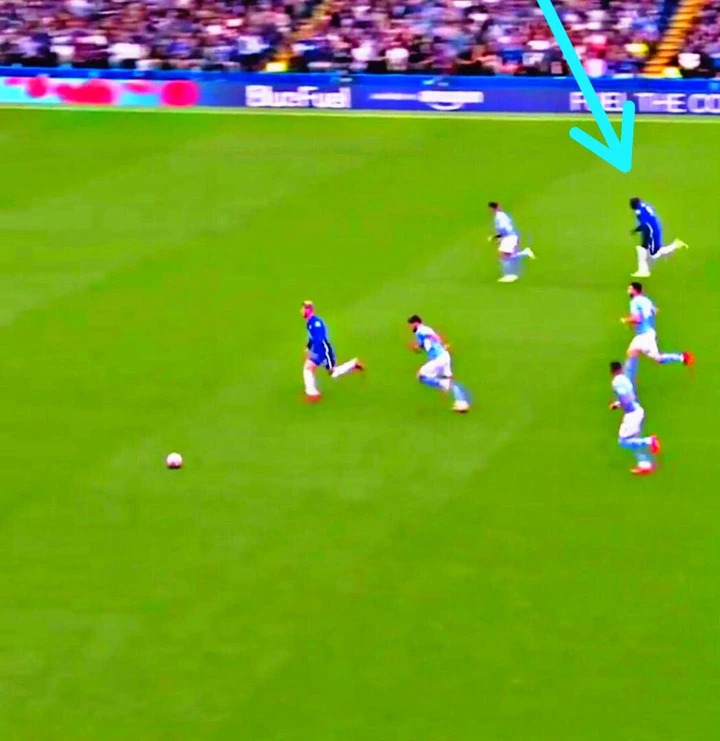 Looking at the photo above, you'll notice that Lukaku is the only option Werner has for passing the ball, and four Manchester City players are attempting to thwart the attack. This is bad because when there are multiple options in a counter-attack, the opponent's defense will find it difficult to avert the attack, and the team will find it easy to covert the opportunity.

Even when Chelsea was in possession, there was no midfielder in the center, as shown in the image above. This is unfortunate because if a midfielder was in that position, it would have been easier to get the ball to the attackers, and the attackers could have adjusted their positions.

3. Starting with Lukaku and Werner: this partnership was ineffective because they were unable to deliver. When Lukaku is leading the line in attack, I believe the manager should start creative and ruthless wingers because they will create goalscoring opportunities for Lukaku while also making the opponent's defense work harder. If you watched the game, you'll notice that Lukaku had to drop deep to fight for the ball, and whenever he was in possession of the ball, he had no options in attack.