BREAKING: Ex-Pirates Star Sentenced To Hard Jail Term, See What He Did

By Sheraupdates (self media writer) | 1 month ago There is a widespread assumption that South African football stars who represent Bafana Bafana are typically very wealthy individuals. There is some truth to this because they earn a lot of money as well-known, successful footballers, and one would assume that they will never go bankrupt because of their success. To everyone's amazement, a former Bafana Bafana player has been detained by the Hawks for allegedly committing extremely serious crimes against humanity.

As reported by the Hawks on Tuesday, November 10th, a former Pirates player who also happened to be a Bafana Bafana star has been detained and taken into custody. It was revealed that he had committed a number of offenses throughout the country over the course of a few months. He is a former football star who has turned into a full-fledged criminal for his own gain. The following is what has been said about the man:

"The Hawks have apprehended a former Bafana Bafana footballer (33) on charges of hijacking, armed robbery, and breaking into a residence. Additionally, a stolen Plasma television was discovered in the possession of the former Orlando Pirates and Bidvest Wits defender.

Audi was hijacked in Bramley, while a Kia was stolen in Linden Johannesburg, both in South Africa. They were all outfitted with fictitious license plates.

Three illegal guns, house-breaking tools, and Balaclavas have been seized and are being held in custody. The two were apprehended in Lombardy East, near Alexandra, and will appear in front of the Johannesburg Magistrates' Court on Thursday, according to reports." 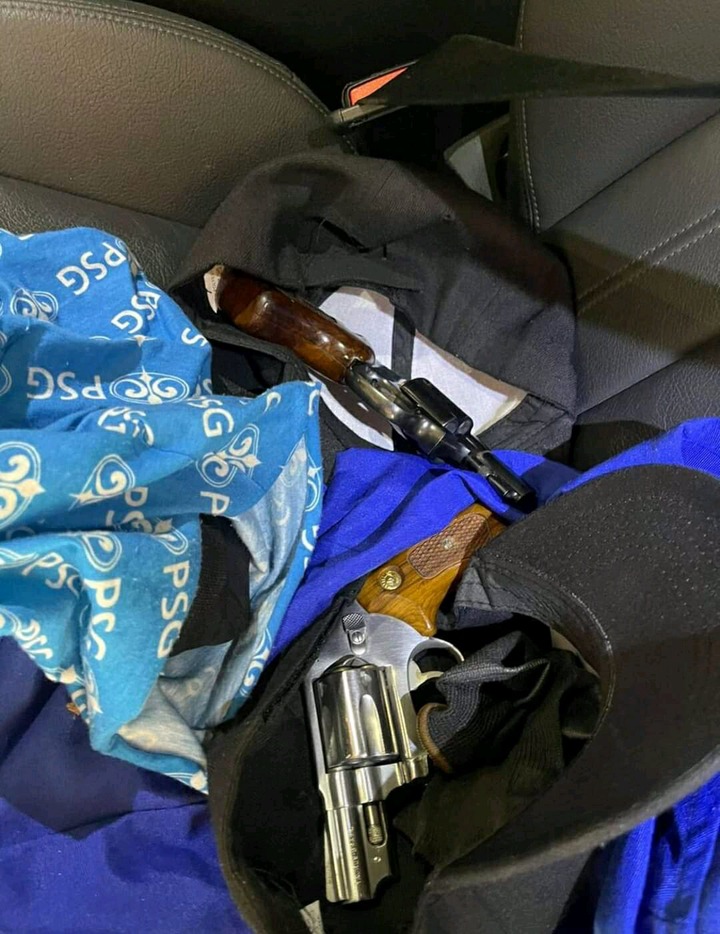 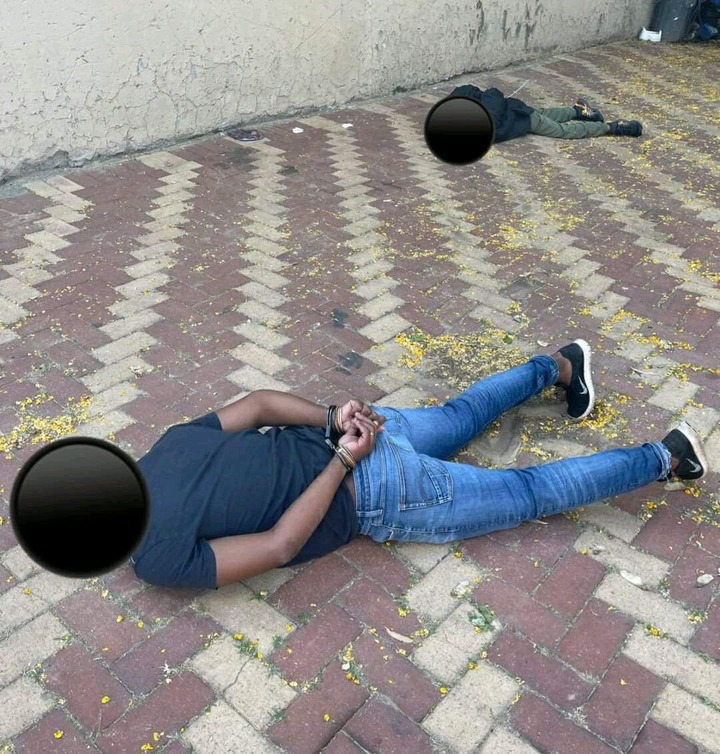 Many South Africans are taken aback by the idea that someone who was previously wealthy could become so destitute that they would resort to crime. No one is certain what prompted this individual to do this crime, but it appears that football money was either insufficient or had run out at the time.

The name has not been released because the investigation is still ongoing, but South Africans have a right to know who is responsible for the attack. This will enable them to fully comprehend what the individual has gone through in order to make the decision to become a full-fledged criminal. Many South Africans will not be aware of this player until after the full investigation has been completed and the police have decided to publicize the player's name.