Opinion: The Reasons Why Borussia Dortmund Could Win The German Bundesliga And UCL Next Season

By Best_Reporters (self media writer) | 1 year ago

The following article discusses why Borussia Dortmund could win the German Bundesliga and UEFA Champions League in the near future.

Here Are Some Of The Reasons

1. A new manager has been appointed. 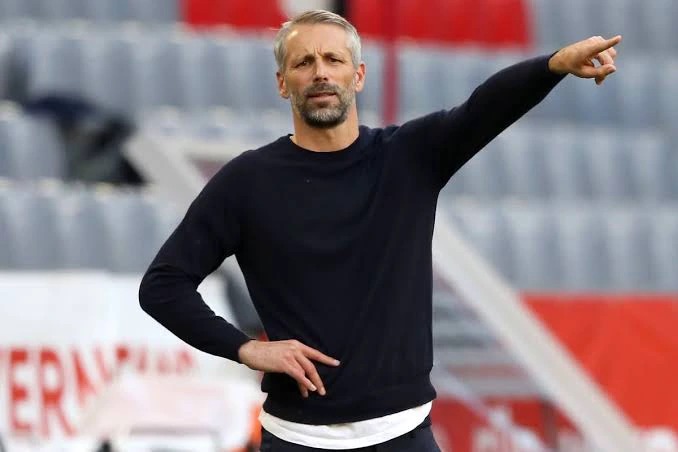 Marco Rose is known for being very intense in training to get the best out of his players, but he is also friendly and interactive with them; the players appear to have a good relationship with Rose, as evidenced by a few instances in training. 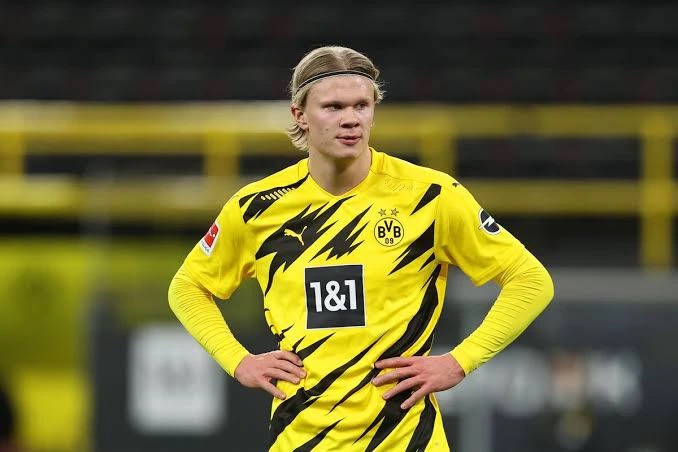 Last season, Erling Haaland scored 41 goals in 41 games. Erling Haaland is the striker that most clubs dream of having. Despite a poor pre-season, Haaland is bound to score at least 25 goals this season due to his style of play. With him in Strike, Borussia Dortmund have a good chance of winning the German Bundesliga and the UEFA Champions League.

Borussia Dortmund have used a number of new tactics, ranging from 4-2-3-1 to 4-1-2-1-2, with the latter appearing to be the primary tactic for next season. This tactic is unique and worked very well in pre-season when deployed, allowing attacking forwards to dominate the wings.

It creates space in the middle of the field for players like Jude Bellingham and Julian Brandt to shine, while the defence is protected by a lone defensive midfielder. When used correctly, it can be a dangerous and title-winning tactic. 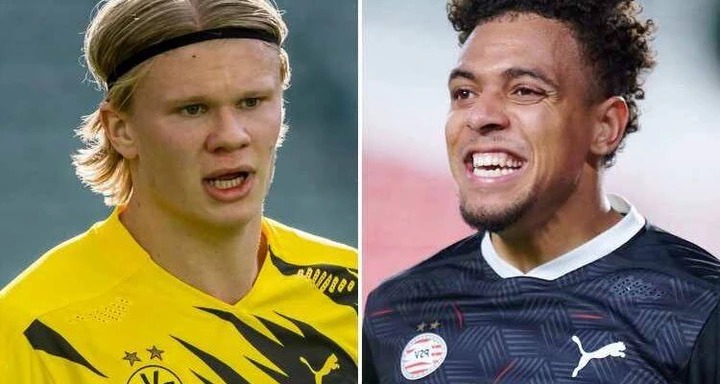 These two are bound to rip up the German Bundesliga and UEFA Champions League next season, both have insane pace and great finishing, Malen will be able to provide assists for Erling Haaland, and everything points to the duo winning both the league and the UEFA Champions League.

5. Their defense has improved.

One thing that stands out about Borussia Dortmund in pre-season, particularly in the final friendly against Bologna, is how well they have improved defensively; there appears to be an actual structure when defending, and the players appear to know their roles. 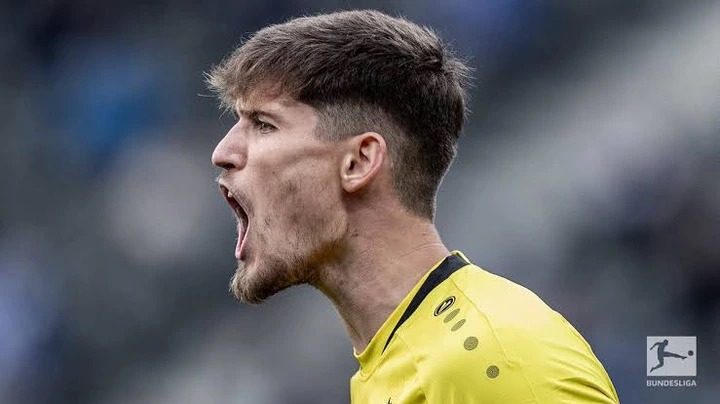 In pre-season, Kobel did not concede a goal, and he appeared to be very confident and a presence in the Borussia Dortmund goal, in contrast to Roman Burki, who lacked confidence and was very poor in pre-season and the previous season. Borussia Dortmund appear to have a goalkeeper capable of winning the Bundesliga and the UEFA Champions League. 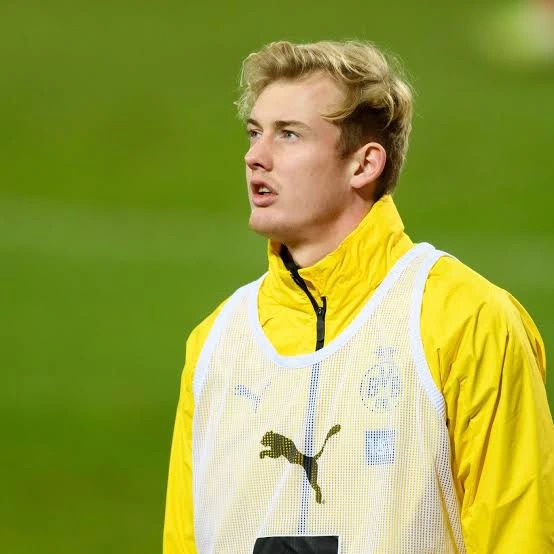 Julian Brandt appears to be a rejuvenated player in pre-season, full of running and willing to commit to the defensive side of the game. Rose appears to be moulding Brandt into a box-to-box midfielder, similar to the role he played at Bayer Leverkusen.