Tinkler - Everyone Is Highly Motivated To Go Against Orlando Pirates

By Percivall (self media writer) | 7 months ago 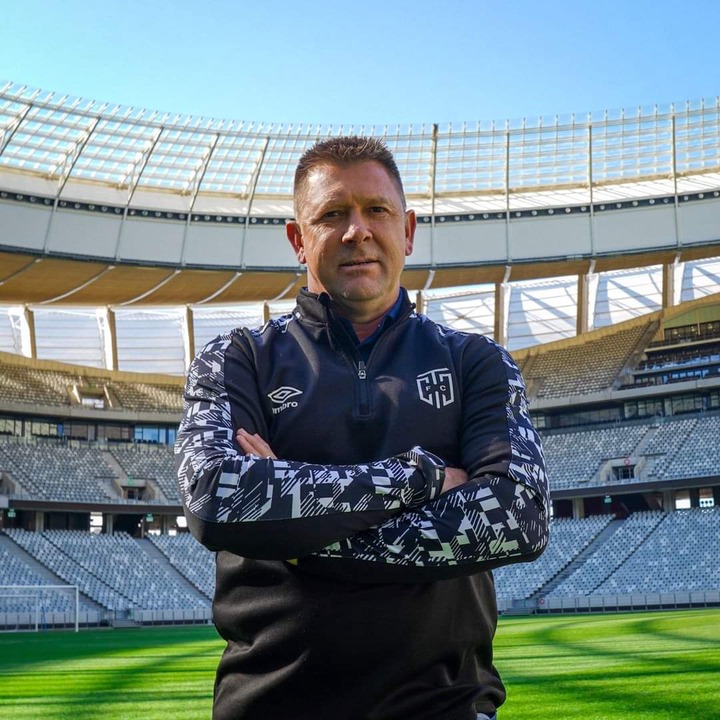 Cape Town City coach Eric Tinkler has no choice but to face his former side Orlando Pirates away on Wednesday in a DStv Premiership battle as both sides are desparate for maximum points.

Orlando Pirates come from a brilliant performane on Sunday as they thumped Eswatini Champions Royal Leopards 6-2 inthe Caf Confederations' Cup despite being behind in the first 8 minutes of the game.

''We're going to a very big league fixture away from home against Orlando Pirates'', the 51 year old told the press.

Tinkler expressed his happiness about starting well after the break, beating Golden Arrows, who played to a goalless against Pirates.

''After the break, it was important for us to have started well in the league, collectig maximum against Orlando Pirates, which was positive''.

Orlando Pirates is a gigantic team in South Africa, and Eric Tinkler highlights that his players do no need to be motivated when facing Pirates because they already are.

''Everyone is highly motivated to go to Orlando Pirates and try to collect some valuable points at this stage o the season''. 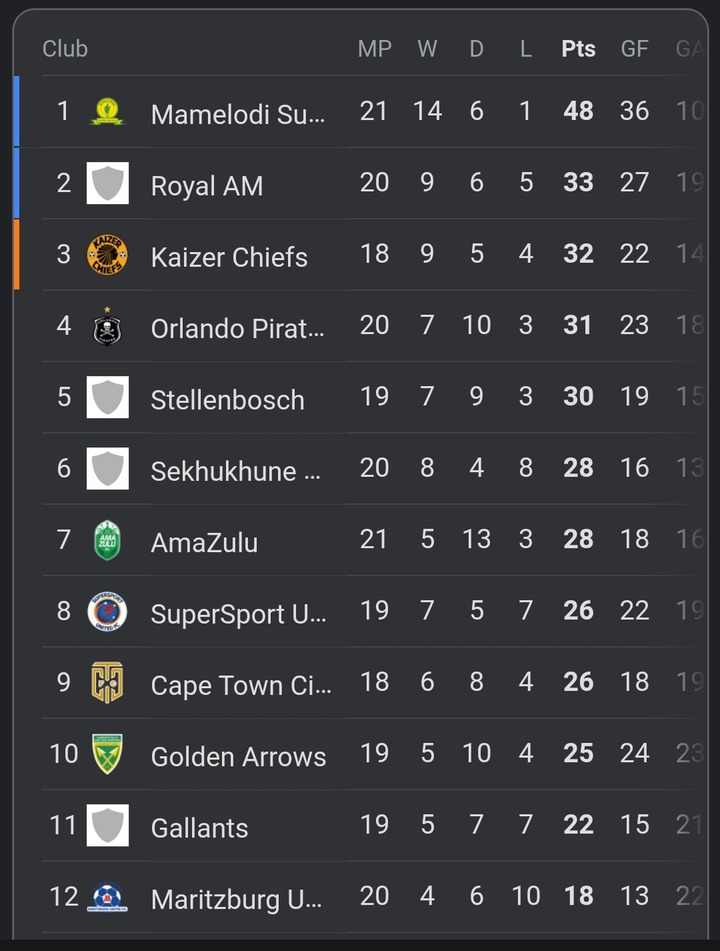 The Buccaneers are sitting in 4th position in the log table, while city is ninth with 2 games in hand.