By MKS_MEDIA (self media writer) | 3 months ago 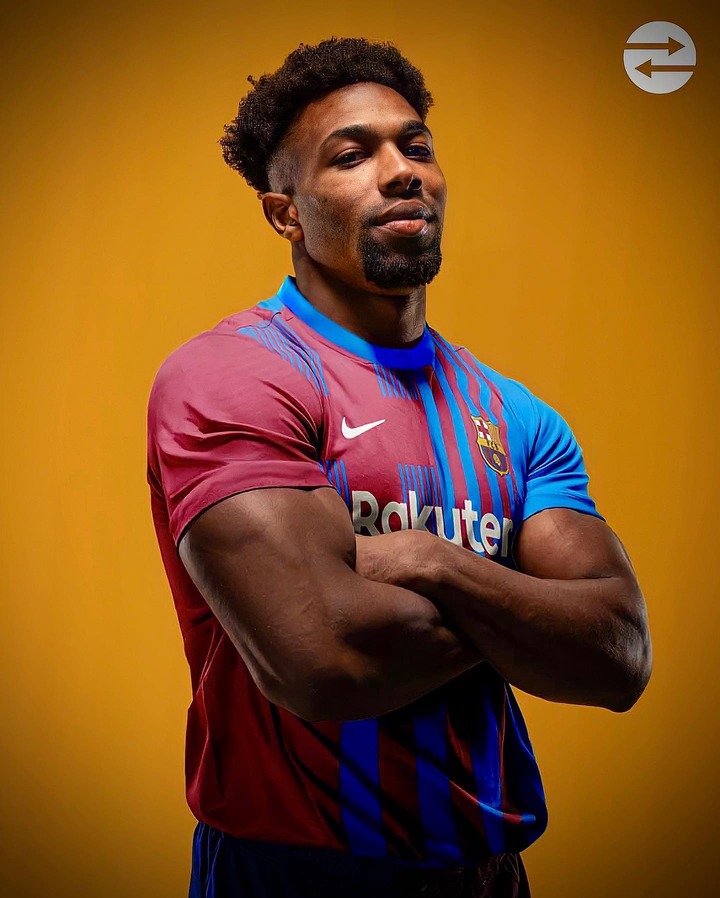 FC Barcelona and Wolverhampton are said to have reached an agreement on Adama Traore's transfer move. The two European clubs agreed on a six-month loan deal for the player and included an option to buy which is valued at £30 million. 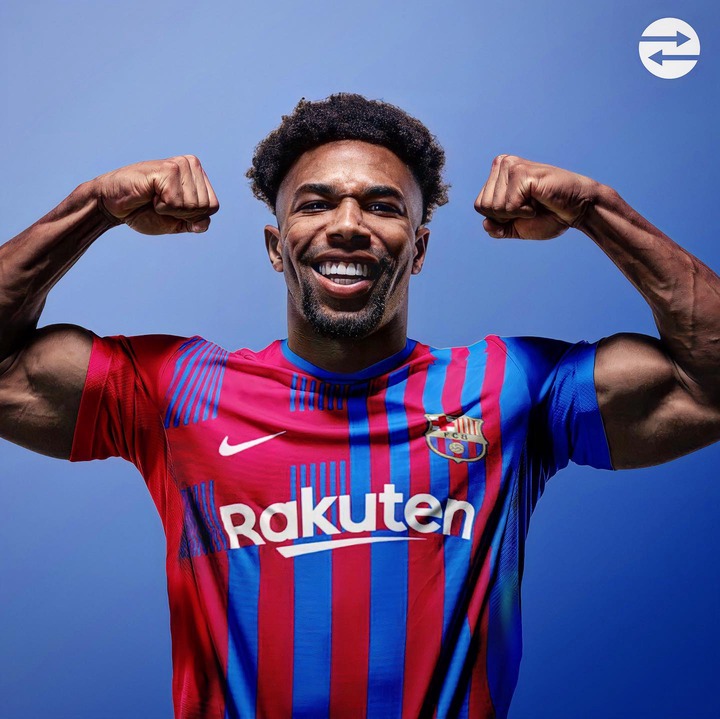 The 26-year-old Spanish international striker underwent his medicals at Barcelona on Friday. He is also reportedly set to agree to a 5-year contract with his boyhood club provided they decided to buy him in the summer transfer window. 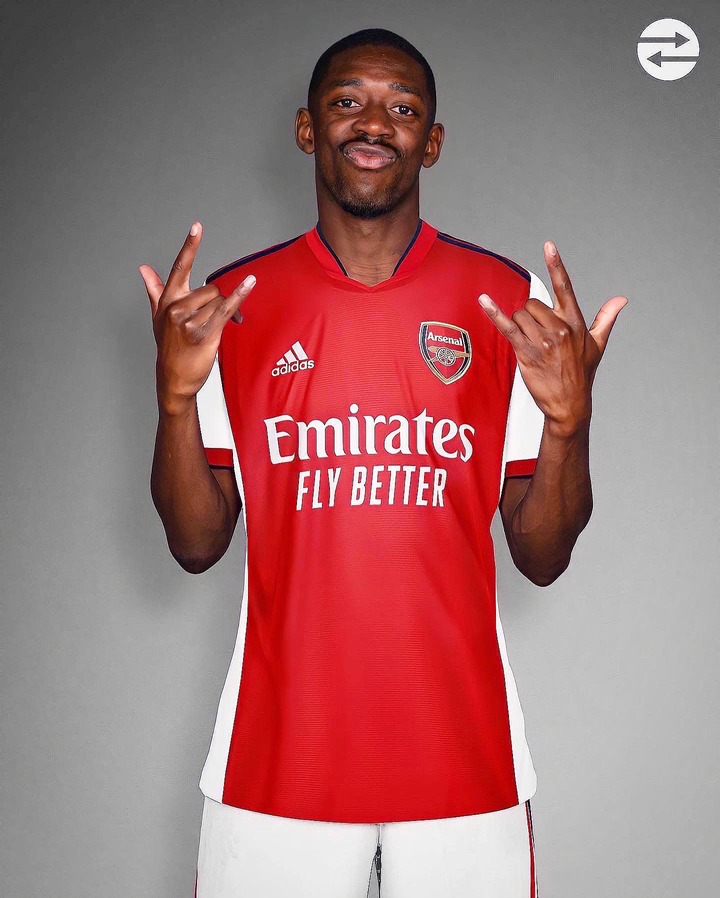 FC Barcelona has made it clear that they are done with the French international striker. The club has recently sent a reminder to the player telling him to find a new club before the end of the winter transfer window. 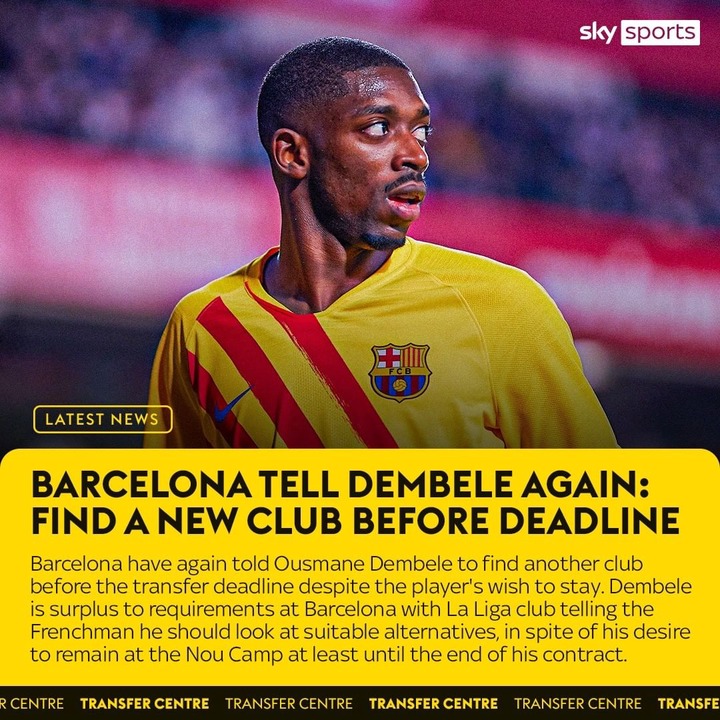 The arrival of Adama Traore back at the club concludes the club's decision. The club is struggling financially and the departure of Dembele will pull off some strains from the club's finances. 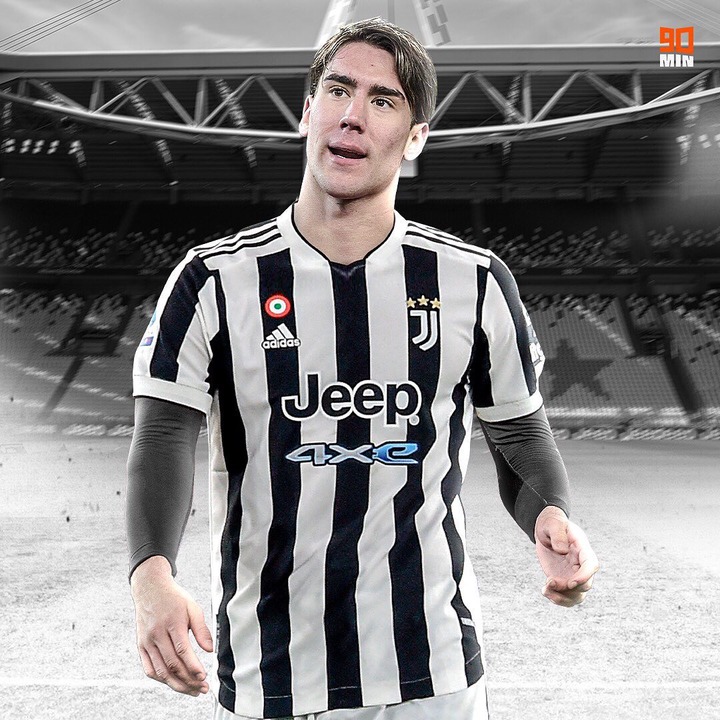 Juventus have sealed off a transfer move of Serie A's top goalscorer Dusan Vlahovic from Fiorentina. The 22-year-old Serbian international striker joins the Serie A giants on a  £75 million transfer move. 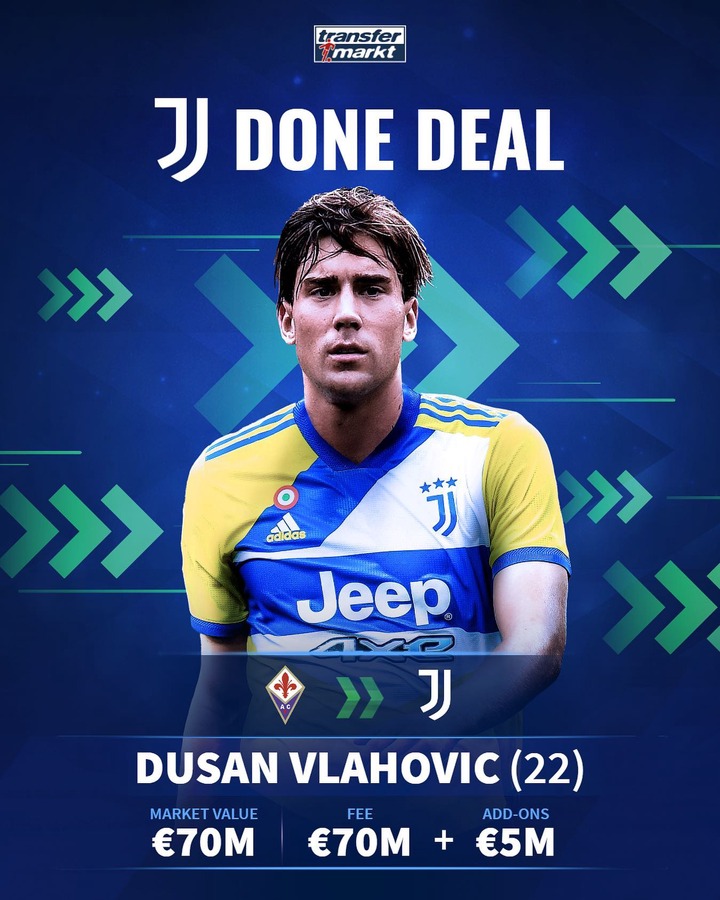 He completed his medicals at Turin ahead of signing a four-year contract. He has inherited the iconic jersey number 7 at the club. He was keen to join Juventus as he rejected offers from Arsenal and Atletico Madrid. 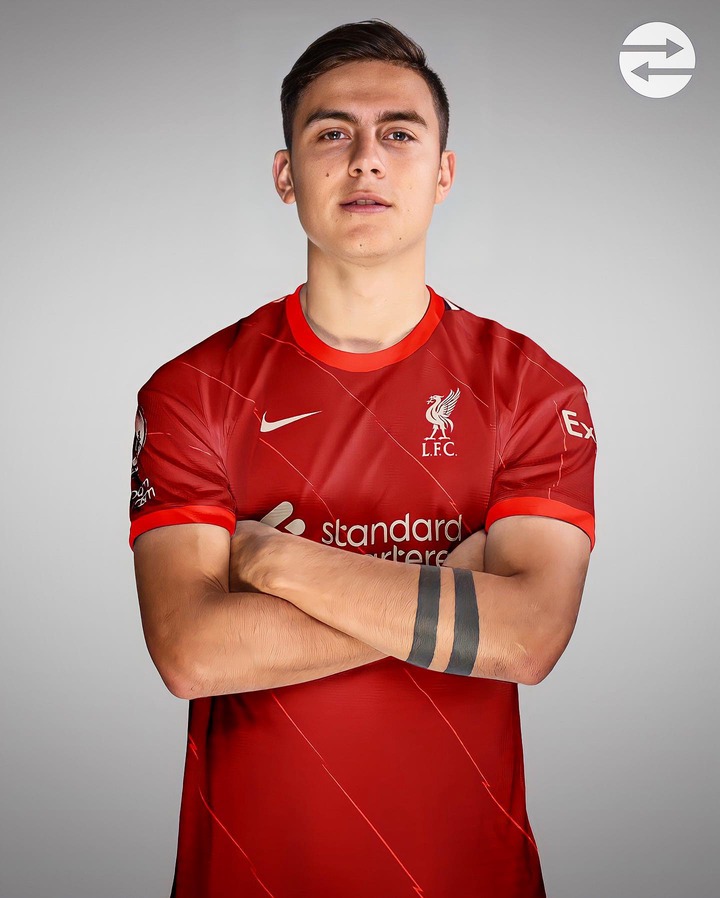 According to reports, the 28-year-old Argentine striker is unhappy at Juventus as the club is failing to offer him what they promised. The player is currently in the final year of his contract and will become a free agent in June if he fails to renew his contract with the Italian club. 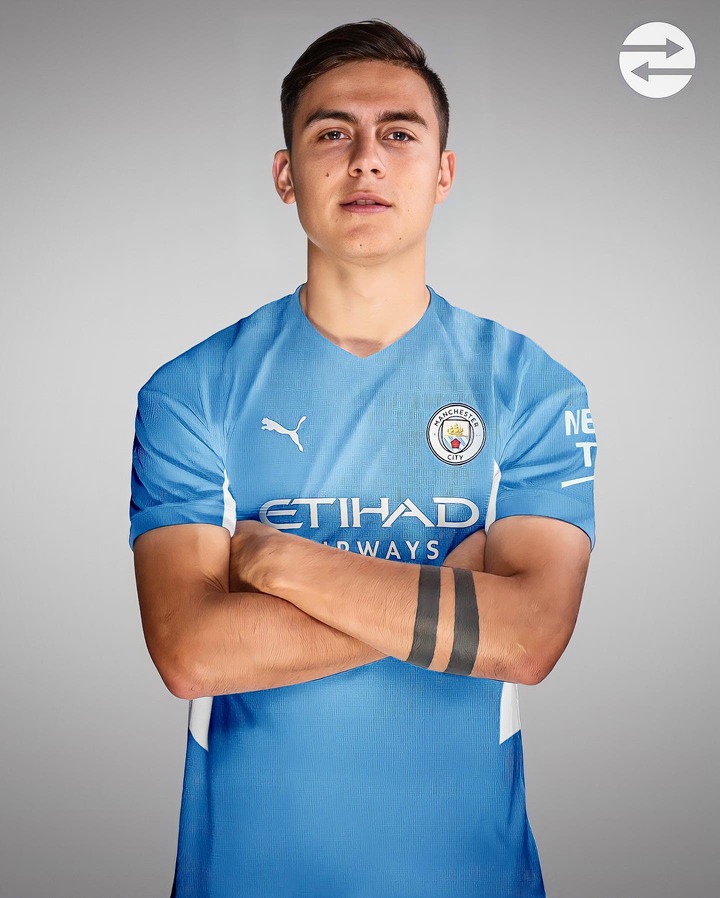 The player's situation has attracted the attention of several big European teams. As per reports, Liverpool and Manchester City have already made contact with the player.

Manchester City is reportedly offering him a contract which will see him earning £10 million per year.

"We are in trouble ", Mzansi terrified as Nigerians were spotted unpacking AK47s and rifles (VIDEO)