Former Orlando Pirates supporter Mama Joy seemed to celebrate Pirates loss in the CAF Confederation Cup final match against RS Berkane of Morroco in a final that was played at the Godswill Akpabio stadium in Nigeria on Friday night. 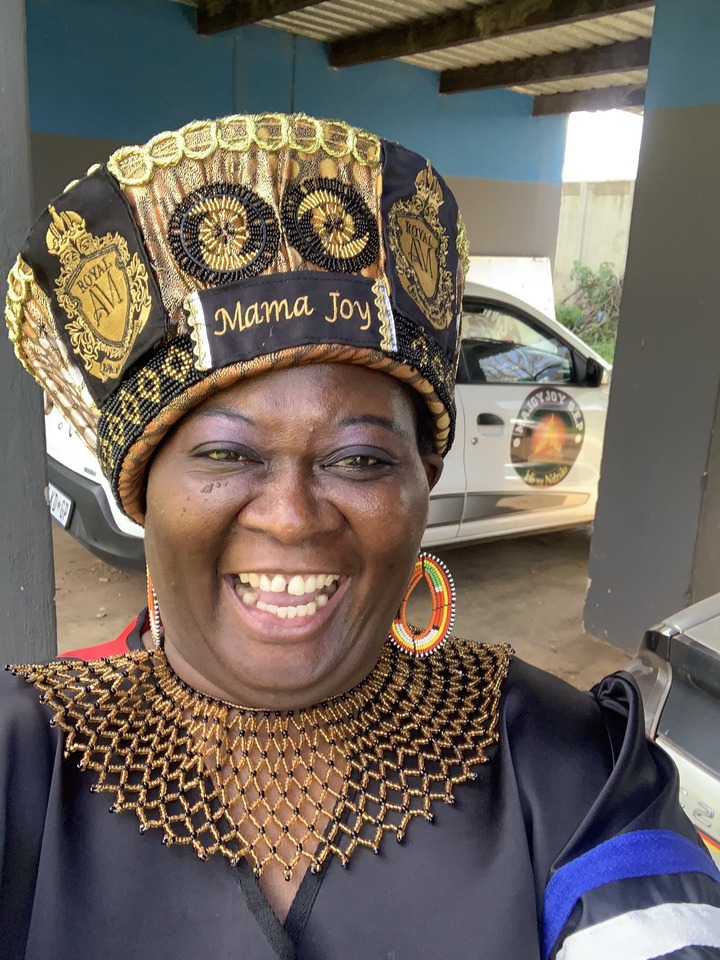 Mama Joy Chauke who was a Pirates supporter for over 30 years, shocked the local football lovers and followers last year when she announced that she will no longer be supporting Pirates and will now be the number one supporter of Royal AM and it's owner's Shaun Mkhize and her son Andile Mpisane. At first it was thought that it was a joke and it turned out to be true. 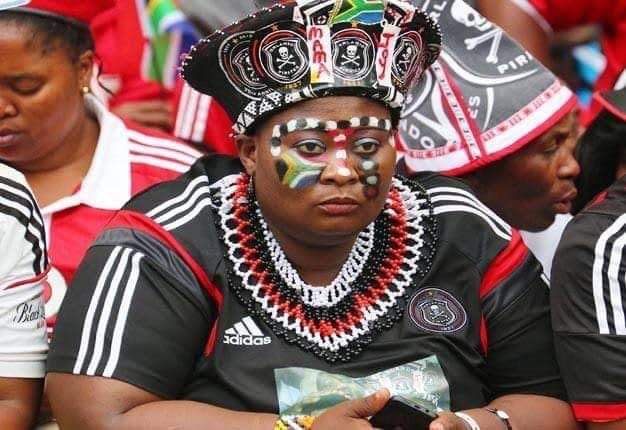 Following Pirates 5-4 penalty loss in the final, Mama Joy appeared to be celebrating the loss and rubbed it on the Pirates fans as they were struggling to accept the painful defeat. Taking to her personal twitter account, she posted a picture of herself in Royal AM colours and captioned it with the words, "What is the score , who won the final and i heard that Lorch missed a penalty again". 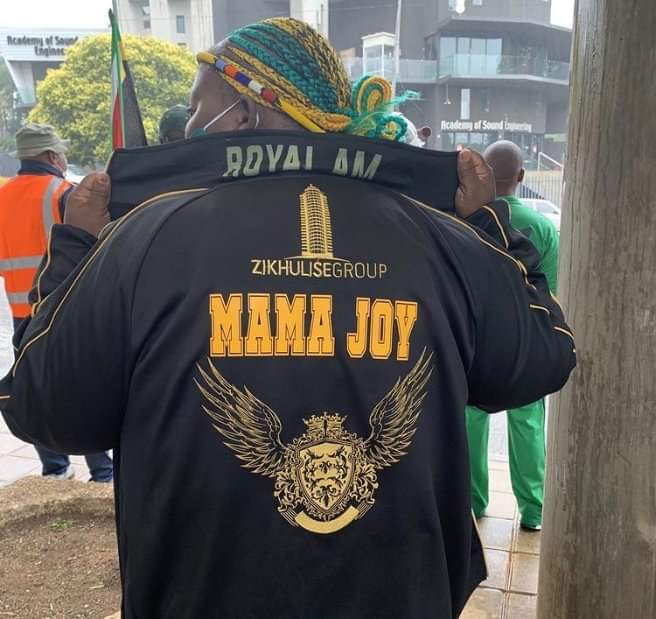 Some Pirates fans didn't take her trolling easy as they flooded her tweet in the comments section, with one Pirates supporter saying that he had lost the little respect that he had left for Mama Joy, following her betrayal last year. One other user simply labelled her as a "bitter ex" who was still stuck in the past. See her tweet below. 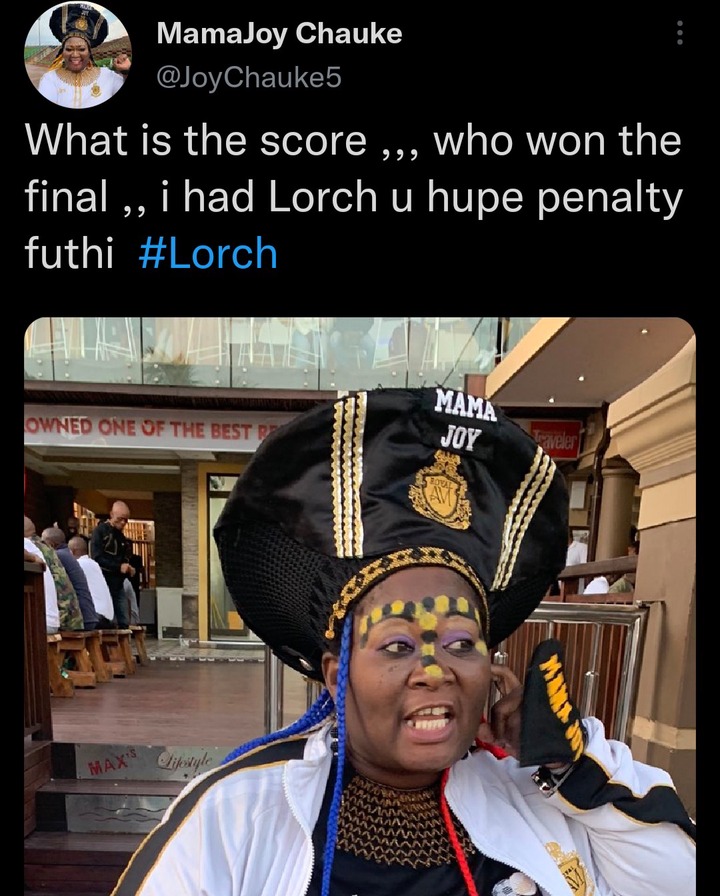 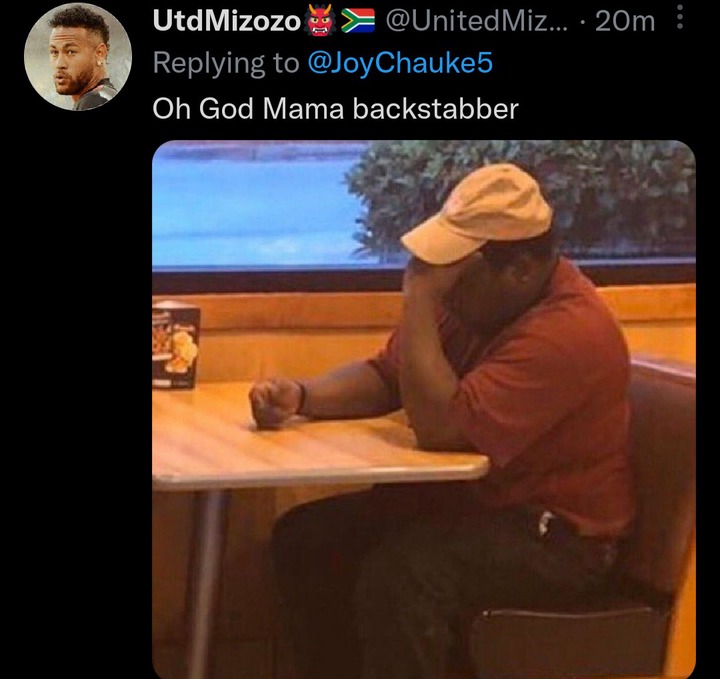 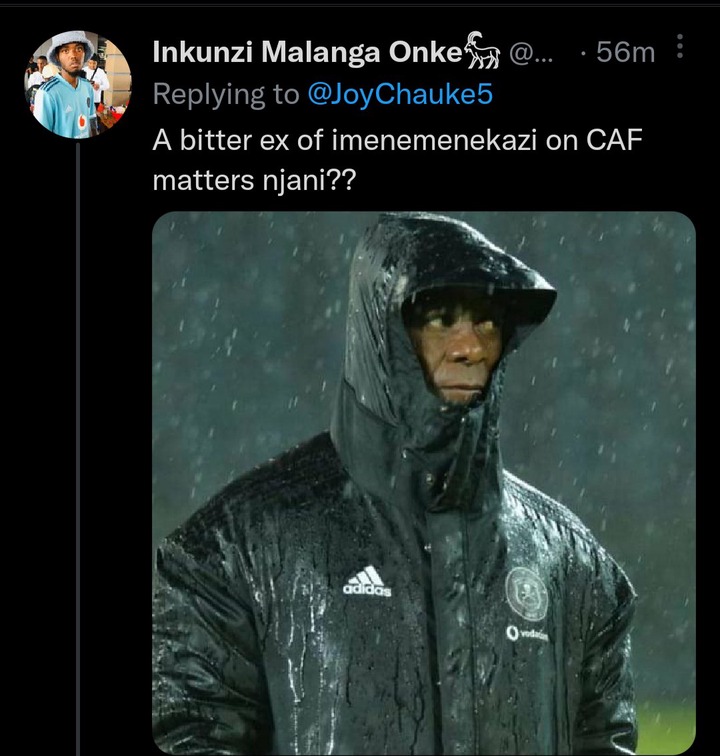 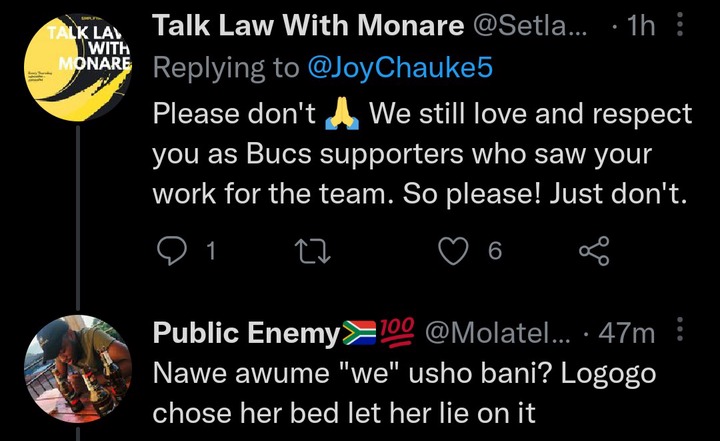 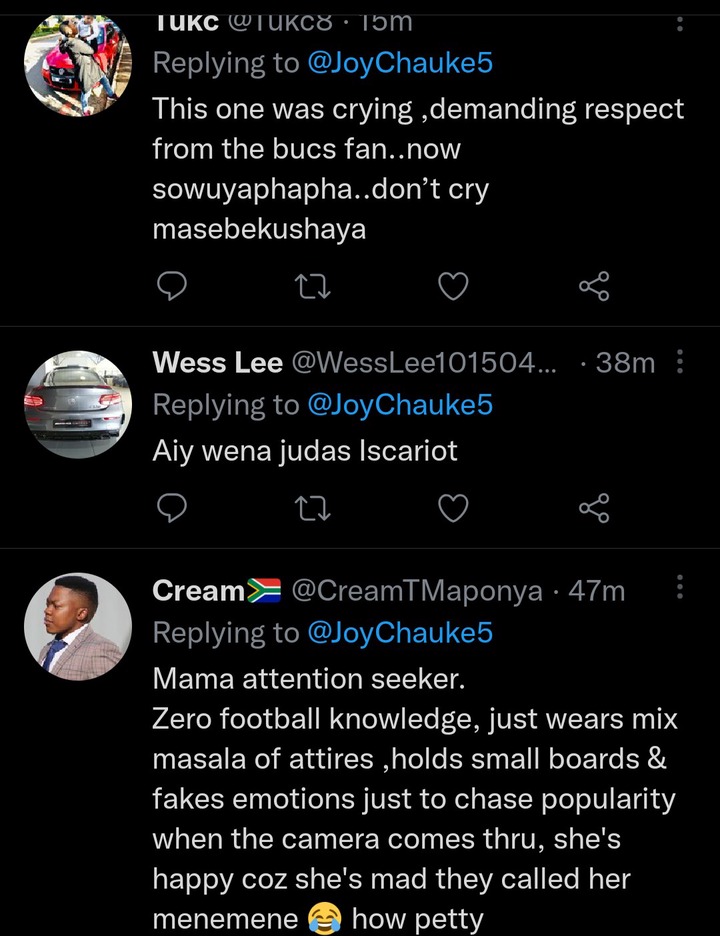