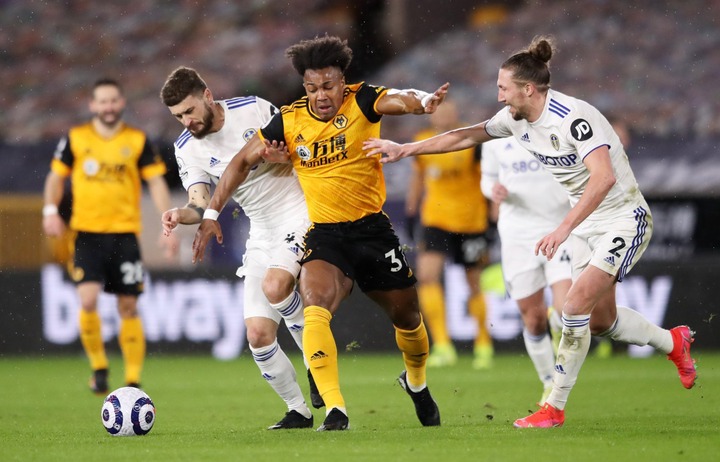 This comes after Wainman posted a video on his YouTube channel discussing the Yorkshire club's recent Carabao Cup victory over Fulham, which ended in a 6-5 penalty shootout victory for Marcelo Bielsa's side. Leeds youngsters Joe Gelhardt and Sean McKinstry made their senior debuts during the game, but it appears that Roberts, who was given a starting berth by Bielsa, failed to capture the imagination.

Wainman had this to say regarding the Welsh striker's role in the squad moving forward, after the Welshman started the game at Craven Cottage before being substituted off in the second half. “I think Tyler Roberts should be looking over his shoulder now, because now that these lads have made their debuts, Bielsa knows he can call on them,” he said. 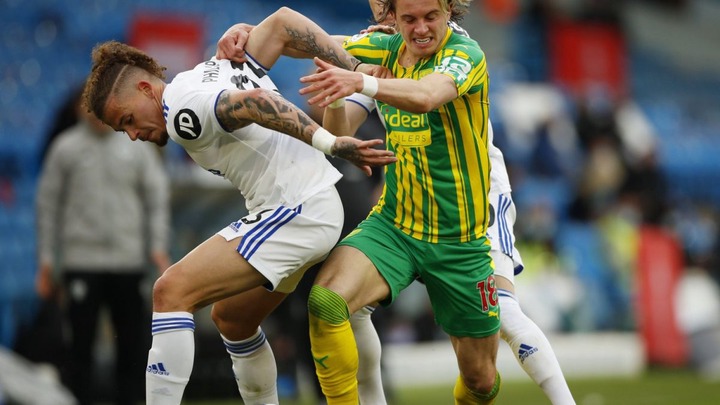 “He knows he can go to Gelhardt, he knows he can deal with high-pressure situations, he knows he can take a penalty – so Tyler really needs to step up his game or his playing time will be cut in half. “I believe he was taken aback when he was dragged off.” According to Transfermarkt, Leeds paid £2.57 million to West Bromwich Albion for Roberts in the January transfer window of 2018.

Given that Roberts only received a 5/10 match rating from Leeds Live for his performance against Fulham, it's easy to see why Wainman believes his place in the team and playing time could be jeopardized, especially given that he didn't have much of an impact against a Championship club in midweek. Given that Roberts has more senior experience with Leeds than Gelhardt, we believe Bielsa will not immediately dismiss him and will continue to use the Welshman as needed. 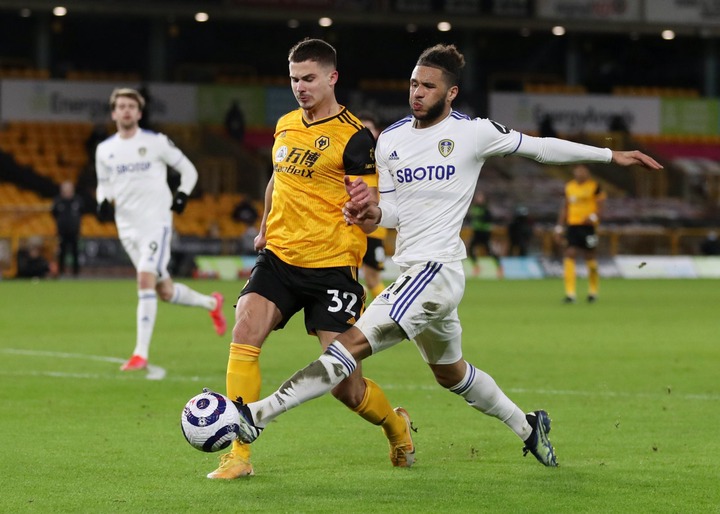 However, if Bielsa's performance doesn't improve, he may be obliged to turn to Gelhardt to see if he can help. Leeds United Football Club is an English professional football club based in the city of Leeds, West Yorkshire. The club was formed in 1919 following the disbanding of Leeds City by the Football League and took over their Elland Road stadium.