Golden Arrows pursuit of a winger turned into heartbreak after missing out on Orlando Pirates reject Austin Muwowo.

The player’s three-year deal with the Soweto giants expired, and a search for a new club in the DStv Premiership quickly got underway.

There were a number of suitors monitoring the player’s situation in the DStv Premiership. 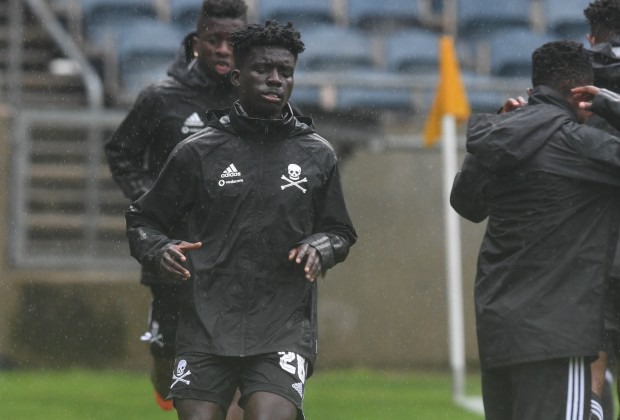 According to sources, Arrows were keen on securing the player’s signature and made a formal approach for his services. However, the player opted to sign with Zambian Premier League outfit ZESCO United instead.

A source informed the crew that a large influence on the player’s decision was the opportunity to regain his form in his home country, as well as the club’s qualification for the 2022/23 CAF Champions League.

“Arrows were strongly interested in his services, but they were taking their time to table an offer for the player. ZESCO then came in and said we want him and because they play Champions League, it was a no-brainer,” the source said. 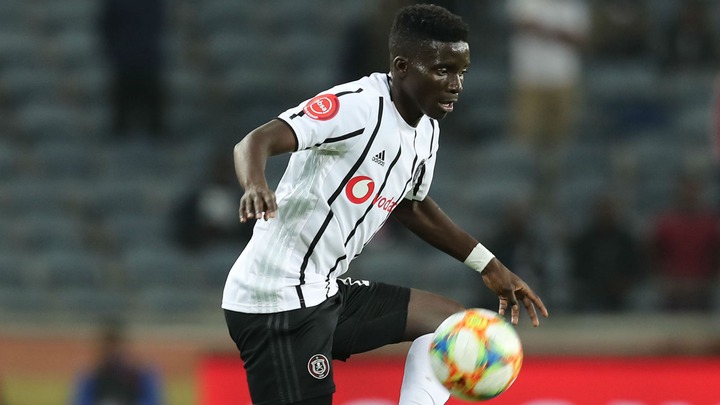 The 25-year-old was on Pirates’ books since 2019, having joined from Zambian club Nkana amid fanfare after a stellar season that earned him the Footballer of the Year accolade and a place in the Football Association of Zambia’s Team of the Year.

However, Muwowo struggled for game-time at Bucs and had made four appearances in two seasons before being loaned to Swallows FC in the 2021/22 season. He made just six appearances as the Birds managed to escape relegation via the play-offs. 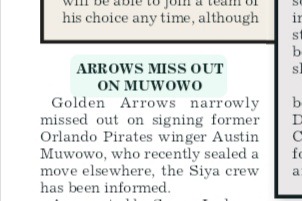 Lastest|| Here's how to get your R350 SASSA SRD Grant at Pick n Pay and Boxer.