Brighton lost their second half lead in the last minutes against West Ham United as they settled for a 2-2 draw and one point as they remain in 16th place. 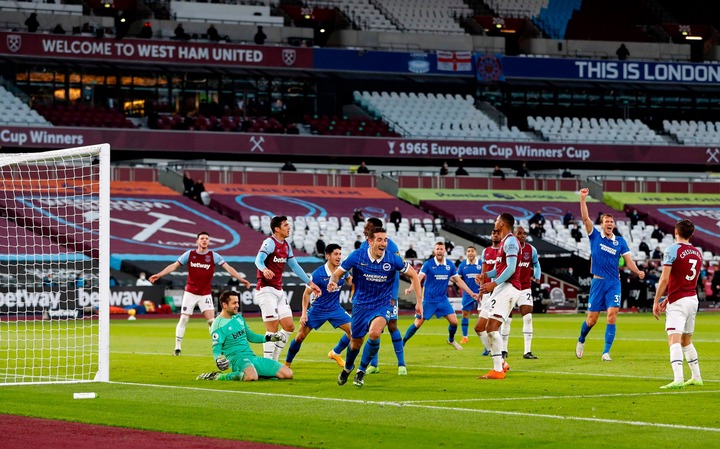 Brighton and Hove Albion almost managed to get away with a three point win as they led the match against West Ham United 2-1 until the 82nd minute when they lost their lead.

Brighton and Hove Albion were incredible as they scored the opening goal of the match in the 44th minute as their goal were the only goal of the first half as they led 1-0 at half time.

Brighton and Hove Albion played away from home and by scoring first they managed to get a point from the match as they drew 2-2 in the end.

Brighton and Hove Albion took the lead twice in the match amd could've won but their defence were slacking as they gave West Ham United to many room to reply with equalising goals.

West Ham United are in the top half of the table as Brighton are way down in bottom half as they sit in 16th after a terrible spell in the Premier league as to date.

Brighton and Hove Albion could've won the match as they in need of all three points but one point were better than nothing. 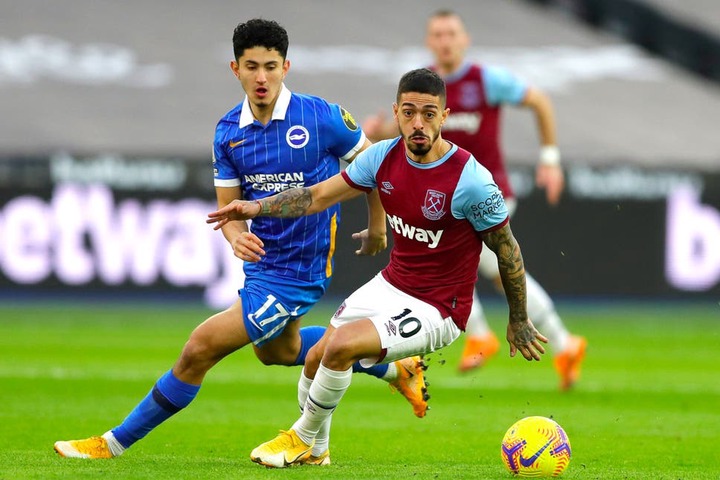 Arsenal sits just above Brighton on the Premier league table as their 3-1 win against Chelsea doesn't make it easy for Brighton to catch up in just 1 win. If Brighton want to overtake Arsenal and move up they need to win consecutive matches and hope Arsenal lose again.

Brighton and Hove Albion are not at their best and are considering bringing back Percy Tau from loan to aid to their attack as they are struggling a bit in that department.

Brighton scored the opening goal of the match in the 44th minute when Neal Maupay managed to score the opener as Brighton took the lead.

In the second half West Ham United came up with an equalising goal in the 60th minute when B. Johnson scored to level the score at 1-1.

Brighton and Hove Albion managed to take the lead for the second time as L. Dunk scored 10 minutes later in the 70th minute as Brighton leads again 2-1.

A late effort from West Ham United paid off when they equalised in the last minutes when T. Soucek scored in the 82nd minute to draw 2-2 in the end. 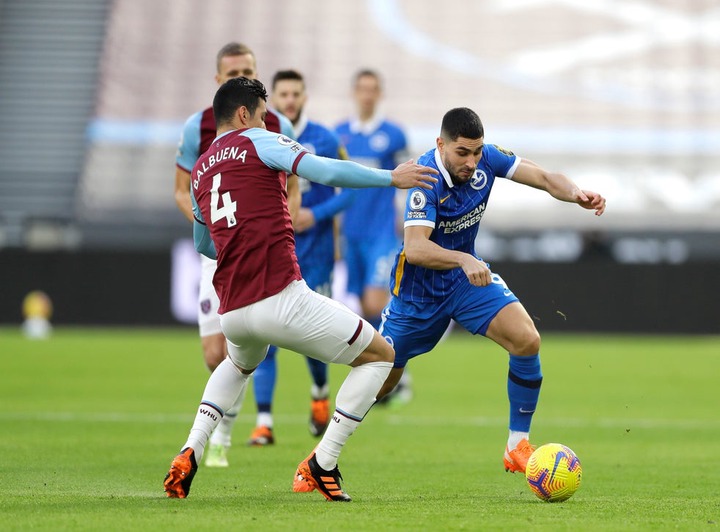 Arthur Zwane confirms new inclusions in his starting team ahead of Maritzburg game.

Things chiefs needs to do in order to win games (opinion)