I Was Fined My Whole Month Salary and Had A Fall Out With Boby :Former Chiefs Star

By Daily–Verified (self media writer) | 29 days ago 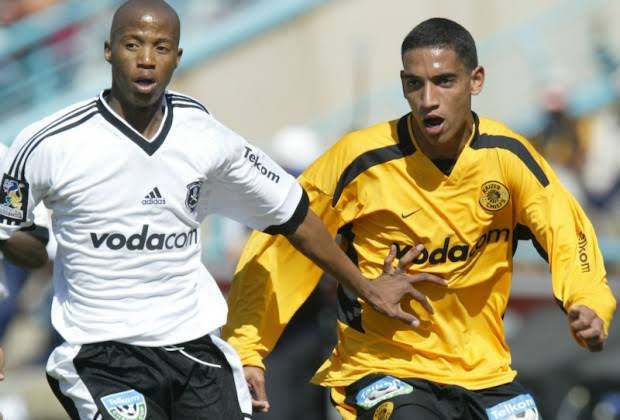 A former Kaizer Chiefs star has opened up about how he never, had a good relationship with Kaizer Chiefs football manager Bobby Motaung.

Shuan Permall made his Premier Soccer League debut, at the age of 17 years for Ajax Cape Town, during the 1998/99 season. In the early Parmall was seen as not good enough. Which left some people Suprised that a few years later he was playing in the PSL.

I was never good enough atleast that what i was told. When i was moved from under-15 A team to the B team, playing for a club in Mitchell's Plain, Permall told Soccer-laduma.

Permall joined Amakhosi in July 2001 at only the age of 19 years. In that season the young player contributed seven goals for Chiefs, as the club went on to win the Coca-Cola Cup, BP Top 8 and the Caf Cup Winners Cup.

His second season with the club, after Muhsin Ertugral did not go well with the club not winning anything. He didn't score even a single goal and had a fall out with the club management.

I never had a good relationships with Boby Motaung. After i was send off against Sundowns when i kicked Michael Manzini. I was fined my whole January salary and had a fight with Boby, from the it went sour. The worse part was i was picking up injuries, Permall added. Royal AM maintain their unbeaten run in a 2-2 thriller

In Pics - Peeps react to DJ Zinhle’s recent post, see what she posted

Amakhosi to build from big win