Orlando Pirates have managed to move up in the Premiere Soccer League (PSL) log table after claiming a victory against Maritzburg United on Tuesday night. 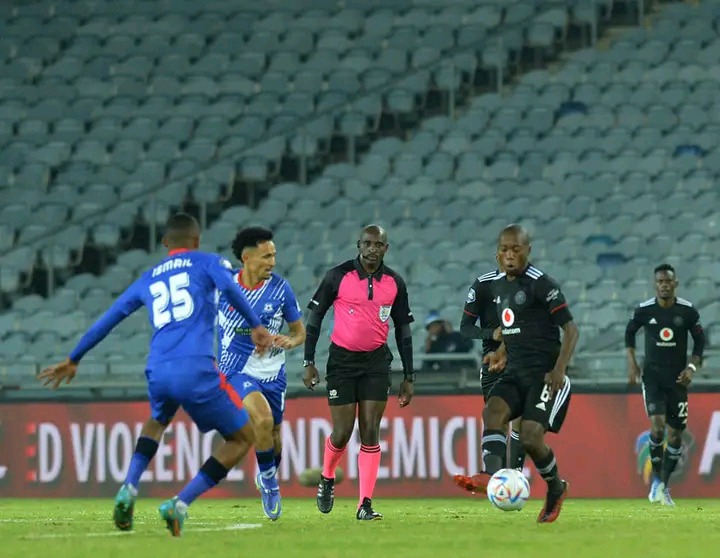 The Buccaneers returned to domestic action on Tuesday evening against the team of choice at Orlando Stadium.

Pirates headed to the game aiming nothing less than three points to keep their top two finish hopes alive.

Meanwhile the team of choice had nothing to play for after the club already survived the relegation and they are also out of top eight race.

The Kwazulu Natal side was playing their last game of the season and they finished on 13th place with 31 points collected after match day 30. 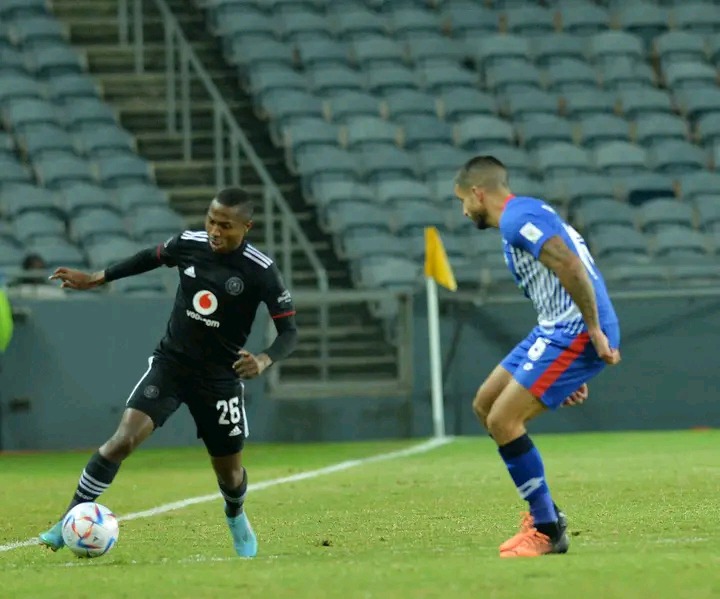 Meanwhile Pirates still have two games left before they conclude their season.

After this evening's win, Pirates moved from 40 points to 43 points collected after match day 28.

The Buccaneers are now six points away from the second placed Cape Town City.

Pirates also moved from the seventh place to sixth place in the log table and the club will also have to win their next game against Royal AM to keep their top two finish hopes alive. 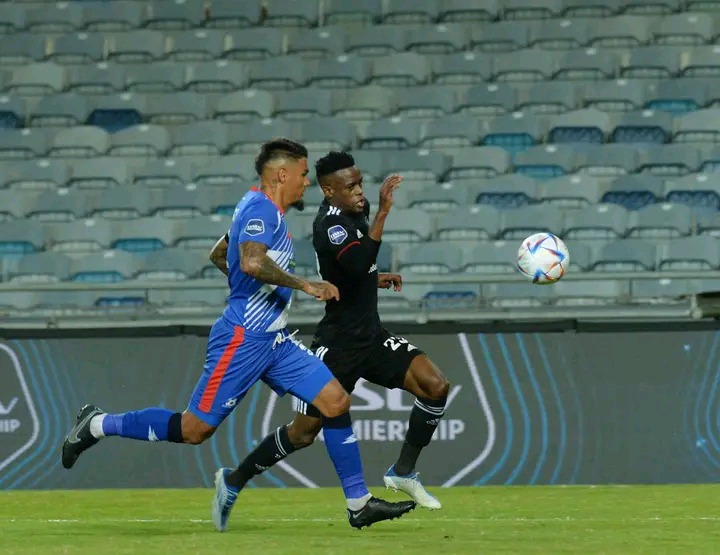 The club's top two finish hopes were handed a huge boost after claiming a convincing win over the team of choice.

The club kept pushing and creating chances early in the first half.

Thembinkosi Lorch found the opener for the Buccaneers in the 21st minutes and gave the home side an early lead. 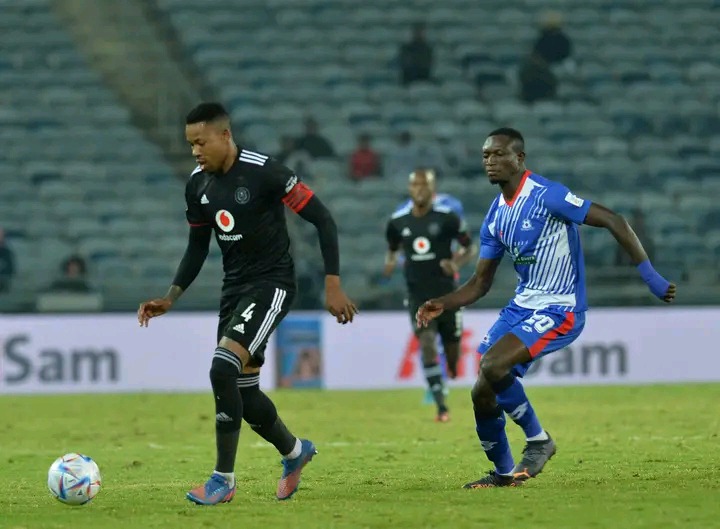 After conceding, Maritzburg started to gain momentum as the club showed signs of dominance but without doing any damages to the Pirates side.

In the 42nd minutes Kwame Peprah found the second goal for Pirates and the game entered the halftime break with Pirates leading by two goals.

In the 60th minutes Deon Hotto found the third goal for Pirates.

Three minutes later Maritzburg pulled one back through Samu in the 63rd minutes. 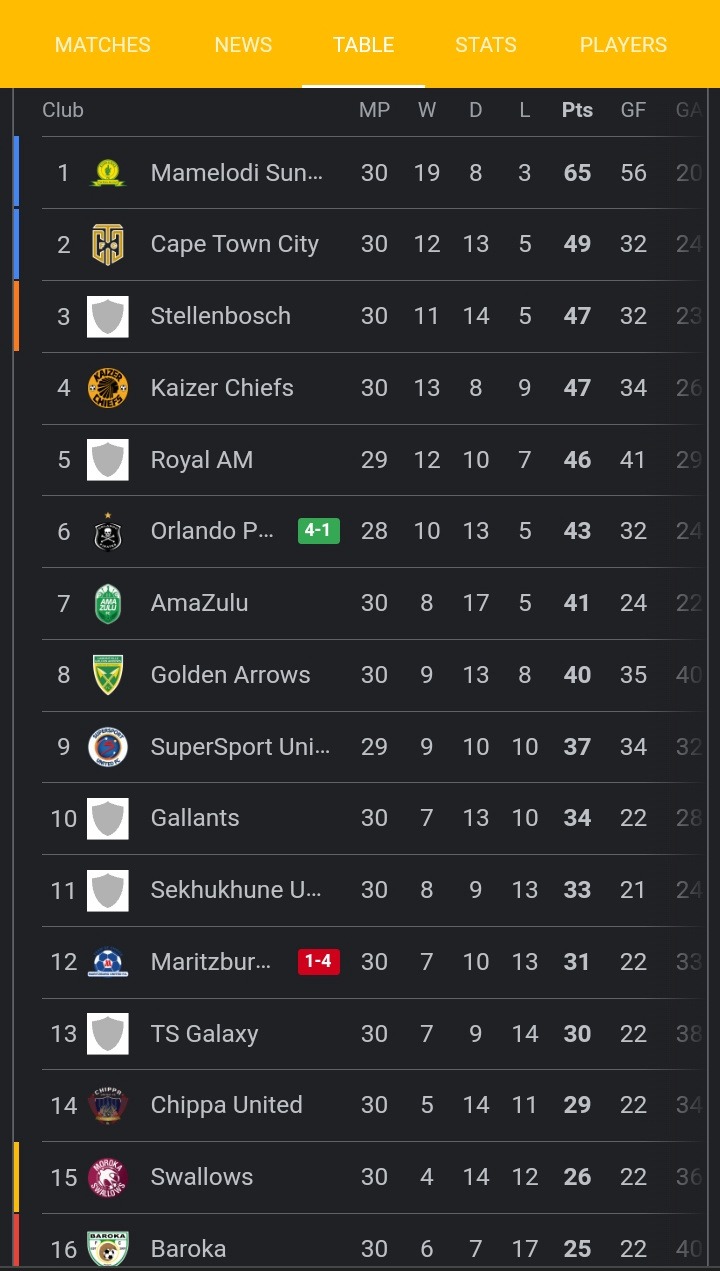 Kabelo Dlamini scored the 4th goal for the home side in the 69th minutes.

The game ended with 4-1 in favour of Pirates.

Orlando Pirates have parted ways with their Deadly Striker, Check below

Watch: Ex-Chiefs star continues to be trained by Greg Etafia