In a controversial post match interview, that saw Amazulu down the Dube birds. Former Swallows coach Brendan Truter has left many in disbelief. His comments have made rounds and many have had their fair share on the topic. In his comment he alluded to not receiving proper support from his management. He further went on to say “Swallows coach Dylan Kerr had 19 games to turn it around, and for a coach that is worth his salt, he could have turned it around. He is a foreign coach, he should be doing better than local coaches, so again it is a point for the local coaches. This means a lot for me and that we should be looking at local coaches and not at cheap foreign imports." [ Source: https://sundayworld.co.za/news/south-africa/swallows-coach-kerr-is-a-cheap-foreign-import-truter/ ] 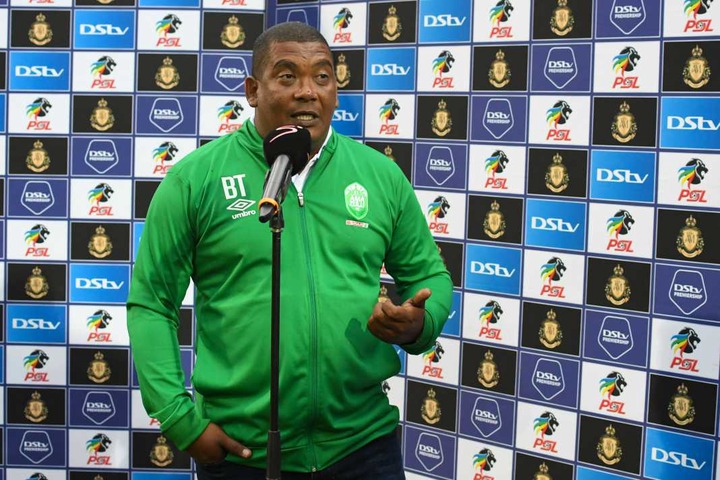 Brandon Truter gave his Amazulu lads a heads up as he applauded them for the hard work despite being at a point where most players lose focus since we are headed to the last games of the season. Truter also alleged that Swallows have not yet paid him his settlement agreement. In his words he said “I couldn’t speak to the media about these things, there was a settlement agreement, but they’ve breached that agreement by not paying the settlement. They haven’t paid me as well. So they’ve breached that again. I’m going to PSL to get my money.” [ Source: https://sundayworld.co.za/news/south-africa/swallows-coach-kerr-is-a-cheap-foreign-import-truter/ ]