Ben Motshwari, an Orlando Pirates midfielder, is likely to stay with the team, even though there have been attempts to trade him and a new player has been brought in to fill his spot.

Last season, Motshwari had a hard time, which slowed his growth because of things that happened off the field and hurt the team's reputation. 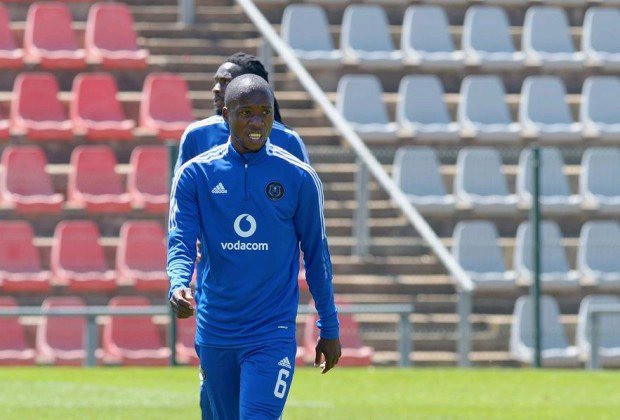 In September of last year, his girlfriend said he hit her, so the police brought charges against him. The club then kicked him out, but the charge of common assault was later dropped while the case was still being looked into. 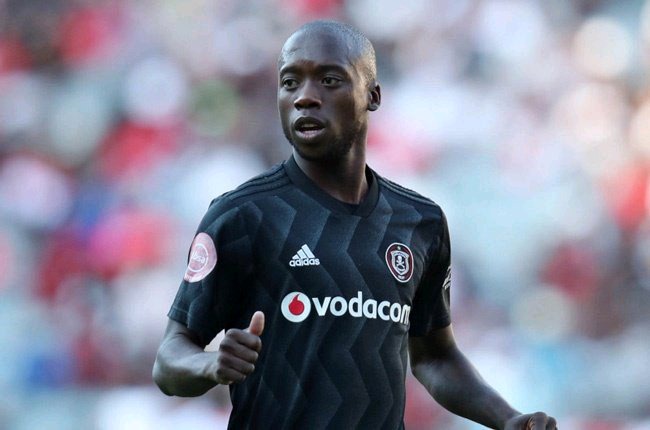 At the time, Motshwari had already come in as a sub in two games. He was out for nine games, but he came back near the end of the year.

To get rid of the "bad boy" label and prove his worth to the club, he went on to play in 18 games, 12 of which he played the whole way through. This gave him a total of 20 games for the season. 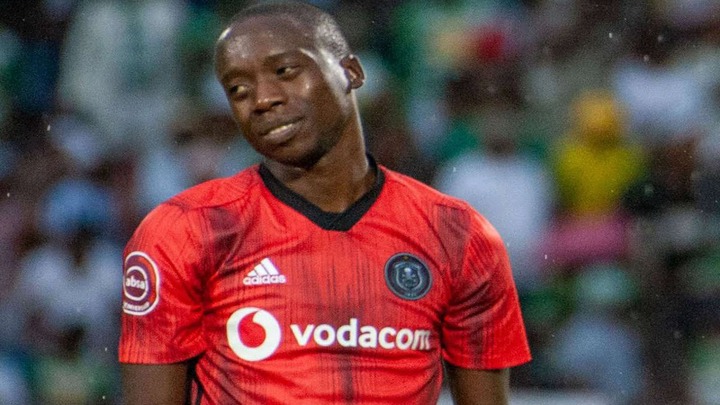 But when the club got Miguel Timm from Marumo Gallants, he was even more worried than he was before.

Timm plays in the same position as Motshwari in the middle of the field. 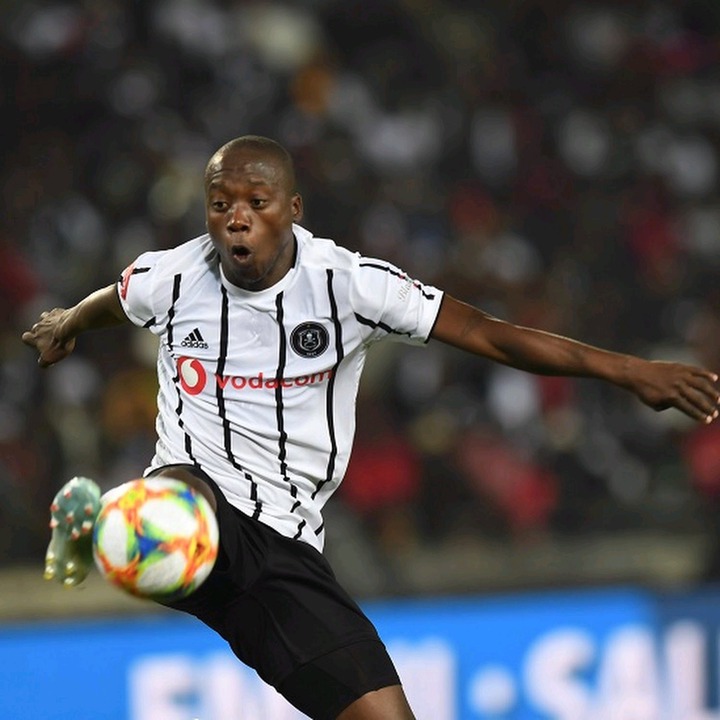 Richards Bay showed interest in Motshwari while he was with PSL newcomers, hoping to get him on loan, but they didn't succeed, even though they got Abel Mabaso and Nkanyiso Zungu from The Buccaneers.

The 31-year-old is said to want to stay and fight for a spot, but he would also rather play for another Gauteng club. 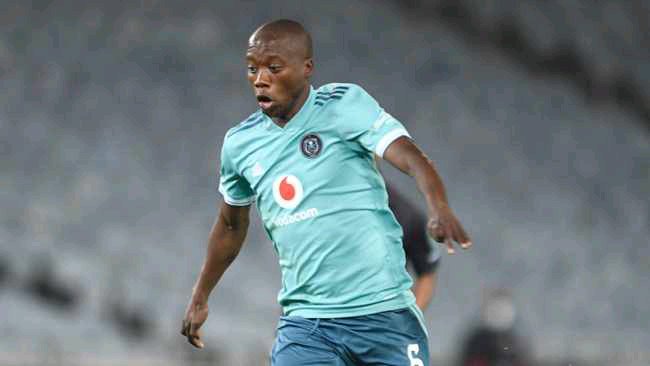 People have talked about Sekhukhune United and another club from the province that is having trouble with money.

Goodman Mosele, Siphesihle Ndlovu, Fortune Makaringe, Ntsako Neverdie Makhubela, and Timm are some of the other options for Pirates at center midfield.

Motshwari moved on from Bidvest Wits and joined Pirates four years ago.

R.I.P. Aqeelah Was Killed On Women's Day, This Is What Happened