Transfer Chiefs Is Chasing A Classy Player From Europe

By Kk_Ledwaba (self media writer) | 2 months ago 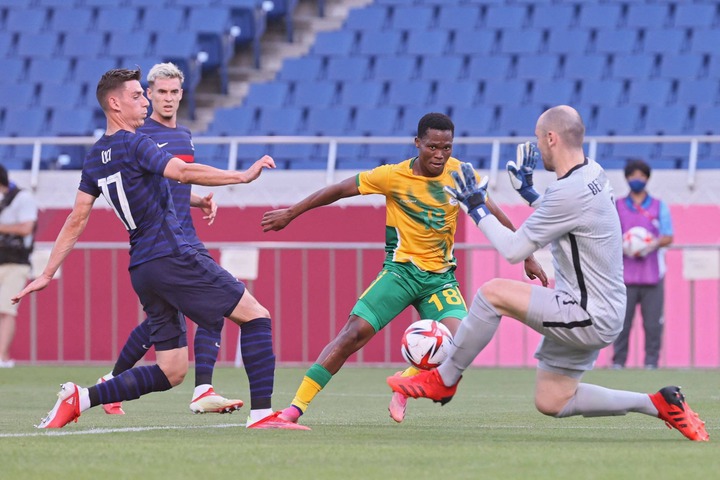 Over the past few seasons, we have managed to sign top-class players from top European countries, we are now chasing a generational talent in the form of Kobamelo Kodisang he was born in South Africa but due to his insane talents in 2017, he left South Africa, to apply his football in Portugal. 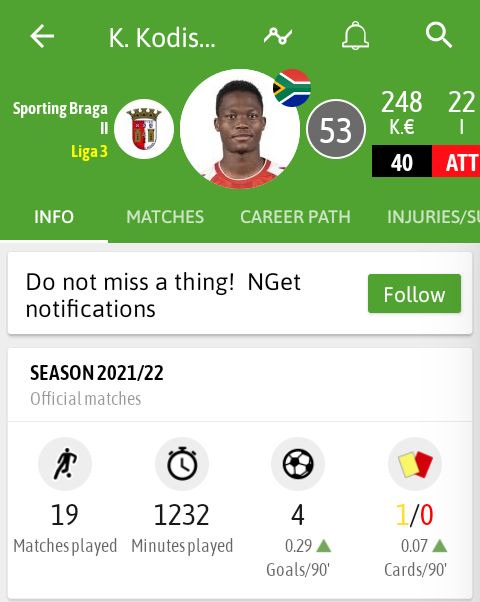 He has been putting in an Impressive number of Assists and goals, he is only 22 years old and already he has scored 23 goals. 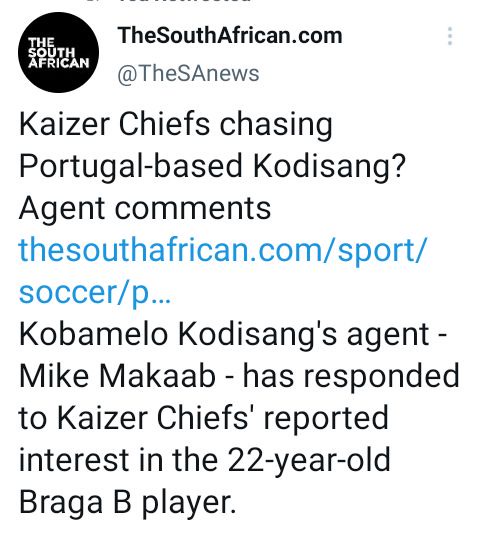 He can play in several positions but he plays most of the time in the Left-wing position. 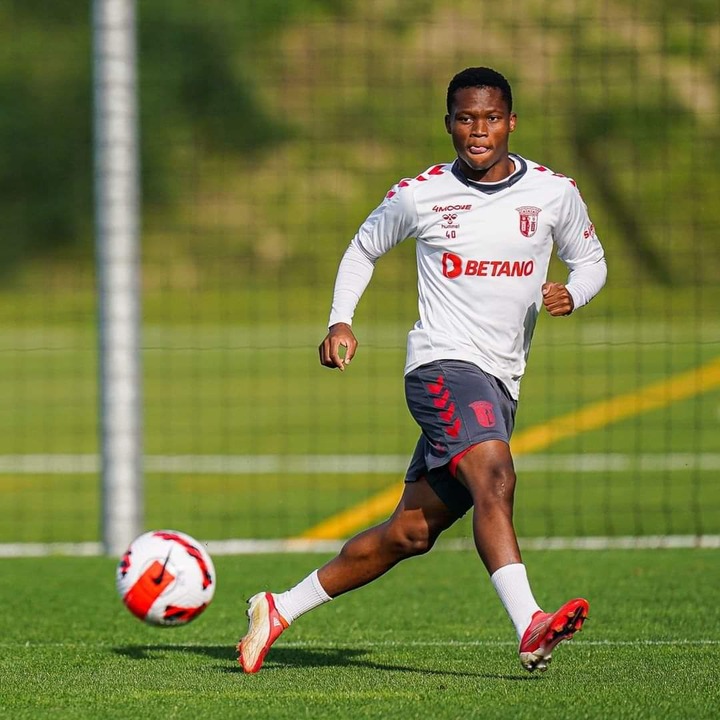 He is one of the first names on the team sheets in 19 appearances he has managed to score four goals in 1232 minutes of play.

A player of his caliber is going to help us a lot, he is the sort of player that can win games on his own. 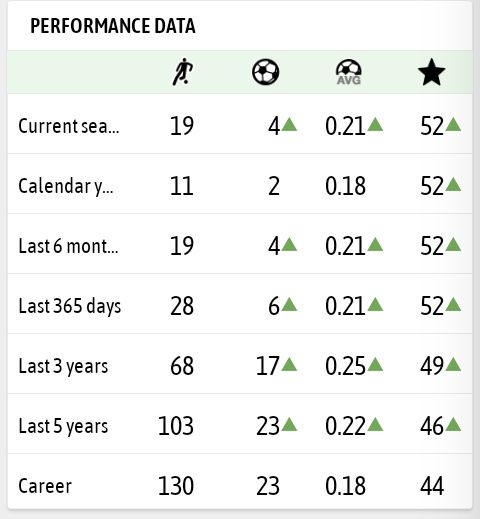 He plays the same position as Khama, who is one of our best players this season if not the best player in our club.

The boy is young and already he has played football at the very highest level, you don't last in Europe unless you are producing the goods on the field of play. 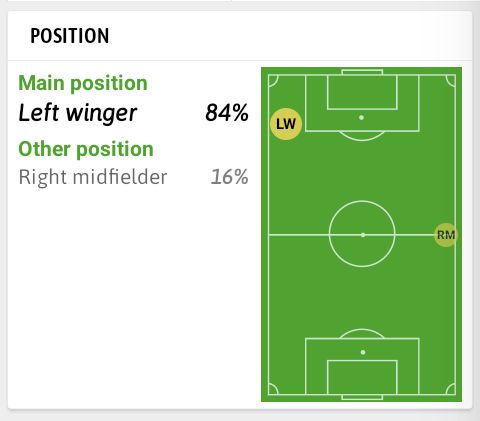 The speedy Winger has not been getting regular minutes at the moment, but one thing is for sure only a few players have a chance to sign for a big team like Kaiser Chiefs. He is speedy which is a big plus, our current coach likes speedy players he won't struggle to fit in our club because of the style of play.

The player is reported to have a special connection with our head of youth, Mr. Ntseki convincing him to come to our club won't be difficult.

We don't know if he is going to be our player at the beginning of next season, but the player himself doesn't want to extend his stay in his current club.

The Truth Behind Nelspruit Shutdown Revealed: SEE Why The Angry Province Lost It #NationalShutDown.

Inside the mass funeral of the 21 victims of tavern tragedy

Kelly Khumalo daughter with Senzo Meyiwa has grown into a remarkable child.

SAD: See Coffins of some of the 21 teenagers who lost their lives at Enyobeni tavern