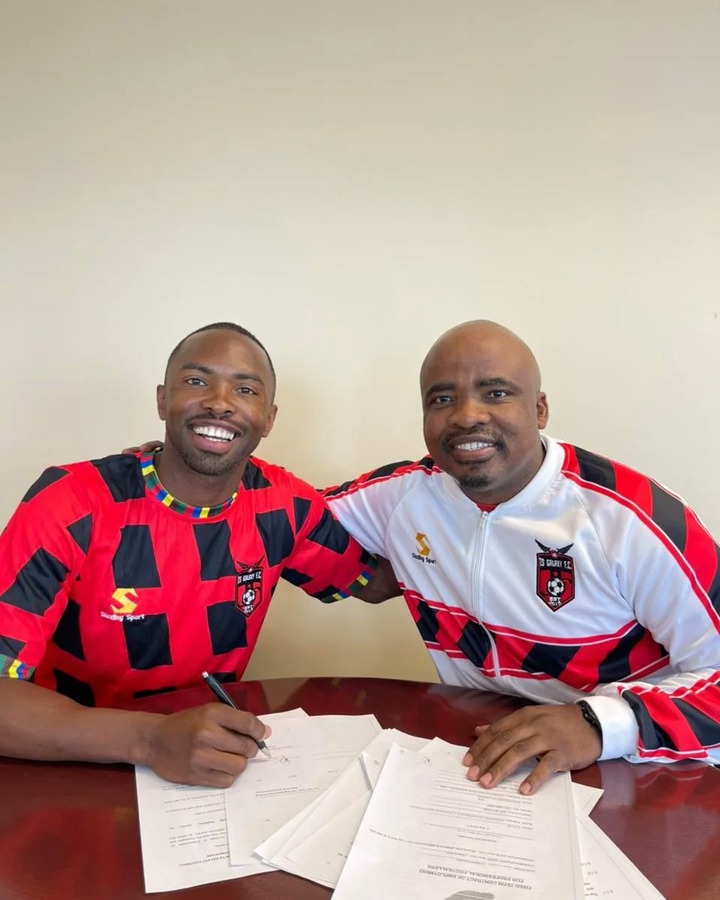 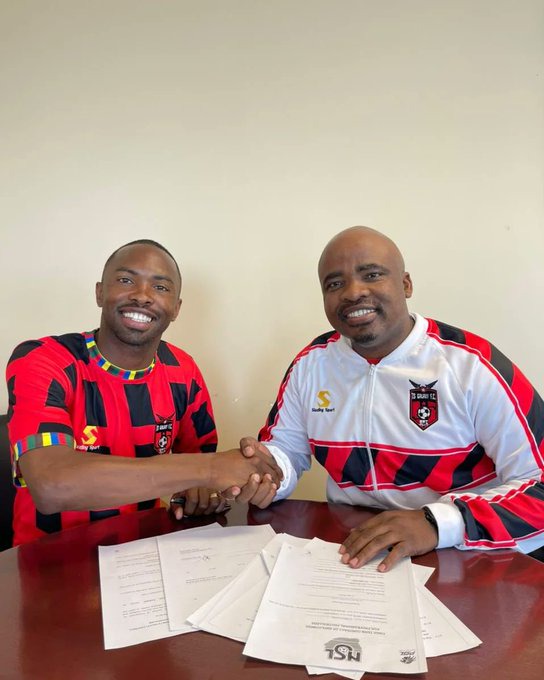 However, after the countless reports and speculations, it has finally been officially confirmed which PSL club Bernard Parker has joined after parting ways with Kaizer Chiefs, this comes after the official Twitter account of TS Galaxy made a post in which they officially announced that they have secured the signing of Bernard Parker after the club and the player agreed on a two year contact..