Teams who are dominating on UEFA Champions League

1. Who has won the most Champions League titles? 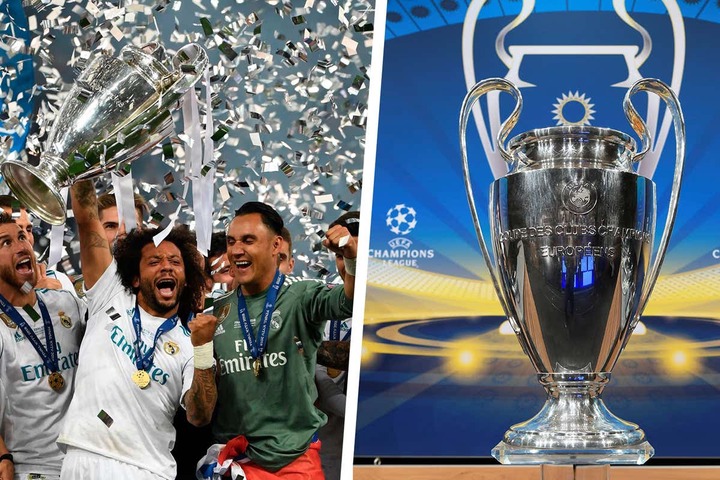 It's hard to believe that Real Madrid has won the Champions League a record 13 times.

Between 2016 and 2018, Los Blancos were European champions three times in a row under Zinedine Zidane, matching Bayern's three-year run from 1974 to 1976.

They have won six Champions League titles since 2000, four of which have occurred in the last five seasons. Atletico Madrid twice came up against them in the finals, and they beat Liverpool 3-1 in the Champions League final in Kiev.

As a result of their victory over Tottenham in the 2019 final, Liverpool has now tied Bayern Munich for third place with five trophies, while Barcelona has six.

Since 1995, Ajax has won the competition four times, while Inter and Manchester United have each won three titles.

2. Who was the last non-Spanish team to win the Champions League? 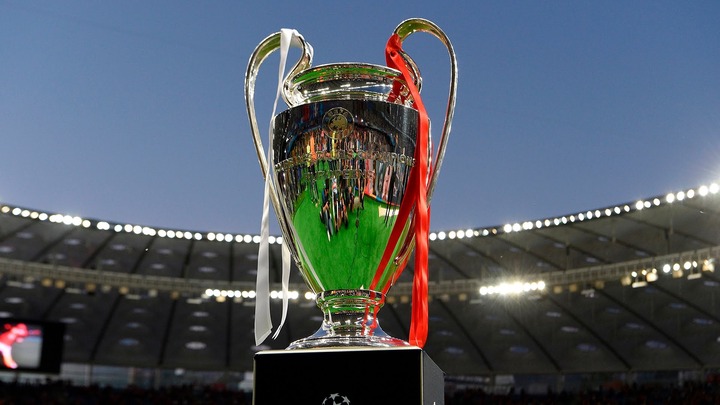 Liverpool defeated Tottenham in the Champions League final in 2019 to halt the run.

Because of Chelsea's 2021 Champions League victory over Manchester City, no non-Spanish team has won the coveted trophy in the last five years.

3. Which teams get to keep the Champions League trophie? 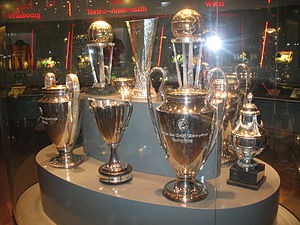 For teams who have won the Champions League numerous times, they are given an additional trophy to remember their achievements.

A multiple-winner badge is awarded to teams that have won the tournament three or more times. Only Real Madrid, Ajax, Bayern Munich, Liverpool, and Barcelona have been granted this permission.

A full-size replica of the trophy is awarded to teams that have won the tournament five or more times since the 2009 season. UEFA keeps the original.

Siphokazi Zungu from Isibaya caused frenzy with her recent post on social media.

Video: See How A Driver Drowned A Bus Full Of Passengers That Got People Talking

Opinion: 2 Impediments To Man United Winning The Game Against Chelsea

Opinion: Ronaldo Has Scored More Goals In The UCL Than Barcelona FC And Messi Combined

Here Are Some Hatchbacks For A Budget Of Around R220,000

Opinion: 5 Players With The Best Winning Percent In EPL History With A Minimum Of 100 Games

Ramaphosa expected to respond about the vaccines being mandatory.