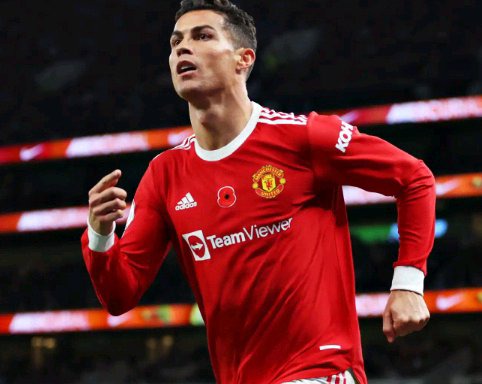 Cristiano Ronaldo, the forward for Manchester United, is not giving any indication that he intends to retire from football anytime soon. At the age of thirty-six (36) years, the Portuguese skipper has shown no signs of slowing down in his quest to make his imprint in football. On Thursday night, he scored two (2) goals against Arsenal FC to accomplish yet another significant milestone in his football career. With the two (2) goals he scored, he became the first player in football history to score eight hundred and one (801) goals in a single campaign. 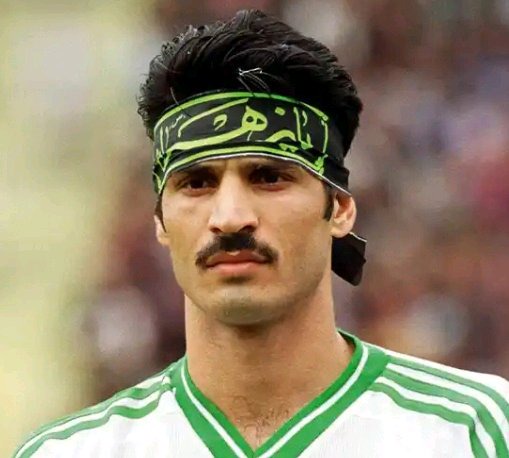 Iranian striker Ali Daei holds the record for the most goals scored at the international level with one hundred and five (105) goals. The Portuguese captain is currently the player with the most goals scored at the highest level of international competition. He scored a total of one hundred and fifteen (115) goals in his career. 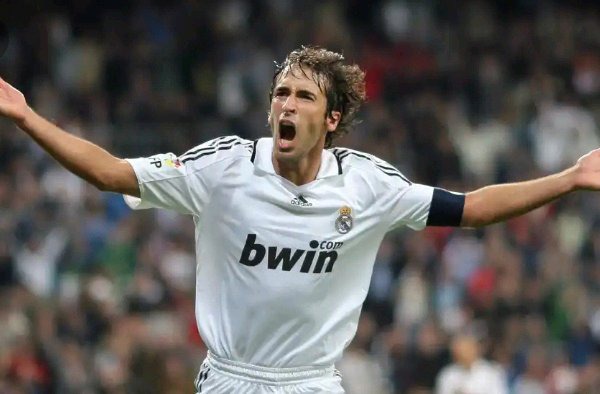 Raul Gonzalez, a former Real Madrid forward, was the leading scorer in the UEFA Champions League, scoring seventy-one (71) goals in the competition. Cristiano Ronaldo, the forward for Manchester United, has already scored one hundred and thirty-five goals, which is nearly double the total of Raul Gonzalez's goals (135). 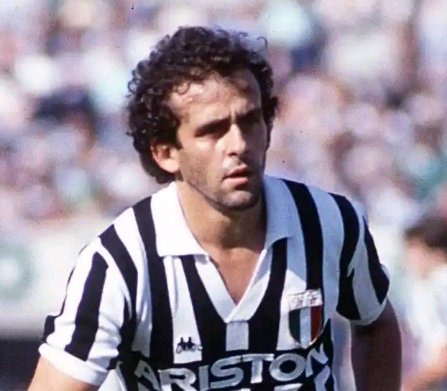 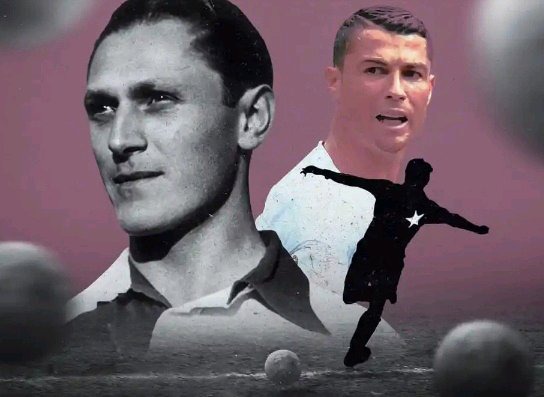 Cristiano Ronaldo is on the verge of breaking the record for the most goals scored by a single player in the history of football. Josef Bican, who now holds the record with eight hundred and five (805) goals, is four (4) goals behind him in the standings.

South African KFC got roasted on social media after seeing the Thailand menu.