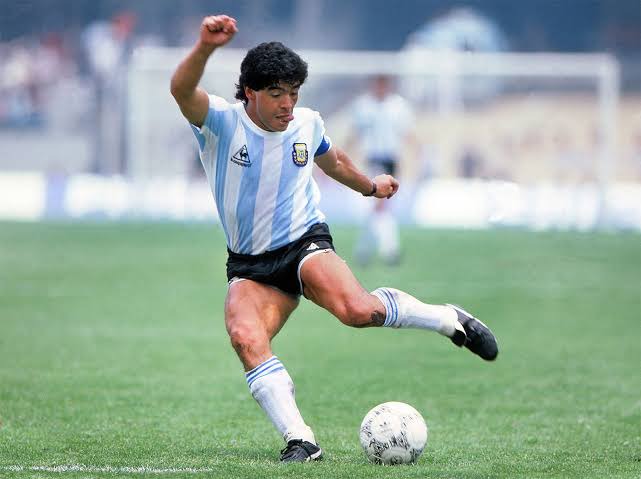 Seeing the now deceased Argentine legend on the pitch was a real treat. He was by far the most skilled player of his generation, which made many fall in love with him. the game due to his exploits on the field.

With the ball at his feet, Diego Maradona was a true magician who pulled off some of the strangest feats ever seen in sport. His tight control, sharp turns and ball handling technique allowed him to virtually single-handedly dismantle opposing defenders. The Napoli player had a fantastic run at the top of the league.M Maradona's performances at the 1986 FIFA World Cup in Mexico are legendary. Argentina won its second World Cup thanks to heroism marked by the famous Hand of God and Goal of the Century goals. 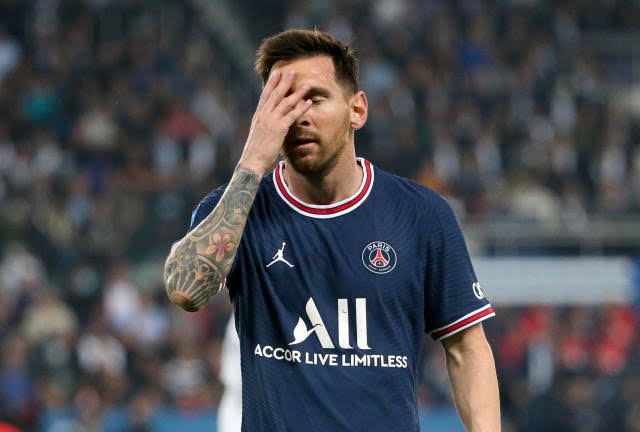 Lionel Messi is undoubtedly one of the most talented players in the world right now. The Argentine has been at the top of his game for two decades, wreaking havoc on the ball with his magical touches.

Messi, like Maradona, has a low centre of gravity, which helps him to quickly change direction and penetrate opposing defenders with his tight control, quick turns and incredible technique.

The 34-year-old will go down in history as the player with the most Ballon d'Ors (7). Lionel Messi has won everything at club level, including four Champions League crowns, ten domestic league titles and more. Praise 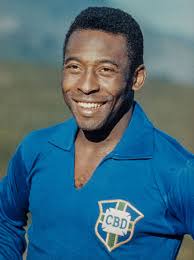 Pele is considered by many to be the greatest player in the history of football and one of the best players the sport has ever seen. During his playing days, the famous striker, like most Brazilian attackers, benefited from his ability to destroy opposition defences with impressive skills.

Pelé made his mark on the world of football from a young age, winning his first FIFA World Cup in 1958 at the age of 17, setting a record for most wins in the history of the competition. 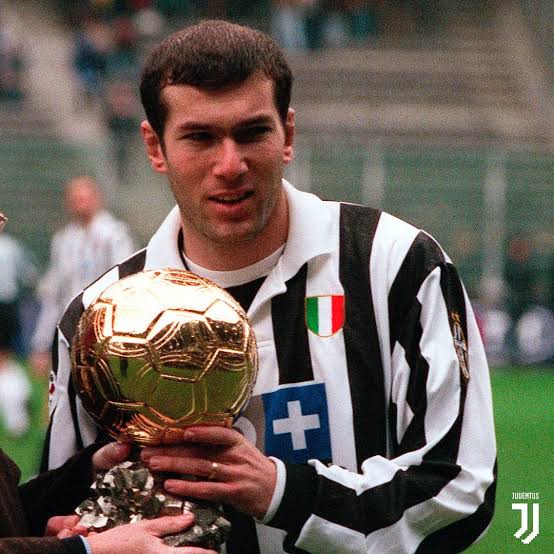 The Frenchman has been considered one of the most talented players in football history thanks to his electrifying dribbles, incredible tricks and impressive movements.

Zinedine Zidane was a formidable force to be reckoned with during his playing days, destroying even the strongest sides in the world with his magic. His performance against Brazil at the 2006 FIFA World Cup will be remembered for years to come. 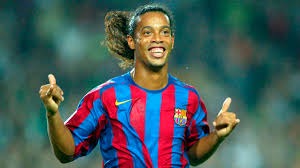 Ronaldinho takes it to another level when it comes to ranking the best players in football history. It wouldn't be a leap to say that the Brazilian is the epitome of athleticism in the sport.

Ronaldinho received praise for every move he made during his playing days. Due to his flashy dances, stunts and moves, no one could help but fall in love with him.

Deadly striker spotted at naturena. See his name below

Mauricio Pochettino has official been sacked as PSG manager.