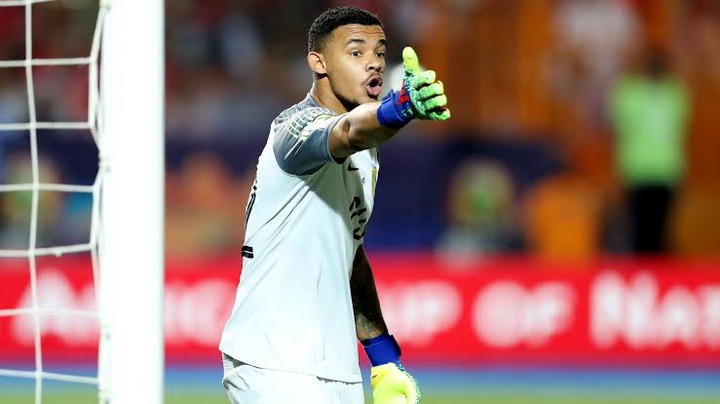 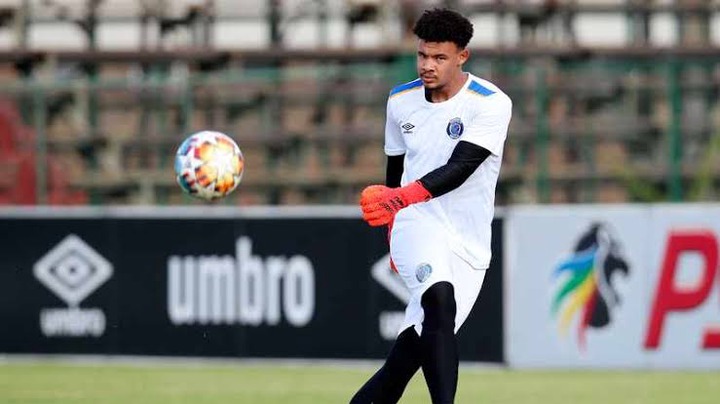 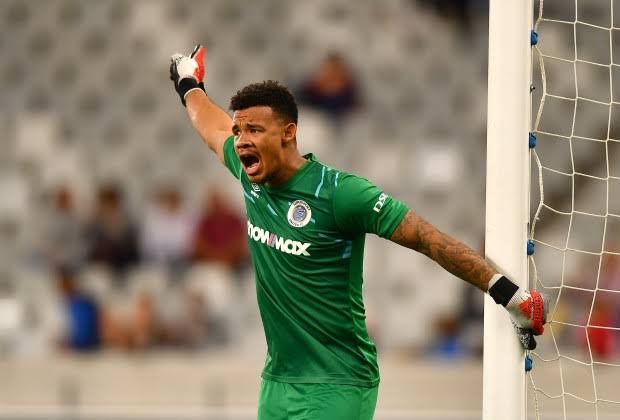 The Orlando Pirates have been longing for Ronwen William's signature for a long period without any luck. Orlando Pirates' offer when they needed him more, especially when Richard Ofori was injured. 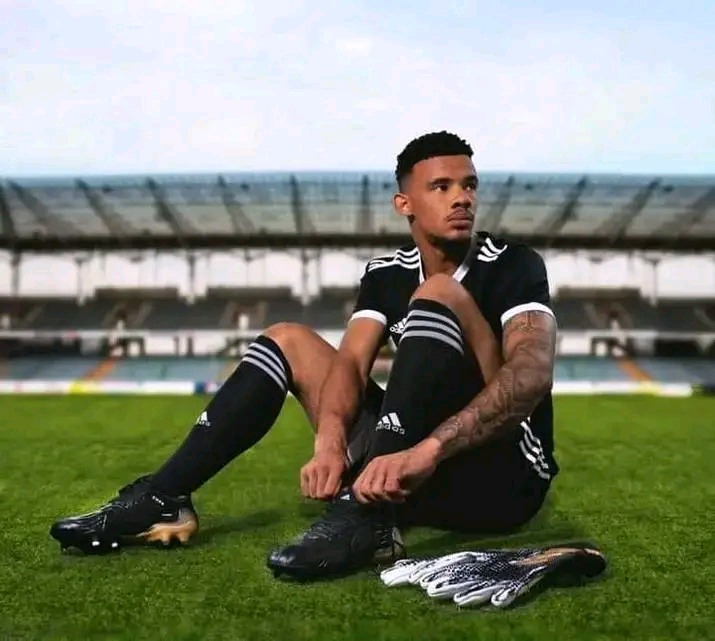 The 30-year-old Bafana Bafana captain has been around SuperSport United's junior training center since he was 11 years old and has made over 300 team appearances. Williams is open to quitting SuperSport for bigger goals. SuperSport United goalkeeper Ronwen Williams confirmed that there is interest in his services, with Orlando Pirates being one of his potential suitors.

Below are some of the comments that were made by some South African football lovers. 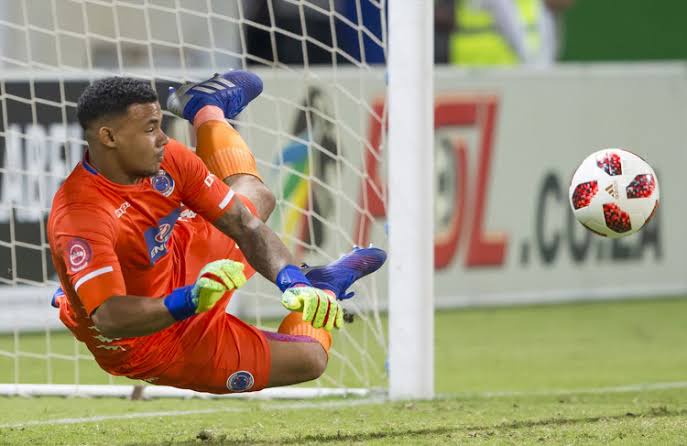 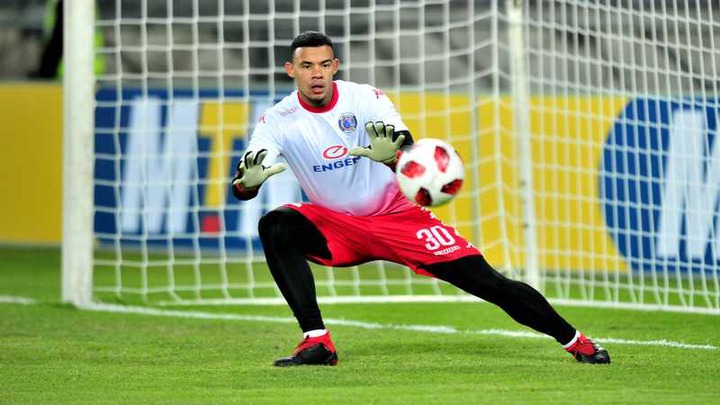 Do you think that it would be a good move for Ronwen Williams to join a club like Orlando Pirates at his age when there are the likes of Siyabonga Mpontshane and Richard Ofori? Please leave your views in the comment section below and don't forget to like, share, and mention the team that Ronwen Williams must opt for.