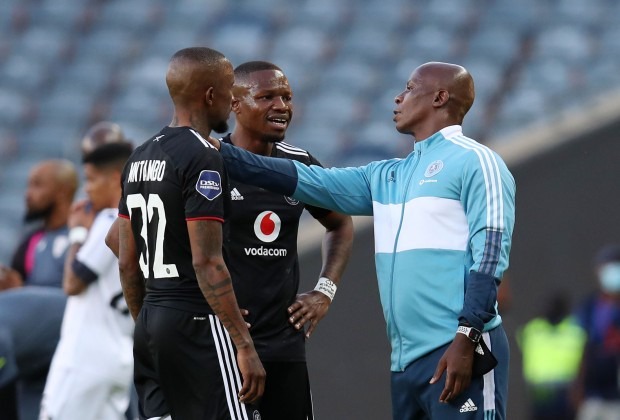 Orlando Pirates did not have a very good start this season and there have been many different people that have been criticized about the team's poor performance. Some fans were hoping that Manndla Ncikazi might bring some tactical changes to the team but it seems like he is also losing the battle with the team. Orlando Pirates has been having very poor matches this season but they have managed to remain inside the top 8 of the DSTV Premiership. 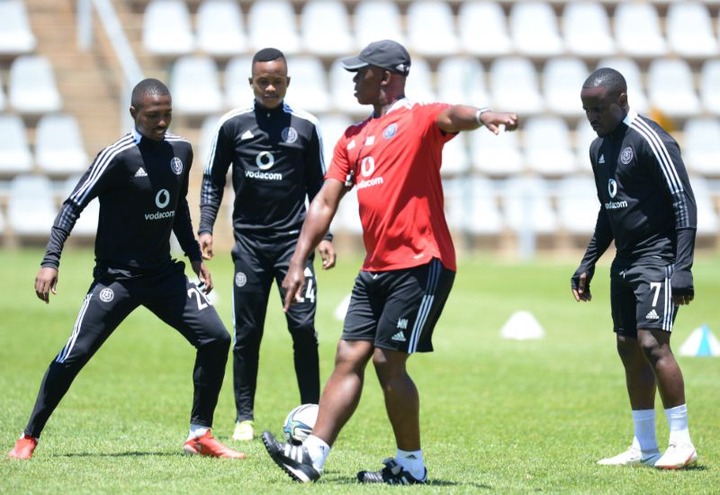 Orlando Pirates is also one of the teams that have seen a lot of players being ruled out due to injuries. Orlando Pirates has been out of two crucial players this season due to injuries. The team has been out of crucial first-team players such as Thembinkosi Lorch, Zakhele Lepasa and Happy Jele. There have been some indications that we might see Lepasa and Lorch returning back to action but these two players have not yet returned. On the other hand, Zakhele Lepasa has been giving Orlando Pirates fans a lot of suspense on social media as he has been posting videos showing his progress so far. The star player recently took to his Twitter account and posted a video whereby he was having some intensive training and Orlando Pirates fans could not hide their happiness. 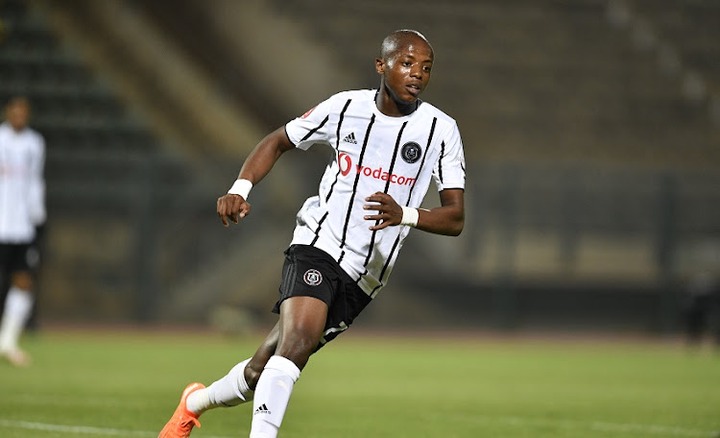 Many Orlando Pirates fans highlighted that they miss the player a lot and they will actually like to see him returning back to action. Some fans indicated that they would like to see him return so that he helps the club as the team has been struggling especially in the front. Orlando Pirates still has a lot to play for this season and there are still a lot of tough fixtures coming up from the PSL. Orlando Pirates will also be playing in the CAF Confederations Cup and they will need to sort out their mistakes urgently. 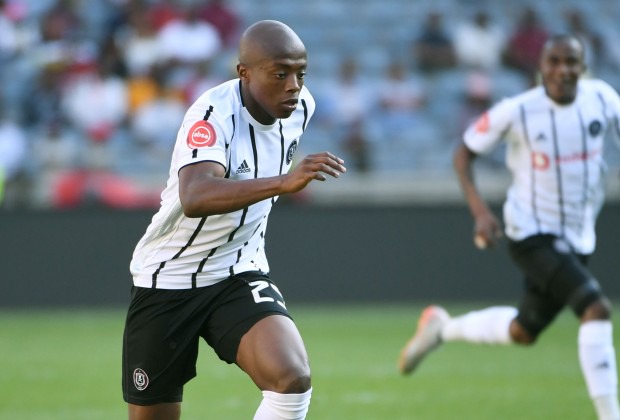 The Family Is Still Shocked By What They Saw On Social Media.