Zidane respond to claims linking him with Manchester United | Check below 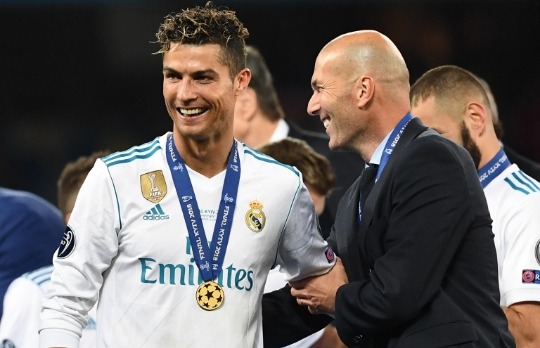 “It is much less his style. I have discussed it with him, it does not really attract him. “He has chosen to have a year out, he will not dive in again before that is over.” 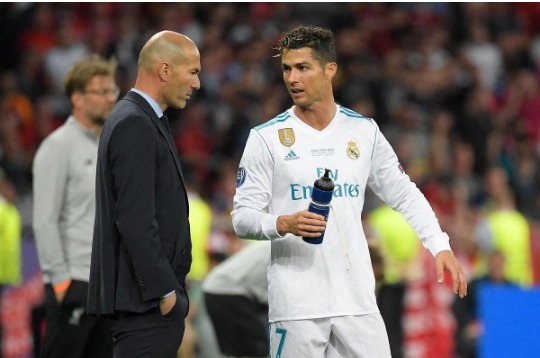