I Will always say this without apology, Manchester United will never win a trophy under Ole

I will always say this without apology. Manutd will never win a trophy under a disguised P.E teacher who is allergic to winning trophies and only sees it as something to boost a manager's ego. Ole has proven once again that he's tactically bankrupt, can't read the game and only relies on individual brilliance to win him matches. Nobody should point fingers at Mata, Matic and Martial especially. We all saw how brilliant Martial was in his early days at the club. He hasn't developed well because of the poor coaching staff and managers we've had and Greenwood may suffer the same fate if we don't boot Ole and his coaching staff out. Conte, Zidane and even pochettino can transform Utd, the time is ticking 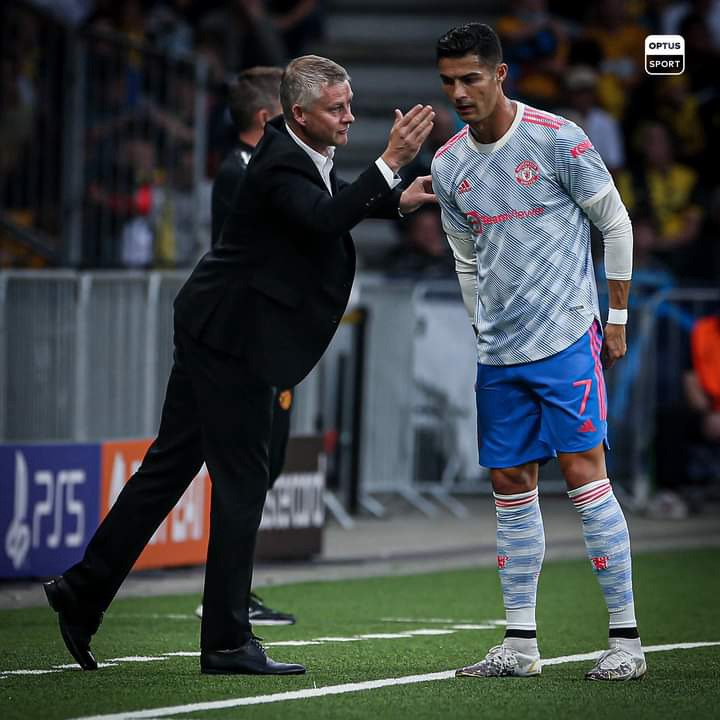 Ole has miserably failed to mange Man United team with such world class players. The loss to Young Boys FC and West Ham is nothing but failure in tactical moves. I think these young promising players deserve a pragmatic manager who could turn this team into a formidable force, to bring back its lost glory 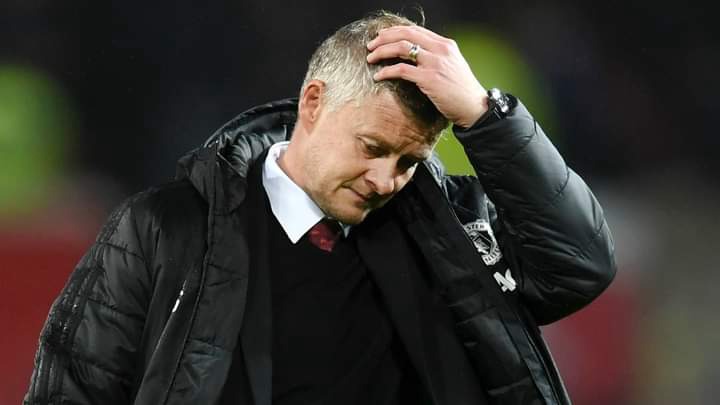 I’ll admit I’m not a Man Utd supporter but have always followed the club and like them to do well as for a neutral it’s good entertaining football, but any man Utd fan calling for OGS head needs their head looking at 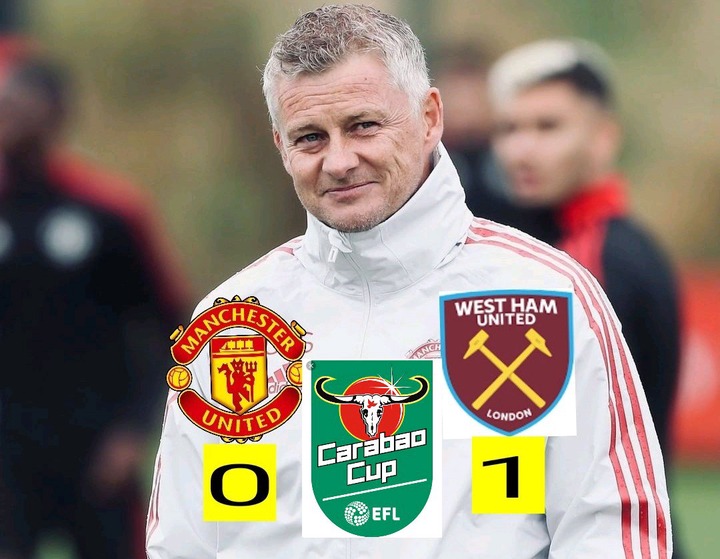 You’ve had big names managers in the past that have all failed! Unfortunately reality needs to set in and that reality is consistency is key too many manager have been given too little time to have an effect this goes for those footballing world! It’s instant results or chop and change! OGS is taking not Man Utd in the right direction, and it’s not gonna happen over night the media and tv pundits are to blame and I think influence the decisions of boards, and directors in sacking managers! Sometimes it works but 9x10 it doesn’t and the reality, is having a continuity and a building block in which to build from it might take 5/6 years of steady growth to reach that level, but once that level to obtained the glory days would soon return 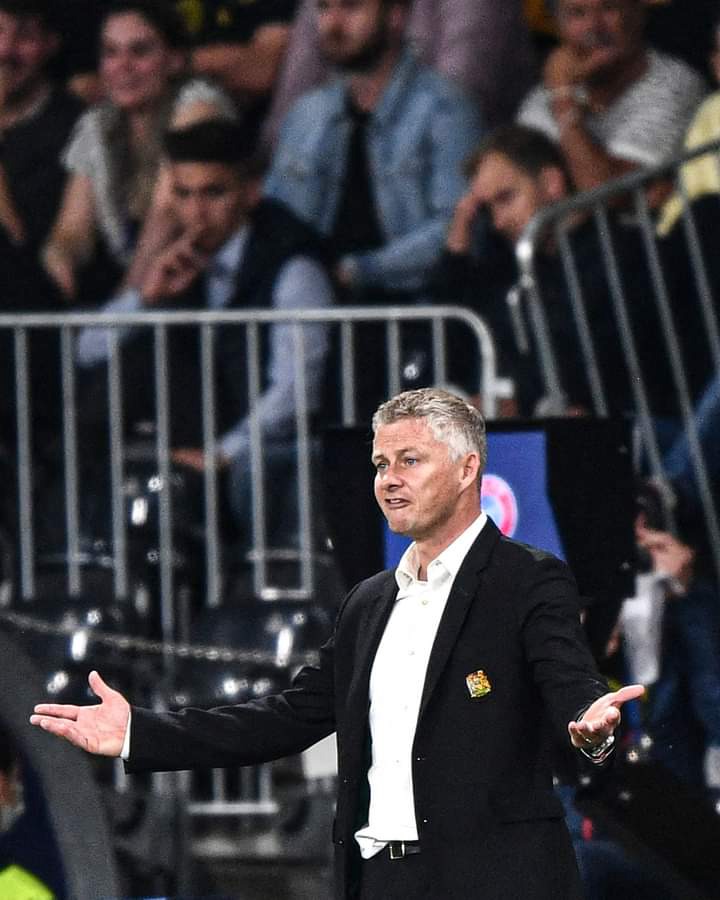 Zimbabwe Was Better off Ruled By white People:See How It used to Look Like before/Opinion