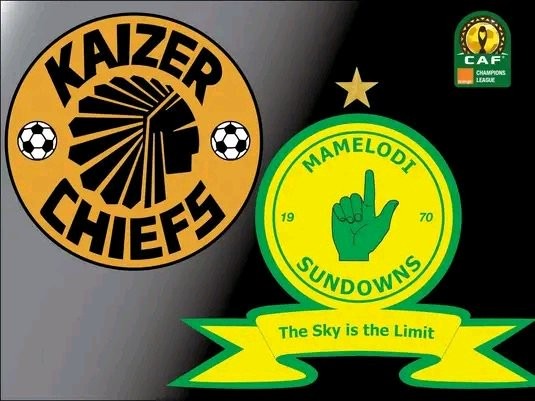 Sipho Mbule, a superb SuperSport United midfielder, has been a long-time admirer of Kaizer Chiefs. In certain ways, they've been linked to Mbule in recent months, particularly during the January transfer window.

Since Mbule's suspension from SuperSport, there have been rumors that he could join Mamelodi Sundowns, as the two clubs have previously collaborated.

Sundowns will effectively hijack Chiefs' transfer target since they believe they have made a superior offer that Matsatsantsa cannot refuse.

The Bafana Bafana star has been wanting to leave Matsatsantsa due to their current difficulties for a long time. The new club for Sipho Mbule will be disclosed at the end of the month, according to what his agent says On Twitter, @superjourno commented, "Told he's heading to Chloorkop unless there's a surprise narrative twist."

Because Mbule is on his way to Chloorkop, Amakhosi has a slim chance of obtaining his services. 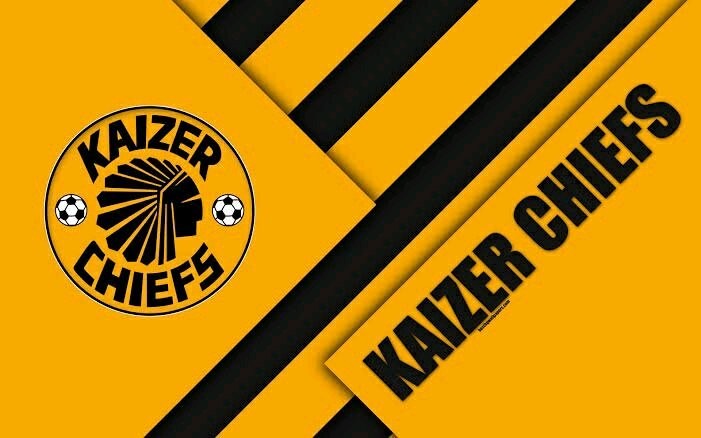 He was set to leave the club in January with Teboho Mokoena, according to reports. Mike Makaab, Mbule's agent, has been working hard to put together his client's next team.

Mbule will be presented to his new teammates now that the current campaign has ended. "I am confident that by the end of the month, we will have finalised a deal with another football club," Makaab told SABC Sport. "I have been given Stan Matthews' blessing to go ahead."

Chiefs have revealed their plans and views on the addition of Mbule to their squad on several occasions. They have indicated, however, that recruiting him to Amakhosi will be simple.

This has allowed Masandawana, the favourites, to sign him without any problems. "I don't want to disrupt any of the clubs right now since the (DStv Premiership) season is coming to an end; after the Nedbank Cup (on May 28), I'll engage the clubs I need to engage. Hopefully, we can reach some form of conclusion "Makaab told SABC Sport about it. 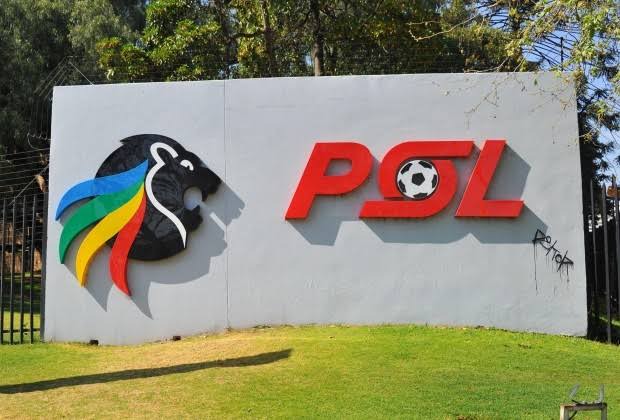